Talks from previous years events have been made freely available for the first time as part of this online festival, including talks by a number of Faraday staff and people in our wider network.

Is There Such a Thing as Christian Bioethics? John Bryant (2011)

Dawkins, Hawking and the Simpsons: Science and Religion in the Media, David Wilkinson (2011)

Atheists: The Origin of the Species, Nick Spencer (2014)

The Poetry and Music of Science, Tom McLeish (2019) 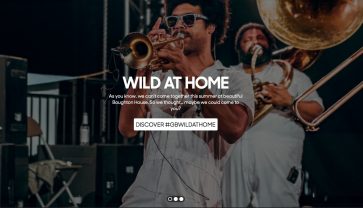