Dr Ruth Bancewicz is Church Engagement Director at the Faraday Institute, where her remit is to equip and encourage UK churches to include engagement with science as part of their regular ministry and mission. She studied Genetics at Aberdeen and Edinburgh Universities. Her first professional foray into the world of science and faith and was a part time post as the Development Officer for Christians in Science, at the same time as working as a Postdoctoral Research Fellow at Edinburgh University. She moved to Cambridge to join the Faraday Institute when it was founded in 2006, to develop resources for churches – the first of which were the Test of FAITH materials. Ruth was appointed as the Faraday Church Engagement Director in 2018. She remains a member of Christians in Science, and is an elected Fellow of their US counterpart, the American Scientific Affiliation. She is a member of City Church Cambridge, and is currently studying Theology, Ministry and Mission at Ridley Hall.

Selected Publications in Science and Religion 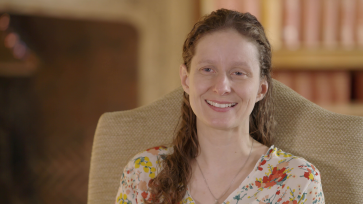 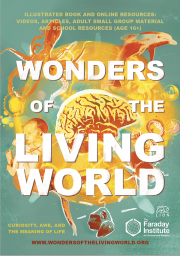 Wonders Of The Living World 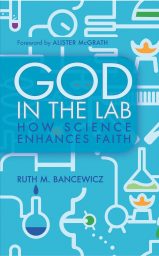 God in the Lab

Why Every Christian Should Wish They Were A Scientist