Neuroscience is increasingly finding clear links between neural mechanisms within the brain and human actions, behaviour and thought.  This raises questions about what it means to be human and also the nature of religious belief.  Are we just the sum of our neurons?  Does my brain shape me, or do I shape my brain?  Is freedom of choice an illusion?  These issues are chronically vexing because they hinge on answers to fundamental philosophical problems such as the nature of causality and scientific explanation.

Following Carl Craver (“Explaining the Brain”), I argue for an understanding of causality and neuroscientific explanation that is intrinsically multi-level.  In a complex system, causality runs from the bottom-up in the traditional sense that physical forces, molecular bonds, and genes influence higher level phenomena.  But causal control is also inherent in high-level patterns of organization that constrain and orchestrate the activity of constituent parts.  In certain psychiatric diseases, for example, effective treatment depends both on bottom-up intervention in the form of drugs and on top-down intervention in the form of changing a patient’s beliefs about the world.

A multi-level view of causality recognizes that higher-level control and personal responsibility are facts of our behavior while also acknowledging that our behavior is frequently influenced by bottom-up forces of which we are not even aware.  Such a view is congenial to traditional religious interpretations of personhood, but also to humanistic traditions that emphasize the efficacy and importance of personal ethical choices. 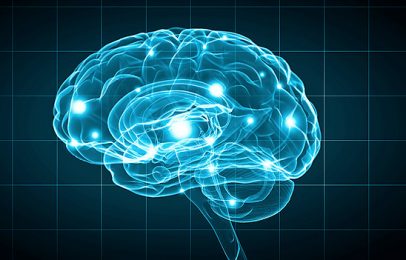