Bill Newsome is the Harman Family Professor of Neurobiology and Director of the Wu Tsai Neurosciences Institute at Stanford University.  He received a B.S. degree in physics from Stetson University and a Ph.D. in biology from the California Institute of Technology.  Dr. Newsome is a leading investigator in systems and cognitive neuroscience.  He has made fundamental contributions to our understanding of the neural mechanisms underlying visual perception and simple forms of decision making. Among his honors are the Distinguished Scientific Contribution Award of the American Psychological Association, the Dan David Prize of Tel Aviv University, the Karl Spencer Lashley Award of the American Philosophical Society, and the Champalimaud Vision Award.  His distinguished lectureships include the 13th Annual Marr Lecture at the University of Cambridge the 9th Annual Brenda Milner Lecture at McGill University, and the Distinguished Visiting Scholar lectures at the Kavli Institute of Brain and Mind, UCSD.  He was elected to membership in the National Academy of Sciences in 2000, and to the American Philosophical Society in 2011.  Newsome co-chaired the NIH BRAIN working group, charged with forming a national plan for the coming decade of neuroscience research in the United States. 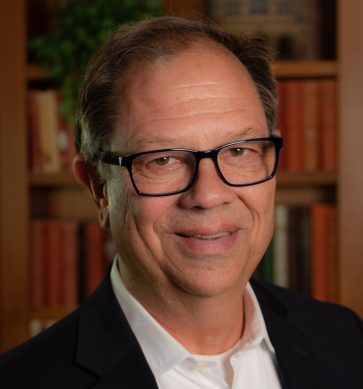