Why We Need Disorder: A physicist’s perspective on the living world 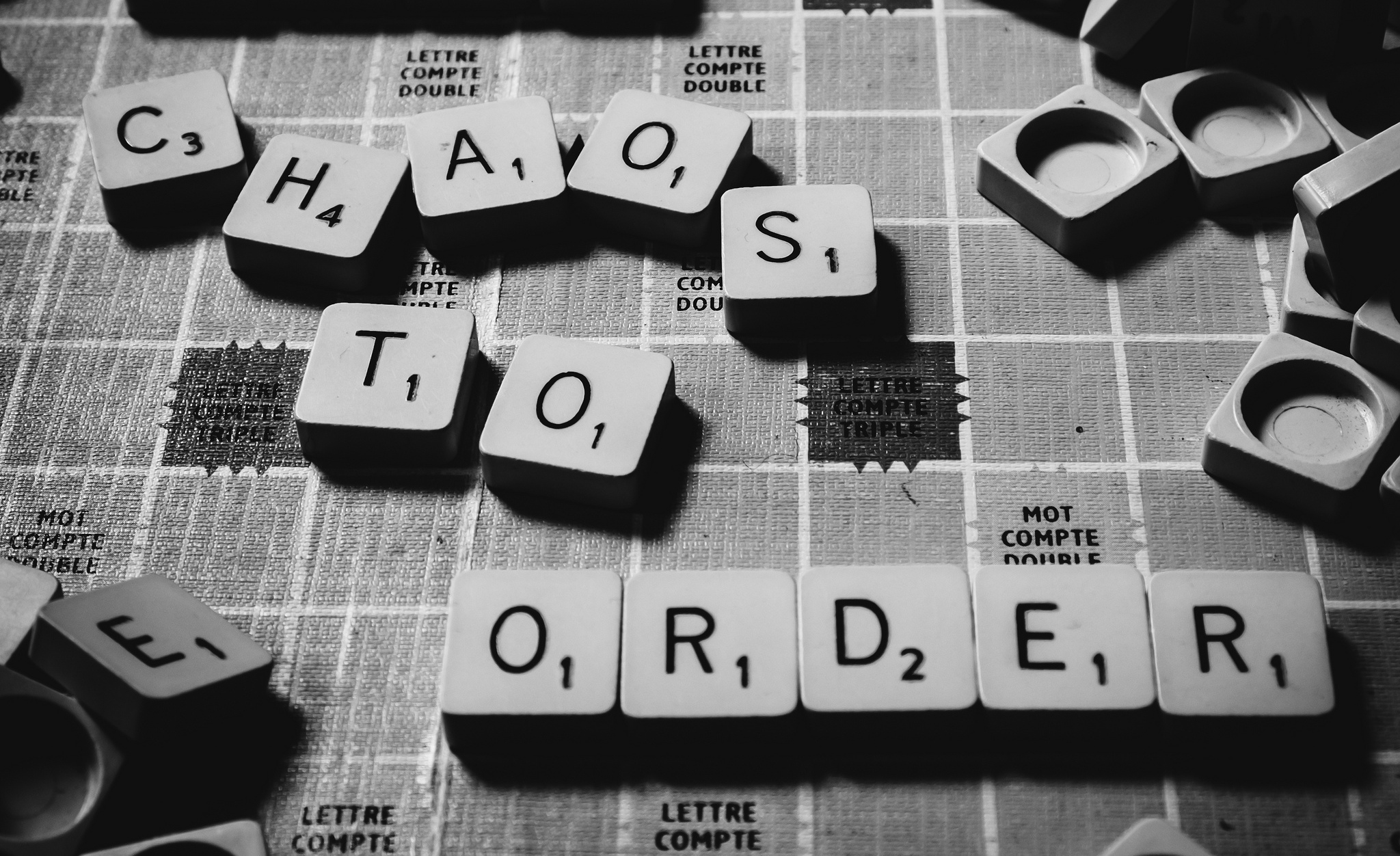 Cropped from From Chaos to Order By Sebastien Wiertz. Flickr. (CC BY 2.0)

The Genesis creation story may seem to be all about God getting rid of disorder and turning it into order, but that’s not how a physicist sees it. In her lecture at the Christians in Science conference in Oxford a few weeks ago, Dr Rhoda Hawkins explained why.

Hawkins studies how unpredictable events on a microscopic scale can produce something very predictable and useful on a larger scale. For example, zooming out from an image of white noise produces a fairly even grey colour, or the random movement of gas particles can produce an overall temperature. So while in everyday language the word ‘random’ often means ‘purposeless’, in science it just means that something is unpredictable – and that unpredictability can be put to good use. 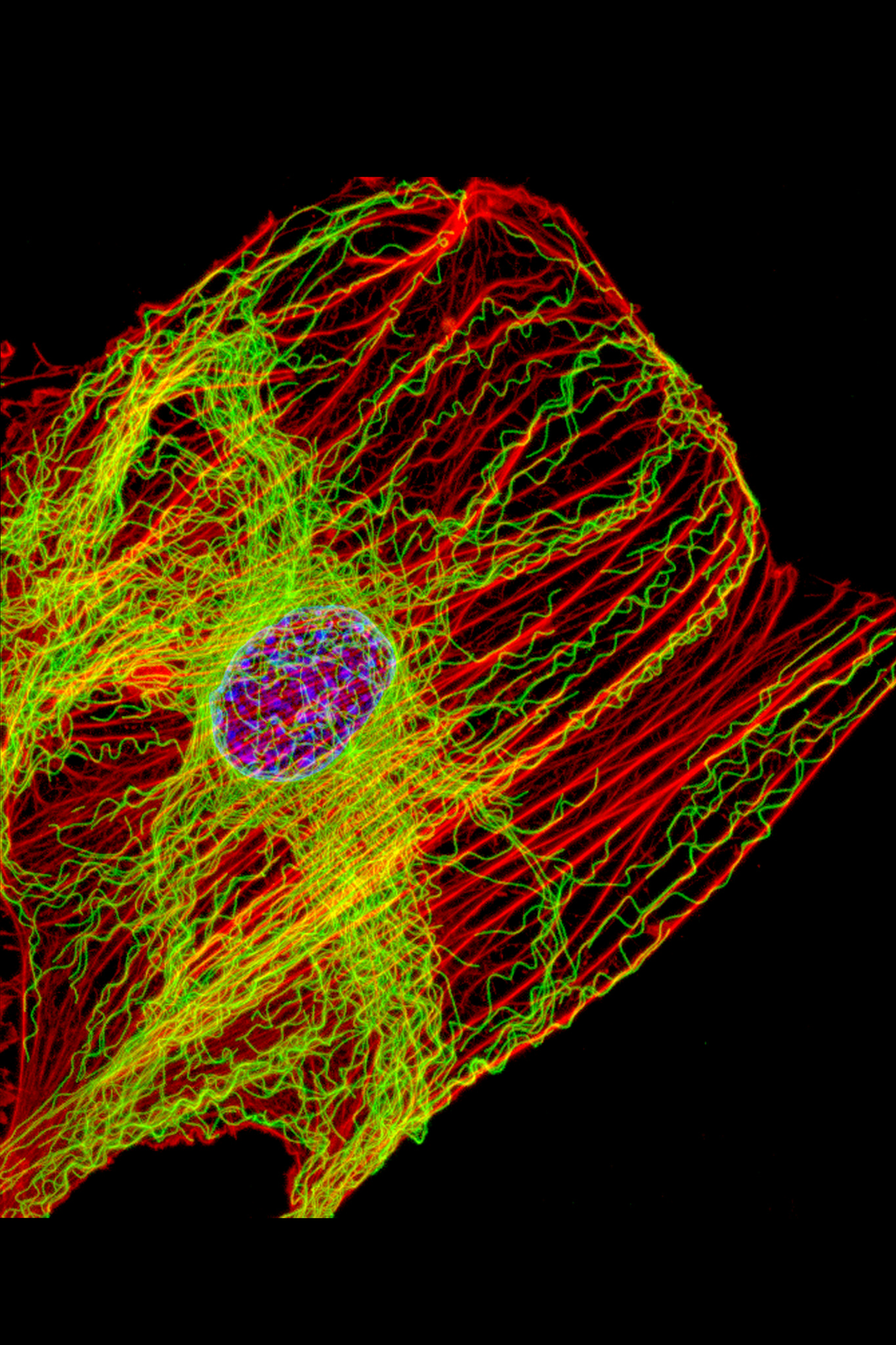 In a closed or isolated system things always gets more disordered overall (this is the second law of thermodynamics). That doesn’t sound like good news for the universe, but order can actually increase in one area within that system if the conditions are right. For example, living things keep order by taking in energy in the form of food, which allows them to grow and develop in the right directions. In Rhoda’s own work she looks at how cells can channel the disordered movement of certain molecules to make them form long filaments that act like a skeleton to move it around.

So although it’s impossible to predict each individual event in a randomly moving group of molecules, it can be relatively easy to predict the overall outcome. A cell’s inner filaments might be pointing in all sorts of directions, but together they can help the cell to move along in one direction. A molecule vibrates at random, but that movement enables a chemical reaction to happen. Without the initial disordered movement, nothing would happen because the channelling forces of the cell would have nothing to work with. 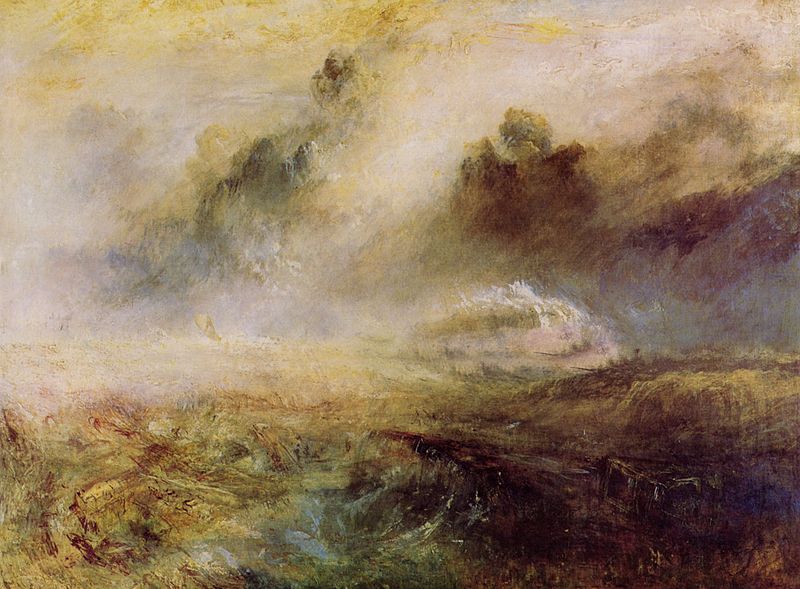 For physicists “chaos is the womb of order” , and this can also be seen in the Biblical creation stories. In Genesis 1:1 the earth is described as ‘formless and empty’, before God began to create order. In Job chapter 38, God creates order by fixing limits on the sea. Another physicist has pointed out that in these passages, “chaotic energy is not denied but channeled” . Without disorder to begin with, perhaps these things couldn’t have been created in the first place.

With this view of the world, Rhoda finds that she resonates well with the idea that God may not know the outcome of every single tiny event in the world in advance. There might be an overall purpose, but the individual details of how that purpose is achieved may not be determined. She also accepts that God might be able to see overall order in events where we may be stuck in the details and seeing only disorder. We may want ordered answers, and what seems like a fair outcome of events, but that does not always happen. Of course there is a negative sort of disorder, as we see when genetic mutations cause cancer, and this could be compared to the sin that ruins God’s order for the world and cost Jesus his life.

Overall, the relationship between order and disorder here seems to be something of a paradox. Something that seems random may actually be heading in a fruitful direction. Seemingly purposeless activity on a small scale may be achieving something very purposeful. Westerners sometimes find this difficult, but the Hebrew worldview was apparently far more comfortable with it and often puts things together that seem to be opposites: God is three persons but also one, Jesus is both God and man, when I am weak then I am strong. Perhaps, said Rhoda, to understand these things we need to tap into the Chinese philosophies where opposing forces are connected? In the end, order can produce patterns that are incredibly beautiful. This beauty leads many scientists to wonder, and for physicists like Rhoda they can also lead to worship of the one who is ultimately responsible for them. 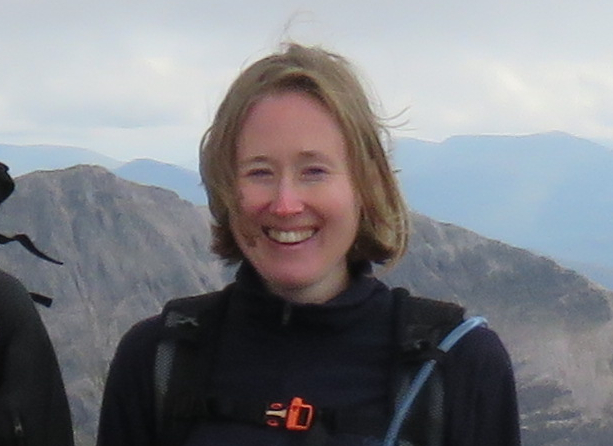 Dr Rhoda Hawkins is a lecturer in the Department of Physics and Astronomy at the University of Sheffield, and a visiting lecturer at the African Institute for Mathematical Sciences. Her research involves using theoretical physics approaches to shed light on problems in biology, including cell movement and polarisation, the cytoskeleton, and protein allostery. She completed a degree in physics at University of Oxford, and a PhD in the Polymers And Complex Fluids group at the University of Leeds. Her postdoctoral research was at the FOM Institute for Atomic and Molecular Physics, Amsterdam, the Curie Institute and University of Pierre and Marie Curie, Paris, and the University of Bristol, and she has been a visiting researcher and lecturer at African Institute for Mathematical Sciences in Cape Town. Rhoda is a keen fell runner, on the Christians in Science committee, and a member of St Timothy’s church, Sheffield.