5.8 billion people in the world today are religious, which is nearly 84% of the global population. That figure suggests that it’s fairly likely that at least some of the 4.2 million science and engineering workers around the globe might be religious in some way. Historians, philosophers and theologians tend to say that science and religion don’t have to be in conflict, but sociologists, psychologists and anthropologists see plenty of evidence that in the public imagination the conflict is very much alive. These are just some of the reasons why sociologist Elaine Howard Ecklund wanted to study Religion Among Scientists in International Contexts (RASIC), a project that ran from 2012-2015. At the Faraday Institute course this summer, she presented some of the results, and reflected on what they mean for society.Ecklund and her colleagues were interested in whether the idea that scientists are generally secular has any traction on a global scale. If they are atheists, then what sort of atheism do they hold to? They also wanted to know whether there was any reality behind the idea of a conflict between science and faith, and whether religion ever enters into a scientist’s work? 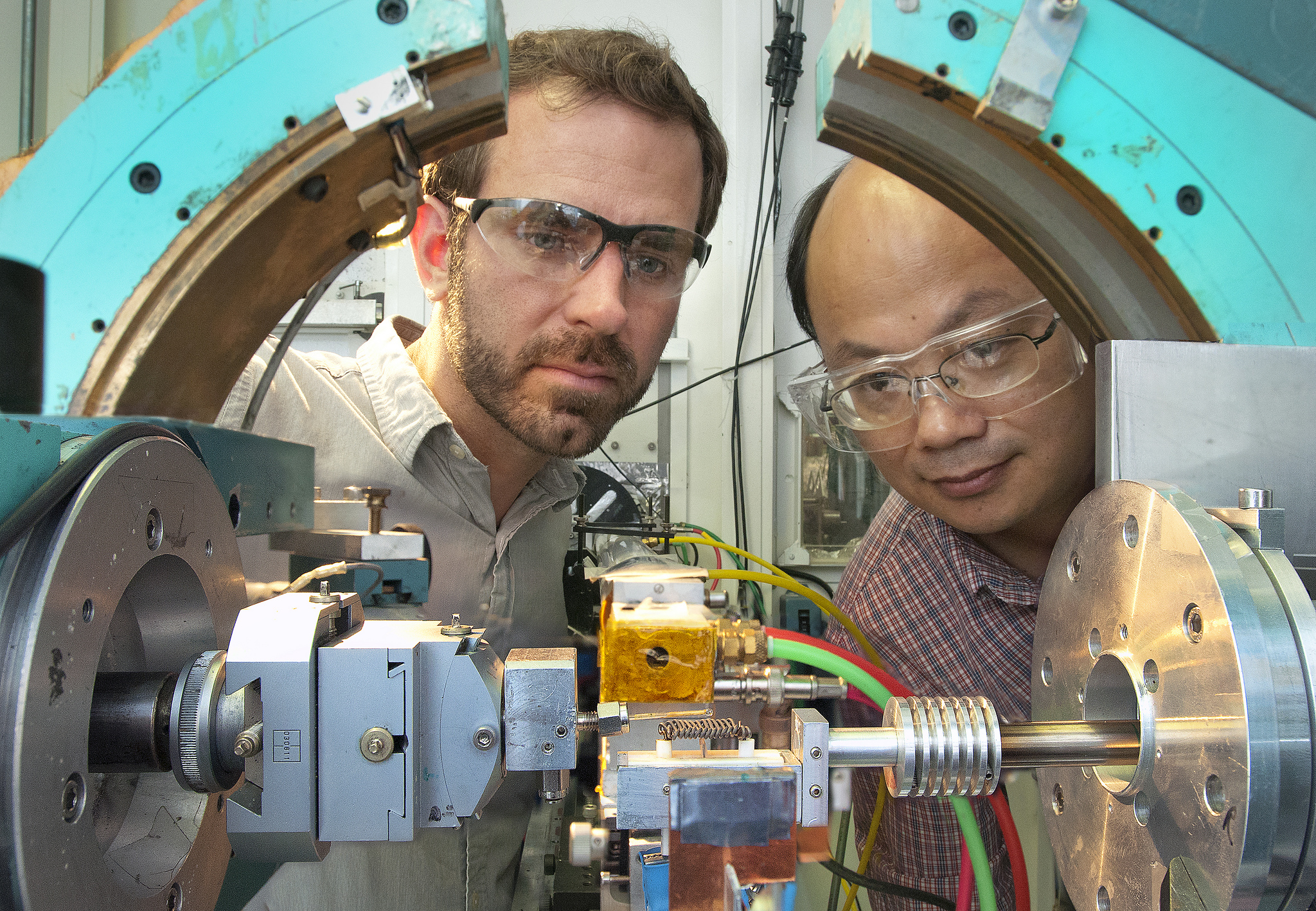 Over a period of  four years, Ecklund and her team of researchers looked at biologists and physicists in eight countries: France, Hong Kong, India, Italy, Taiwan, Turkey, the United Kingdom and United States. Out of a potential pool of 61,020 scientists, they sent surveys to 22,525 people, received 9,422 completed surveys, and had face-to-face interviews with 609 of them. The survey questions included professional ethics, science policy, religion, and the role of family and gender in scientific careers. Ecklund and her colleagues are now mining this huge data set to find any overall trends, similarities and differences in people’s approaches to the relationship between science and religion   – both practical and theoretical – in these different contexts. 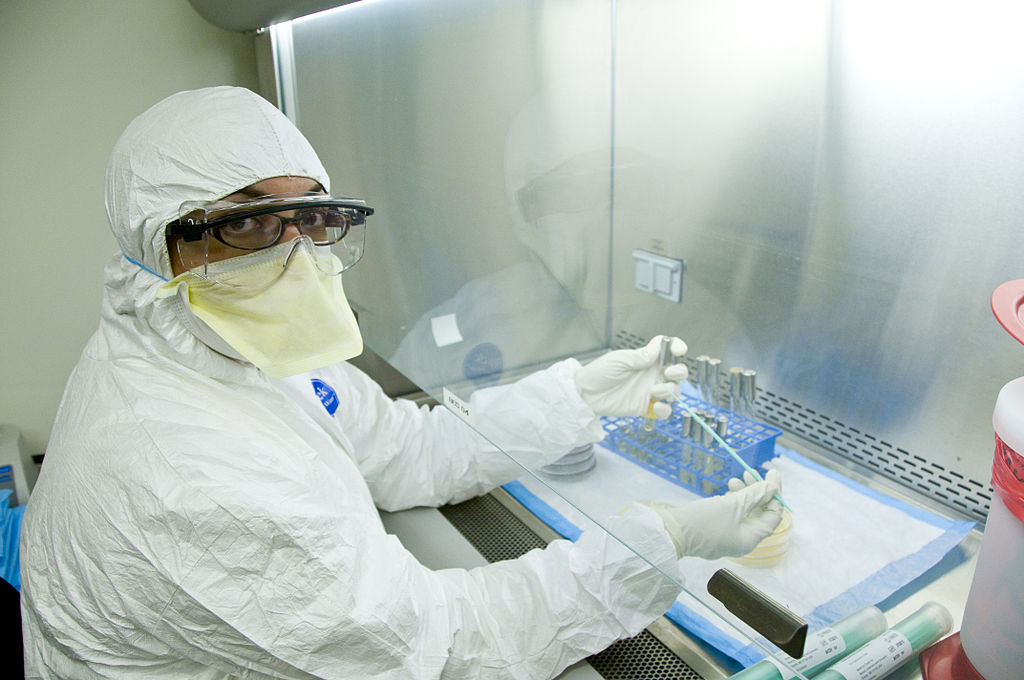 In every country except Taiwan and Hong Kong, the scientists were less likely to see themselves as religious than the general population: 27% versus 47% in the UK, 30 and 67% in the USA, 16 and 46% in France, 52 and 85% in Italy, 55 and 84% in Turkey, 59 and 77% in India, 39 and 20% in Hong Kong, and 54 and 44% in Taiwan. Those scientists who did identify themselves as religious were far less likely to attend religious services than people in the general population.

The scientists who identified themselves as atheists often fell into three main groups: those who thought of themselves as spiritual (though not religious) people, those who would have liked to have been religious but felt that they couldn’t, and those who remained involved in religious culture in some way.[1] In every country surveyed, around two thirds of the scientists believed that science and faith are either independent or can help each other. Outside of the USA and Europe, scientists were far more likely to believe that science and faith can work together. When religion did enter the scientific forum, it was often to do with someone religious emigrating into a less religious culture, questions of ethics, or interactions with the general public. In France and the US in particular, scientists tended to feel the pressure to privatise their beliefs. 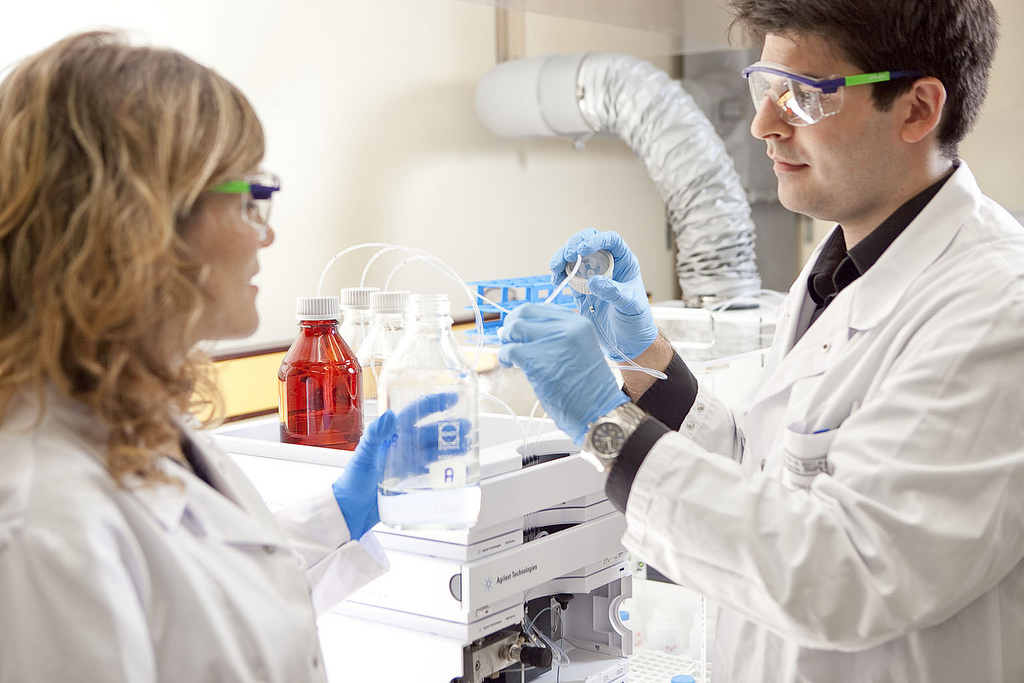 Interestingly, Ecklund reported that younger scientists were a little more likely to be religious than older ones.[2] Is this because some scientists find their beliefs change as their careers progress, or are we seeing a generational effect? Are younger people today more open to faith in general than their parents? The evidence so far from this study points to the latter. In terms of subjects, whether there is a difference between scientist’s beliefs seems to depend on the context. Physicists turned out to be more religious in general than biologists in the UK, but not the USA or Italy.[3]

Overall, the survey is encouraging in one way. It is clear that scientists are a fairly diverse group of people, some of whom will no doubt be open to a discussion of religion in public life. On the other hand, the underrepresentation of faith groups in science is worrying. Are young people being put off science because of their religious beliefs? Once in scientific careers, are people more likely to struggle with their faith or find they don’t have time to be part of a religious community? There is more work to be done here to support both scientists in their professions, and young people as they make career choices. A couple of publications from the study will soon available (see below), and more will no doubt follow soon – watch Elaine’s website for details.

[1] This was relatively common for the UK, because some people liked to attend church services even though they did not believe in God.

[2] The difference is not huge, but is statistically significant.

[3] Data for the other countries have not been analysed yet.