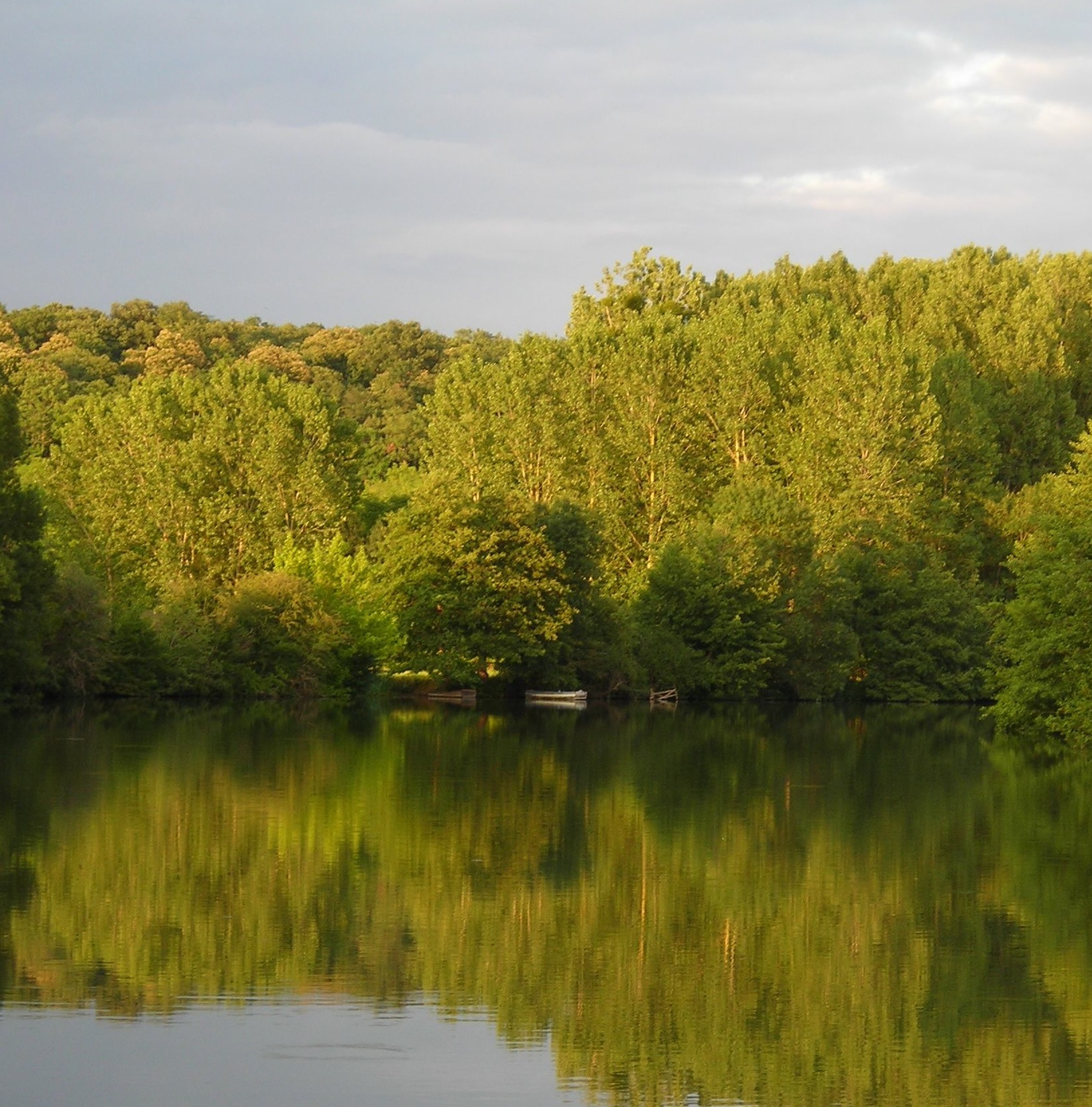 If I’m going to encourage the use of science in worship, I really need to tackle the issue of suffering. You can’t go far in biology without finding insects that eat each other from the inside out, dinosaurs with arthritis, or children dying of horrific diseases. Some Christians believe in a ‘fall’ that affected the very fabric of creation, and some believe that the world was created fit for purpose (rather than perfect) and that the fall affected relationships. Either way God has created a beautiful world and allowed suffering to happen in it, and we have to figure out how to survive – physically, spiritually, intellectually, emotionally.

I will not begin to tackle the question of suffering right now, but I will offer a series of extracts from the first chapter of Annie Dillard’s ‘Pilgrim at Tinker Creek’. I first came across Dillard through Philip Yancey’s book Soul Survivor, and have found that her writing provokes those questions of ‘why?’ in the face of so much beauty and so much suffering. (Though I haven’t finished the book yet, so please don’t spoil it for me by replying with detailed criticisms…)

That it’s rough out there and chancy is no surprise. Every live thing is a survivor on a kind of extended emergency bivouac. But at the same time we were also created.

Pascal uses a nice term to describe the notion of the creator’s, once having called forth the universe, turning his back to it: Deus Absconditus. Is this what we think happened?

It could be that God has not absconded but spread, as our vision and understanding of the universe have spread, to a fabric of spirit and sense so grand and subtle, so powerful in a new way, that we can only feel blindly of its hem.

Unless all ages and races of men have been deluded by the same mass hypnotist (who?), there seems to be such a thing as beauty, a grace wholly gratuitous. About five years ago I saw a mockingbird make a straight vertical descent from the roof gutter of a four-storey building. It was an act as careless and spontaneous as the curl of a stem or the kindling of a star.

We don’t know what’s going on here. If these tremendous events are random combinations of matter run amok, the yield of millions of monkeys at millions of typewriters, then what is it in us, hammered out of those same typewriters, that they ignite? We don’t know. Our life is a faint tracing on the surface of a mystery, like the idle, curved tunnels of leaf miners on the face of a leaf. We must somehow take a wider view, look at the whole landscape, really see it, and describe what’s going on here. Then we can at least wail the right question into the swaddling band of darkness, or, if it comes to that, choir the proper praise.