The Trees Clap their Hands: What does it mean to say that creation praises the Creator?

Are the Bible passages about trees and rivers that clap their hands, and mountains that burst into song simply metaphors about how creation inspires people to praise God, or does the non-human creation actually worship God in some unconscious way? This is the question that Mark Harris, lecturer in Science and Religion at Edinburgh University, asked in his seminar at the Faraday Institute earlier this year.

Verse 12 of Isaiah 55 is a good example of these natural praise texts. “You will go out in joy and be led forth in peace; the mountains and hills will burst into song before you, and all the trees of the field will clap their hands.” The writer of Psalm 19 was more cautious, saying that although “there is no speech”, the heavens still “declare the glory of God”.

Many of these passages are either songs or invitations to praise God. They might also be pointing to some great work God will do in the future or a testimony of what he has done in the past. No explanation of these metaphors is given in the Bible itself, so those us who are of a more analytical mindset are left to wonder what they actually mean. 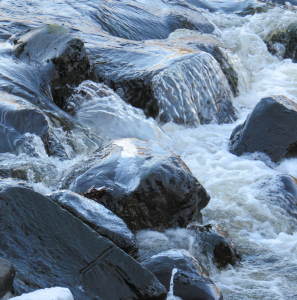 Harris has found four main ways in which ‘natural praise’ can be interpreted. First, is as a metaphor for human praise, because the texts use human actions such as clapping or singing.

Second, these verses might reflect a prescientific belief that the world is permeated with spirits. Harris quickly dismissed this as an unrealistic interpretation of the worldview of the biblical writers, but highlighted the more nuanced view that there is some hidden relationship between creation and God that is revealed when God speaks through a storm or a burning bush.

The next interpretation has been put forward by Richard Bauckham: that creation praises God by simply being itself. This view seems to resonate best with most ordinary Christians, but what does it mean? Are we included in the equation too? Does everything we do count as praise, whether our actions are ethical or not?

Finally, there is the idea that nature will praise God in the end. There is suffering in the world, but it will not last forever. The praise of both the human and non-human creation is looking forward to that day. 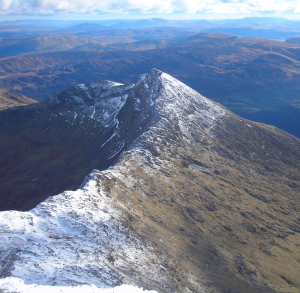 Harris himself is undecided about what exactly creation is doing when it praises God. His scientific side (he has a PhD in earth sciences) leads him to ask questions that are unanswerable by theology alone. He is aware of the need to think about whether praise is something creation does in God or something God does in creation.

Harris is certain, however, that there is a relationship between creature and creator. We need to acknowledge creation’s groaning as well as praise, and avoid behaving as if everything revolves around ourselves. God clearly has a relationship with the natural world that is independent of humans. The great theologian Karl Barth summed this up beautifully when he wrote, “when man accepts again his destiny in Jesus Christ…he is only like a late-comer slipping shamefacedly into creation’s choir in heaven and earth, which has never ceased its praise”.