I’ve been reading Alister McGrath‘s book on natural theology, ‘The Open Secret‘, and learning a lot… 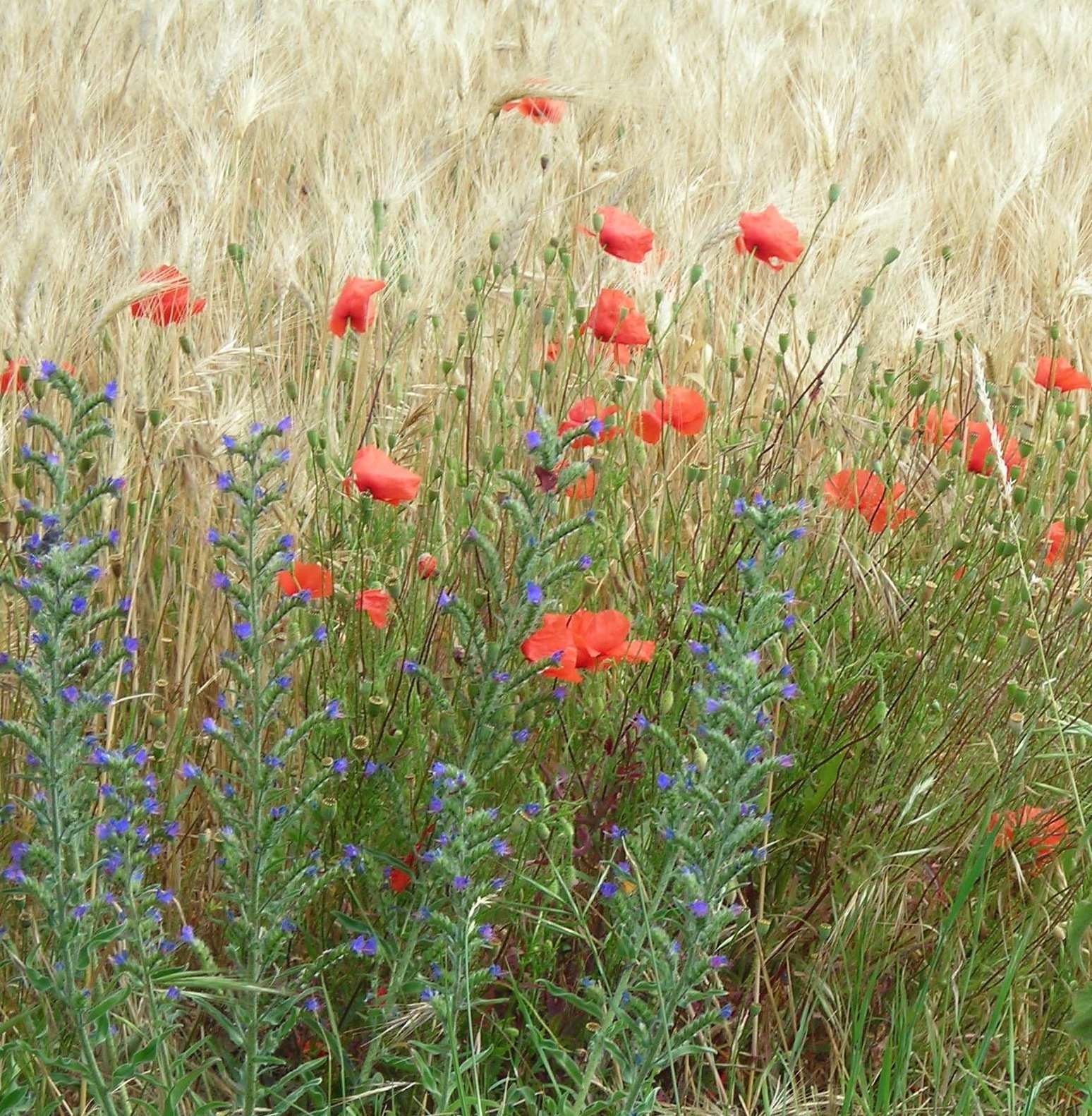 If the heavens really are “telling the glory of God,” this implies that something of God can be known through them, that the natural order is capable of disclosing something of the divine. But it does not automatically follow from this that human beings, situated as we are within nature, are capable unaided, or indeed capable under any conditions, of perceiving the divine through the natural order.

What can we see of God in his creation? I’ve been particularly interested in the parts on awe, wonder and beauty. A psychological study of awe found similar responses to nature, large buildings, grand theories or encounters with God – so there may be links between natural theology and worship (p279-280).

An interesting question is, does science enhance our engagement with nature, disclosing its true character, or does the reductionist drive of science diminish our sense of wonder: ‘unweaving the rainbow’, as Keats suggested in his poem ‘Lamina’. Dawkins has critiqued Keats’ rainbow idea in his book ‘Unweaving the Rainbow’, and McGrath responds in ‘The Re-Enchantment of Nature’ (perhaps more later). Though I agree with McGrath and think Dawkins has missed Keats’ point, I love Dawkins’ lyrical descriptions of science revealing a vast, complex and very beautiful world that would otherwise remain closed to us.

McGrath concludes – drawing on C.S. Lewis’s ‘The Weight of Glory‘ – that our experience of beauty taps into our sense of longing for something more.

Lewis argues that we posses an instinct of transcendence, stimulated by beauty – “a desire for our own far-off country, which we find in ourselves even now,” For Lewis, beauty evokes an ideal that is more real than anything we encounter in this transitory world, evoking a sense of longing for a half-remembered realm from which we are presently exiled. (p287)

I think that makes a lot of sense.