The Hiddenness of God: An Alternative to ‘Science and Religion’ 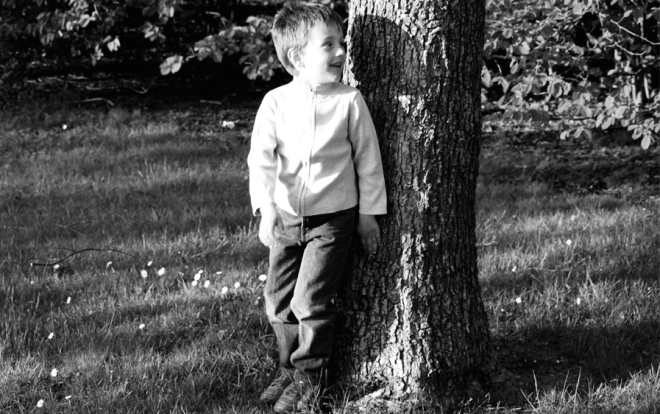 How does the person of Christ make sense of my experience as a scientist? This is the last in a series of five posts from this year’s Scientists in Congregations conference, the topic of which was ‘Christ and Creation’. In the closing lecture Wilson Poon, who is Professor of Condensed Matter Physics at Edinburgh University, began with this question and suggested that we look to ‘the laboratory of the cross’ for the answer.

Professor Poon expressed three deep dissatisfactions with the phrase “Science and Religion”. First, there is the neglect of science as a practice – what is it that scientists actually do? – and the focus on a small number of scientific topics. Second is the problem of ‘and’, as if religion is a topic rather than a lens to make sense of the whole of life. So instead of “Science and Religion”, we should have “Theology of Science”. Finally, the word ‘religion’ is often used in a general sense, lumping all religions together. In reality, said Poon, some concepts of God sit better with science than others. 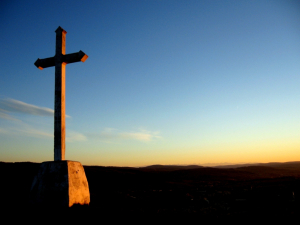 As a Christian, Wilson Poon would prefer to start the discussion of science and belief with the person of Christ. When Jesus died on the cross, the earth shook and the moon was eclipsed. The Roman officer in charge was amazed and said, “Truly this man was the son of God!” Later in the Bible, the author of Hebrews writes that Jesus is “the radiance of [God’s] glory and the exact representation of his nature”.

Bearing all this in mind, what should a Christian expect in the lab? Poon’s view is that a God who is humble enough to allow himself to be killed is unlikely to feel the need to insert himself at every step in the organisation of the world. In other words, we should expect to be able to do science without having to invoke divine agency. This was the perspective of Laplace, who told Isaac Newton off for including angels in his theory of planetary orbits.

Another spur to science comes from the book of Genesis. In Ancient Near Eastern culture, naming was extremely significant. So when God invites Adam to name the animals, this is virtually an invitation to be a co-creator alongside himself. It seems that God is already imposing limits on his own power – or at least sharing it. So for the Christian in the Lab, said Poon, God is essentially silent. You could say that science is made possible through the ‘foolishness’ of the self-effacing God.

There may be no proof for God in science, but he is very much in evidence in other areas of life. When Philip met Jesus he went to his friend Nathanael and said, “Come and see”. According to Wilson Poon, the best way to test the God hypothesis is by joining the worshipping community of Christians in the church.