The Christian roots of science 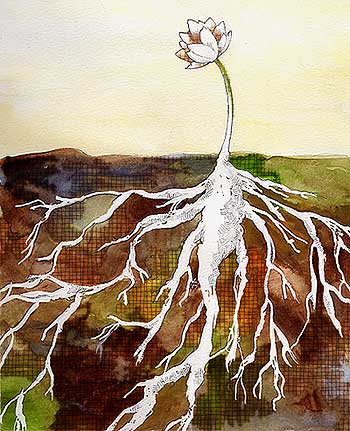 Last week I attended the European Leadership Forum in Hungary where I heard a lecture on ‘The Idea of Law in Science and Religion’ by Lydia Jaeger, a philosopher and theologian from the Institut Biblique de Nogent-sur-Marne near Paris. (A similar talk is available here.)

Until the seventeenth century it was thought that objects were ruled by their own intrinsic natures (substances and qualities– this was Aristotelian philosophy), but during the scientific revolution scientists such as Isaac Newton and Descartes began to reject the idea of natures and use the language of law, for several reasons.

The idea of laws that govern the movement of objects, chemical processes, and so on, came initially from the Bible. The Old Testament in particular has a strong emphasis on God sustaining the world in regular ways: day and night, cycles of the moon, birth and death, winter and summer.

Universal laws of ‘nature’* make the most sense if only one God created and reigns over the universe. If multiple gods existed, you would most likely have beings who could change and control the world in whatever way they pleased.

Finally, belief in a God who created the universe from scratch without being constrained by any external forces drove the early scientists to get their hands dirty in the lab. Prior to the seventeenth century it was thought that experiments were dirty and unnecessary. But the early scientists believed that if God was truly omnipotent he could create in any way he liked, and it was left to us to discover how he did that by going out and investigating for ourselves. Without monotheism would science have flourished in quite the same way?