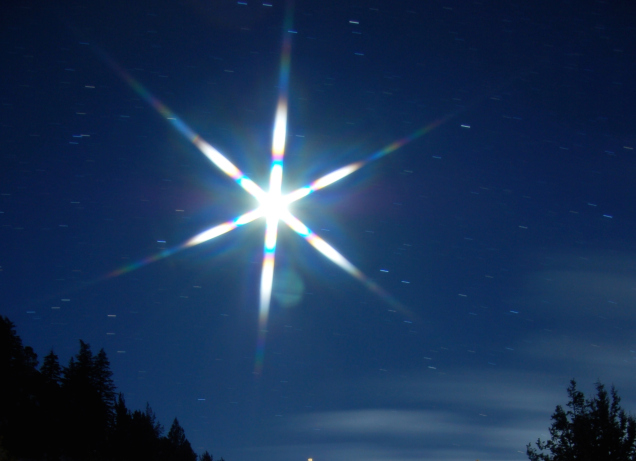 What kind of star did the Magi think they were following? Coming from east of the Holy Land, they may well have been from Babylon or Persia, both of which had a rich tradition of astronomy. They would probably have had a very sophisticated understanding of the movements of the heavenly bodies. On the other hand, they (understandably) knew nothing about plasma and the nuclear fusion that powers every star in the sky.

The idea of tracking a great flaming ball of gas and energy might sound less romantic than the wise men’s tale, but it does stir the imagination. To my mind, the formation of a vast and ancient universe is a magnificent prelude to the visit of God himself in human form.

2014 has seen an unprecedented level of space exploration. We’ve had the first comet landing, and further exploration into the possibility of life in other solar systems. Slightly closer to home, the Curiosity Rover is currently dominating the science headlines. Was there once a great lake on the surface of Mars? Is this a sign of life? 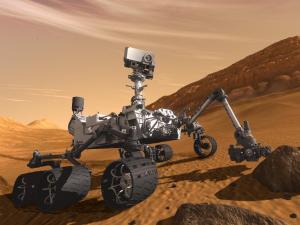 If they were here today, how might those ancient astronomers have reacted to this news? If they really did come from one of the great Eastern civilisations, then they would no doubt have known the difference between stars and planets. They should have been able to identify five planets, including Mars. The Babylonians believed that the planets mirrored the actions of the gods, so perhaps they would not have been too surprised to find out that Mars may have harboured life in the distant past.

For Christians, how could this news affect our view of God? Here, I will follow the lead of a Christian astronomer. Dr Jennifer Wiseman is the Senior Scientist for the Hubble Telescope, and she studies the formation of stars. In an interview for the Test of Faith documentary, Jennifer said ‘I think it’s exciting as Christians to go exploring, because we’re never going to find anything that’s outside of God’s realm. Everything is part of this majestic creation, and the more you discover the more amazed you get by thinking about God.’

So perhaps as you see stars on decorations and Christmas cards in the coming weeks, you can remember the blazing orbs, bright galaxies and fantastic nebulae revealed by space telescopes and, like Jennifer, praise the God who ‘also made the stars’ (Genesis 1:16).

This post was originally published as part of the London Institute for Contemporary Christianity’s ‘Connecting With Culture’ series, and is reposted here with permission.