Rare Earth: Why ‘simple’ life may be common in the universe, but animals may be unique to our planet 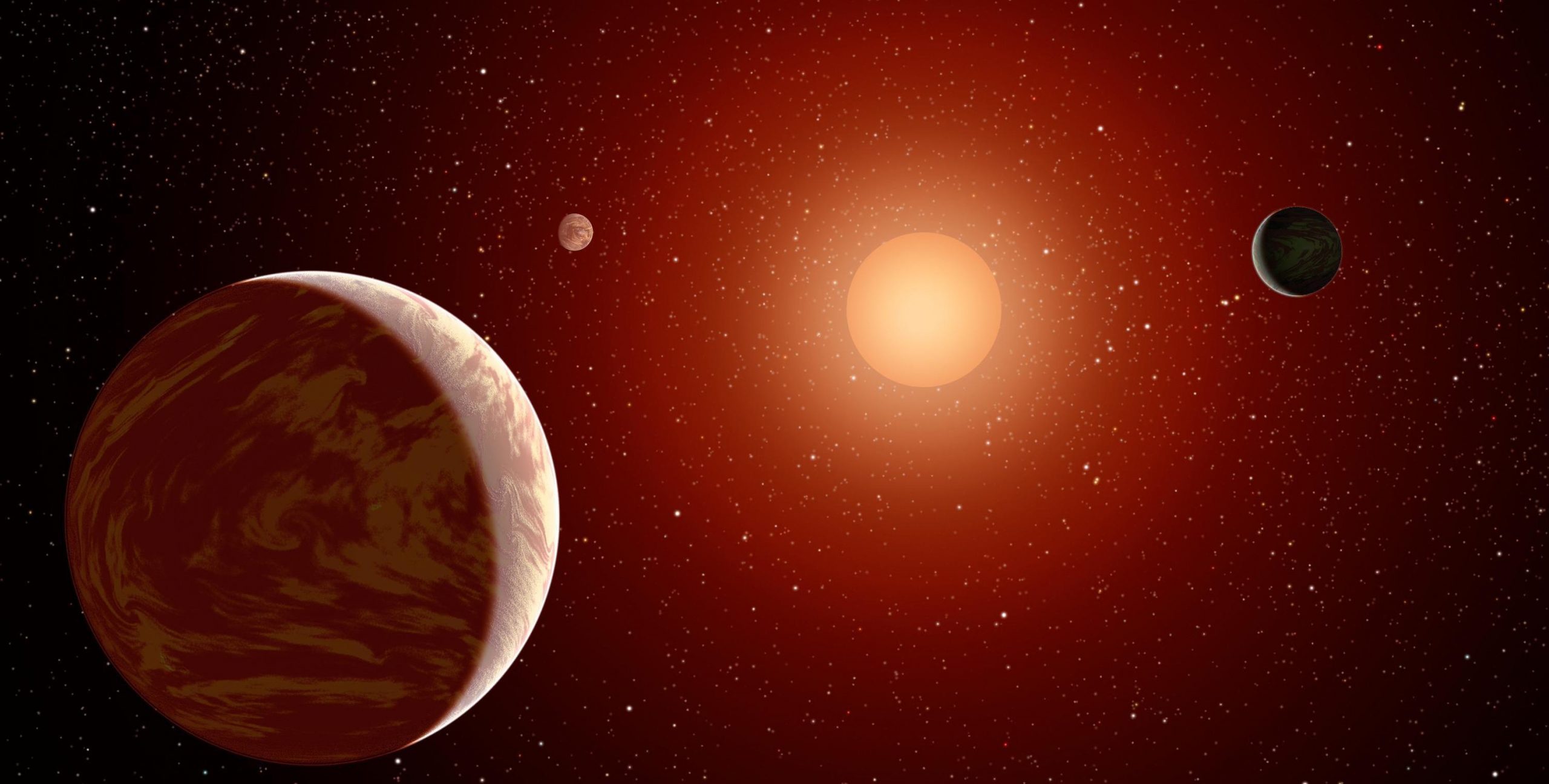 Anyone who has watched enough nature documentaries will know that life can exist pretty much anywhere on Earth. One episode of the Blue Planet II series showed a hydrothermal vent – a crack in the mid-ocean ridge where hot gases and water pour out. Bacteria thrive in the scalding water around the vents, getting their energy from chemicals like hydrogen and sulphur, and enabling a rich ecosystem of bacteria-eating crabs, shrimps, and other animals to build up to such a density that it rivals a tropical rainforest in its abundance of life.

In one of these vents, organic molecules are also being formed. This discovery is extra fuel for the theory that life may have started in a place like this, far beneath the surface of the sea. It’s not a huge step from life in a very inhospitable place on Earth to life on Mars, one of the moons of Jupiter, or any other planet that has the right conditions. The main things that seem to be needed are organic molecules and minerals, water, a rocky crust, a hospitable atmosphere (not too dense, and the right chemicals), and a relatively warm and stable temperature.

Life arose on Earth not long after the conditions became right – basically after it had cooled down enough. So perhaps it’s not as hard as we think for life to emerge spontaneously (either that, or life came to Earth from another planet – but most scientists seem to be less excited about this option at the moment). In other words, the universe may seem inhospitable but it is a very fruitful place! Now I wonder what aspect of theology that is compatible with…?

The first life on Earth seems to have been something like bacteria or single-celled algae. The modern equivalents of these are not simple organisms. They might seem basic, but inside they are a walking library of complex chemical machinery: DNA molecules, energy-making equipment, transport, structural support, chemical modifiers, DNA-copying equipment – the list is impressive. But the first steps towards cellular life as we know it would have to have been an awful lot more basic. 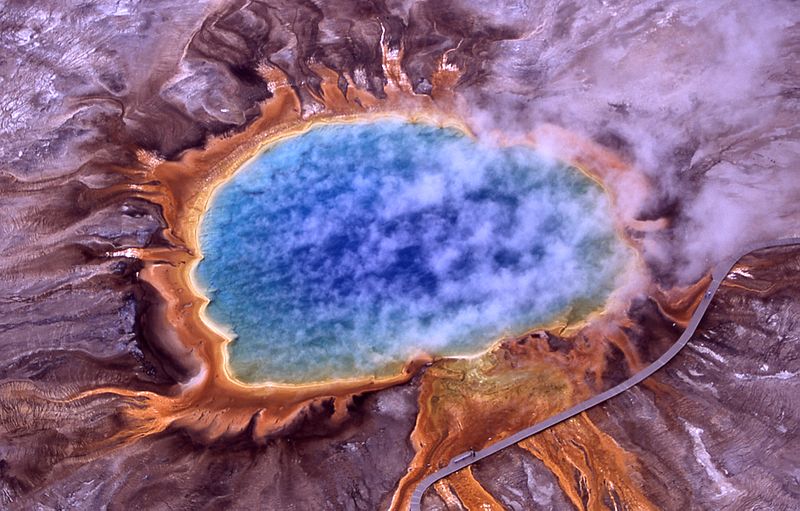 The first hints of life are traces of chemicals that could only have been made by living things, and they appeared in the geological record about 3.8 billion years ago. This was only 100,000 years after the oldest rocks on Earth solidified, but it seems to have been long enough for some sort of life to arise from simpler chemicals.

So perhaps it’s not too optimistic to assume that life might exist elsewhere in the universe. Thousands of planets in other solar systems have now been discovered, and the current estimate is that there is about one planet per solar system. The interesting part is how to discover them, and that’s what the next generation of telescopes and space probes will do.

In their book, Rare Earth: Why Complex Life Is Uncommon in the Universe, Peter Ward and Donald Brownlee explained why single-celled life might be fairly common in the universe, but more complex life might be extremely rare – perhaps even unique to Earth. Although the book was published in 2000, it is still in print and there is no sign of the authors changing their mind. We may have discovered many more planets, and more about life on Earth, but it still seems that the conditions for developing animal life are going to be difficult to find.

Animals are made of multiple cells joined together. They (I should say we) have wonderfully integrated organ systems, and can behave in quite complex ways. The appearance of microbes on Earth may have been relatively sudden, but the emergence of animal life took an awful lot longer. The first recognisable animals didn’t appear until about 527 million years ago, and humans have only been around for 200,000 years. There is clearly something a lot more involved and fragile about the evolution of complex organisms, compared to the emergence of life itself.

For a start, there have been a few events on Earth – the arrival of a large asteroid, for example – that caused mass extinctions. These caused a bit of a setback in one sense, but they also created opportunities for new types of organisms to flourish – such as mammals. But without Jupiter in the solar system, catching most of the comets and asteroids in its large gravitational field, Earth would have experienced far more than the odd serious impact – the surface of the planet may never have had a chance to solidify.

In Rare Earth, Ward and Brownlee describe a whole raft of conditions that had to be right for complex life to develop. Towards the end or the book they write, “We are not the center of the universe, and we never will be. But we are not so ordinary as Western science has made us out to be for two millennia.”

As a Christian, the fruitfulness of the universe and the diversity of life on Earth leads me to worship the one who made it all. Whether the authors of Rare Earth are right or not, what I see out there is truly wonderful. The discovery of life on other planets would simply increase my sense of God’s greatness.

If these authors are right, we don’t need to worry about the theological issues that would come up if we ever found intelligent aliens. Sci-fi is, and will be for a long time it seems, fiction. For now, let’s celebrate the processes that gave rise to you, me, and every other living thing on Earth – and possibly a whole collection of microbes on other planets. “We humans are like 2-year-olds, just beginning to comprehend the immensity, wonder, and hazards of the wide world…It is clearly just beginning.”

Category: Complexity, Extraterrestrial Life, One In A Million, Origin Of Life, Science And Faith, Wonders Of The Living World

Tags:  extra-terrestrial Life,  life On Other Planets,  One In A Million,  Rare Earth: Why Complex Life Is Uncommon,  universe