Professor Russell Cowburn: Why I am a Christian

Sheldon, the main character in the US sitcom The Big Bang Theory, is funny because he’s an extreme version of the stereotypical physicist. He’s ultra-geeky, as demonstrated by his approach to a popular game: “Scissors cuts paper, paper covers rock, rock crushes lizard, lizard poisons Spock, Spock smashes scissors, scissors decapitate lizard, lizard eats paper, paper disproves Spock, Spock vaporizes rock, and as it always has, rock crushes scissors”. Sheldon’s people skills are not fantastic, and he often upsets his friends. Sheldon: ‘Why are you crying?’ Penny: ‘Because I’m stupid.’  Sheldon: ‘That’s no reason to cry. One cries because one is sad. For example, I cry because others are stupid, and that makes me sad.’ I’m surprised Sheldon has any friends at all.

A real-life physicist, Professor Russell Cowburn, recently spoke at the Faraday Institute’s annual reception for Christians in the sciences in Cambridge. He used Sheldon to illustrate how much more there is to life than physics, or making clever jokes. Russell wants his students and postdocs to do well in their own careers, occasionally reads something other than science, and is quite happy to talk about his faith. In his talk, “I’m a scientist: Seven reasons why I am also a Christian”, he outlined a way of thinking that is radically Biblical but also takes science very seriously. 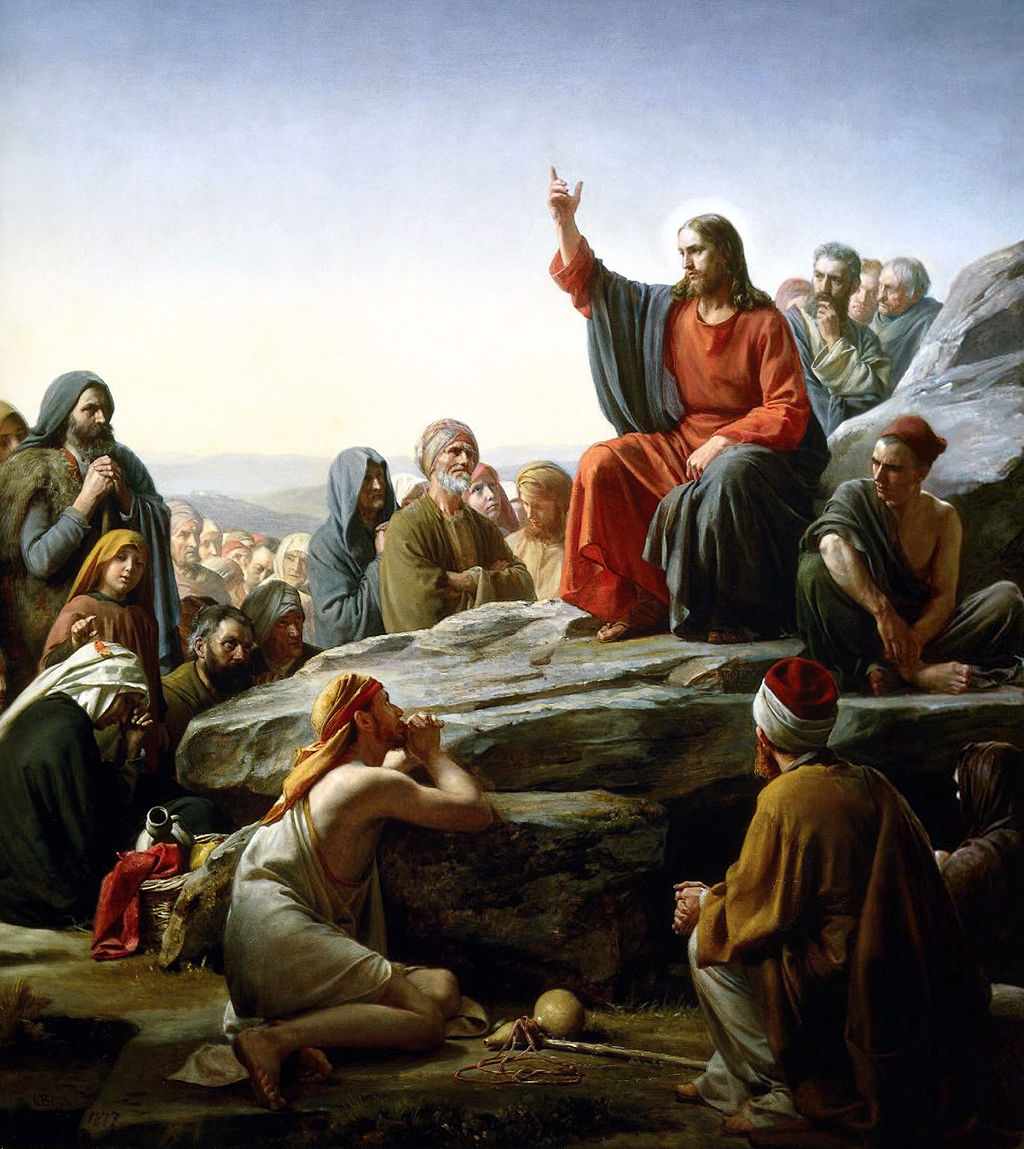 The Sermon On the Mount By Carl Heinrich Bloch [Public domain], via Wikimedia Commons

First, he believes that the person of Jesus is the central piece of evidence that demonstrates God’s character. Einstein was not a believer in God, but he did say that he was “enthralled by the luminous figure of the Nazarene… No one can read the Gospels without feeling the actual presence of Jesus. His personality pulsates in every word.” (Saturday Evening Post, 1929). These verses from Matthew are especially striking: “the crowds were amazed at his teaching, because he taught as one who had authority, and not as their teachers of the law”. This was God breaking into this world to show us what he is like, what he has done for us, and what he expects of us. In a sense, Jesus is the piece of experimental evidence that won’t go away, and in the end Russell is convinced by C.S. Lewis’s maxim that based on what we know of Jesus, must be mad, bad, or God.

Second, being a Christian is a great way to live. Jesus modelled a way of serving others that works extremely well, so a church can be a very warm and supportive environment. A focus on being thankful is also very healthy, and ultimately God’s laws are good for us.

Third, and perhaps more controversially, Russell believes the central claims of Christianity are true. It’s perhaps difficult to say that someone’s worldview is not right, but perhaps scientists are more obsessed about truth than those in other academic disciplines – and willing to say if one model fits the available data better than others. Of course we will always have a partial picture of things, both in Christianity and science, but we have to decide what is true and work with it. 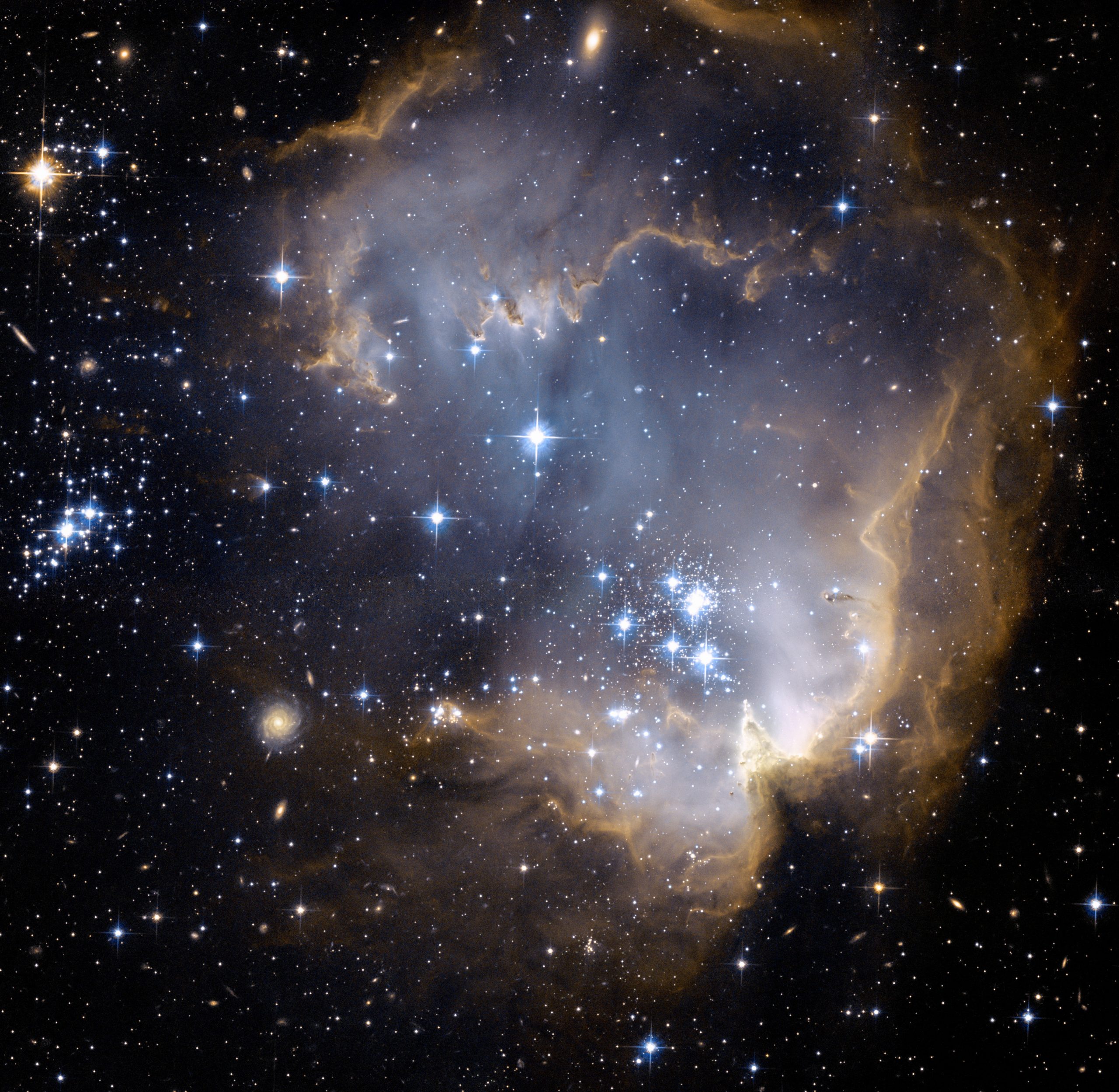 Fourth, comes creation. Russell studies the physical universe, which he believes is a very natural thing for a Christian to want to do. For example, one of his favourite parts of the Bible is in Revelation, where God’s greatest characteristics are being proclaimed. Top of the list is the physical universe: ‘you created all things, and by your will they were created and have their being’!

The fifth reason is because of rest. Working hard is part of the package of professional science, and Russell has worked a sixty hour week for most of the last two decades. This lifestyle is great while you’re enjoying it, but some scientists reach a point in their career where they feel overwhelmed by the scale of what remains unknown. If one person can only ever master a small part of even our current scientific knowledge, then why work so hard? Ecclesiastes talks about this kind of fatigue: “What do people get for all the toil and anxious striving with which they labour under the sun? …even at night their minds do not rest” and “Of making many books there is no end, and much study wearies the body.” In these moments, it is refreshing to read Matthew 11:28 “Come to me, all you who are weary and burdened, and I will give you rest”. These verses are among the ones that have inspired Russell to take Sundays off and regenerate for the week ahead. 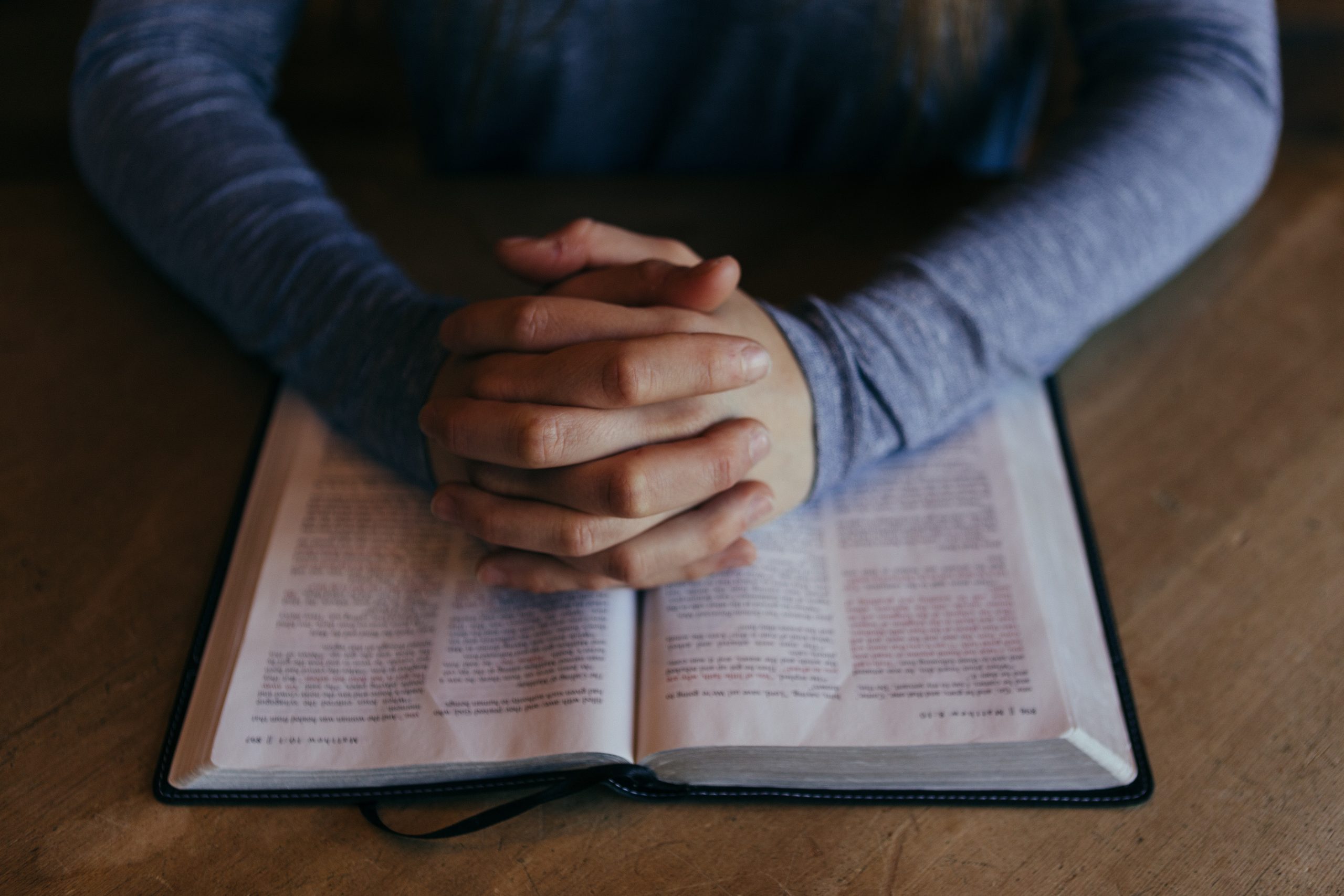 Sixth, Jesus is an essential mediator between us and God. Jesus’ life, death and resurrection make it possible for us to pray to and worship him with complete freedom and confidence. Finally, Russell is a Christian because he believes he has been called to it. For this reason, he explained, a Christian can be confident that putting their faith in Jesus was not just a good idea generated in isolation. God is involved in that process and will be with them – whether anyone understands why a Christian can be a scientist or not. So for this professor, physics is a very large part of life – but not everything. His faith informs his science, and his science is informed by Christian faith. His work so far suggests that this way of approaching things is very effective.

Prof. Cowburn has research interests in nanotechnology and its application to magnetism, electronics and optics. Before returning to Cambridge in 2010 he held positions at the CNRS Paris, University of Durham and Imperial College London. He is now the Director of Research for the Department of Physics and the founder of two start-up companies and the inventor of the anti-counterfeiting technology ‘Laser Surface Authentication’. He has had over 60 patents granted and is a frequent invited speaker at international conferences. He is the winner of the GSK Westminster Medal and Prize, the Degussa Science to Business Award, the Hermes International Technology Award and the Institute of Physics Paterson Medal and Prize. In 2009 his research was recognised by the European Union by the award of a 2.8 million Euros ERC Advanced Investigator Grant, given only to the highest level of international research.Professor Cowburn was elected a Fellow of the Royal Society in 2010.