Parks in the Parish: Churches that take science seriously 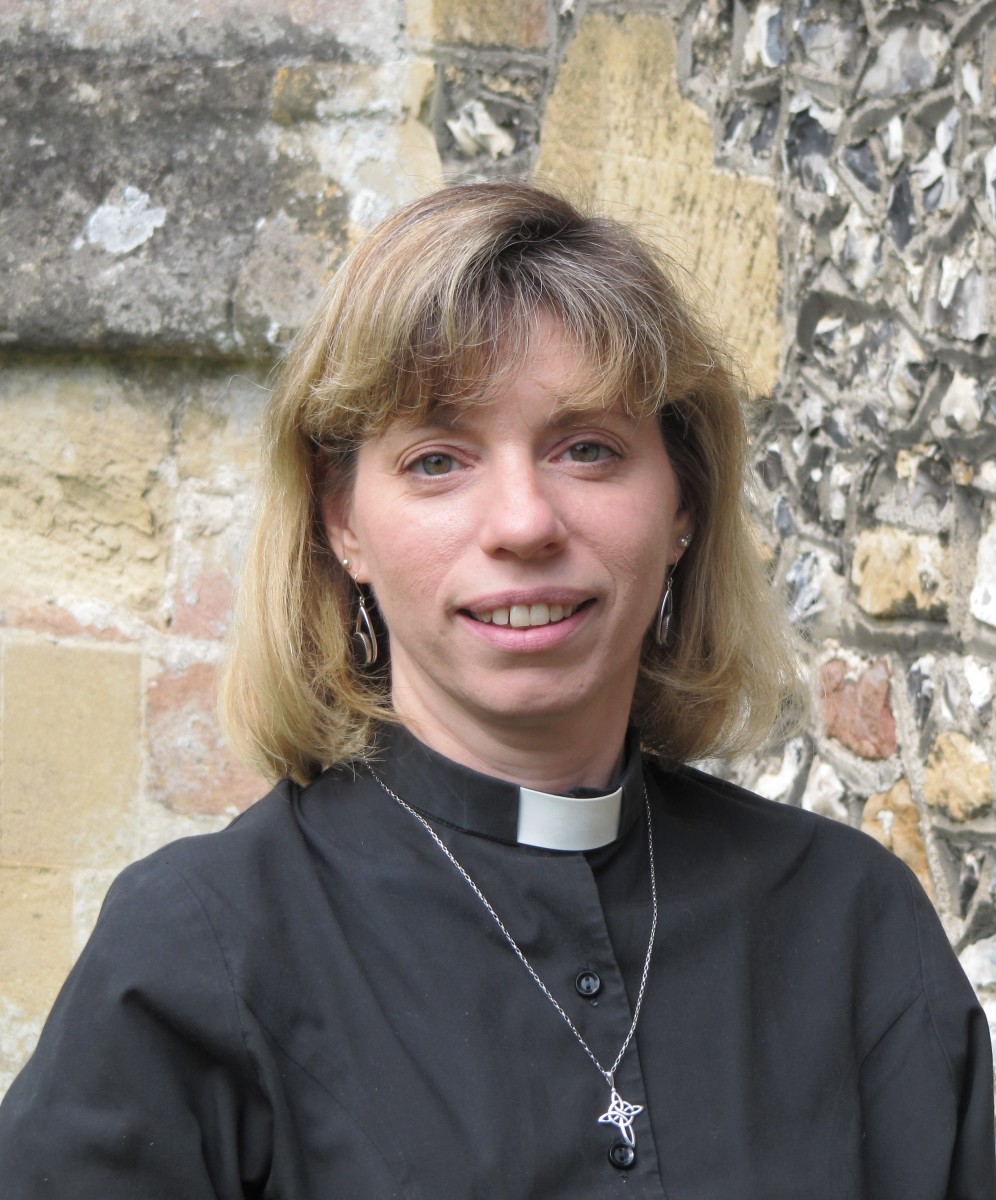 Photo courtesy of the Churn Benefice

Churches often employ ministers with various remits, but what about science? A group of churches in Oxford decided to do something for the science and technology parks in their area, and created a post for a ‘Science Missioner’. I spoke to Reverend Jennifer Brown, who explained what she does in this role. Find out more in this podcast (transcript below).

Can I first of all ask you about your rather unique role?

So what sorts of things do you find yourself doing?

I find myself surprisingly doing a lot of public events. We found that one thing that does capture people’s interest is putting on lectures, discussions and events on different subjects in science and religion, so I do that. I also go onsite to the science parks from time to time, sometimes for one-to-one conversations with people to tell them about what I do, to try and build up some relationships there. I’ve also been invited to talk to groups at different sites. I am doing work also within the churches trying to introduce science into the everyday language of the church.

Do you find being an ordained minister in the Church of England brings some opportunities or makes people more comfortable with what you’re doing?

I think from the church side it definitely does. I think that sometimes for people who aren’t involved in the church, and maybe haven’t given much thought to Christianity other than what they pick up from the media, they’re a little bit surprised to see someone wearing a clerical collar who is interested in science.

And you have your own background in science. Can you tell us a bit about that?

I was always interested in science at school and things like that. When I went to University I started out with the intention of studying biology and ended up changing to psychology, which I find to be an absolutely fascinating subject. So I’ve got my BSc in psychology, an MA in Psychology of Religion and I’m currently doing my doctorate in Psychology of Religion which I have just started.

So have you spoken on the interface between science and religion yourself?

Yes, I actually preach about it quite a lot. Bringing together concepts in science and theological ideas, showing how they are compatible. One of the things we find within the church is that people who aren’t actually scientists themselves sometimes feel they can’t really engage with science as it is a field they don’t know very much about or they are a little bit concerned that if they get too involved with science they might find it causing them to question their faith or something like that. So I feel that part of my job is to give people within the church confidence to explore science, to engage with it and to show them that it is something that fits quite nicely within our Christian worldview.

So you’re doing both science and religion in parallel. What was it that helped you to decide to mix the two? Why did you decide to be ordained?

Well I’m not sure I ever decided to be ordained! It was just one of those irresistible things. I felt the call to ordained vocation for many years before I actually went forward and began training. As someone who grew up in a Christian family, who went to church all my life, it’s just always been a very big part of who I am. I never thought that ordination would lead me into a role like this though. I never would have imagined that a job like Science Missioner would even have existed.

When you go into a church or into scientific places, what sort of reactions have you been getting?

Generally, I think, very positive. The people are interested, a little bit surprised, but I think really pleased, from the science side, that the church is taking an interest. Certainly the people in our congregations who are actively involved in the sciences are just thrilled that the church is now engaging with that part of the world that is their Monday to Friday life in a way that it hasn’t before. I think our churches are very excited about it as well, even the non-scientists, because they see that it’s opening up new vistas and helping us as a church to engage in that conversation which I think the media generally portrays as very negative and confrontational; that science and religion dialogue – but it isn’t and it doesn’t need to be. So having somebody in this role of actively bridging the gap between science and religion, if there is in fact a gap there, helps to shine a much more positive light on the relationship.

What areas do you find are important to people?

I think the area I study, psychology, people find very interesting; psychology, neuroscience, genetics, all those things which science is using to learn about what it means to be human. People find that a little disturbing. People do have a fear that we are going to find out that we are nothing more than our biochemistry or something, although I don’t believe that that’s true. Also it is quite complex science so being able to try and talk to people about that in ways that they understand or, when I reach the point where I can’t do that anymore, getting in an expert who can do it much better than me, I think they find quite helpful. It brings it to a level where they can understand it, think about it, and incorporate it into their theological thinking about what it means to be human. So that’s one area that talks to us about what it means to be human beings. At the other end of the spectrum, things to do with astronomy and astrophysics and just our human endeavour to explore the vastness of the universe; questions like ‘are we alone in the universe?’ and ‘Is there other life out there? If there is, what does that mean for the things that we believe?’

Do you find the same questions come up when you go into schools?

I have been into schools a bit. It depends as different years in schools will be leaning different things in science and so forth, but I think two things that really fascinate school children. First is the idea of being able to believe in a creator God and believe the truth of evolution at the same time. I’ve also been asked questions about how miracles work. Doesn’t science tell us that we can’t have any miracles? That is kind of a tricky question to answer actually. They are really deep, important questions and it’s really good that young people and even very young children think about these things and they want sensible answers or at least somebody who is honest enough to say ‘well I don’t exactly know but here is what I do know and here is what I believe.’

So you have a couple more years left on the current grant that you have with the Ian Ramsey Centre in Oxford?

Yes, through the Ian Ramsey Centre we got a grant from the Templeton World Charity Foundation and that’s funded us for 3 years.

What are you hoping to do in the next couple of years?

Well I hope I will be able to broaden out the engagement that I already have, so kind of doing more of the same but bigger and hopefully better. Possibly to develop other areas in terms of on-site engagement with our local science parks. Getting onto the science parks can be a bit tricky. There are often very obvious reasons concerning security and knowing who’s on their premises so I can’t just turn up and wander about. Some people kind of envision the Missioner role to be turning up and talking to people but it doesn’t work like that. Being able to perhaps have some conversations and events onsite at the different science parks. Most of what we do at the moment is hosted either in our group of churches or I have a partnership with the nearby Dorchester Abbey in Dorchester on Thames and Ripon College Cuddesdon where we take it in turns to host public lectures and things like that. So hopefully being able to do some things that would be onsite would really let people come and engage on a more one-to-one basis.

It has been great to talk to you Jennifer. I wish you all the very best with the next few years of your work in this role.

Great, thank you very much Ruth. I’ve really enjoyed talking to you.

Since this interview, Jennifer has produced some online resources for churches, which can be found at sciencemissioner.org.uk