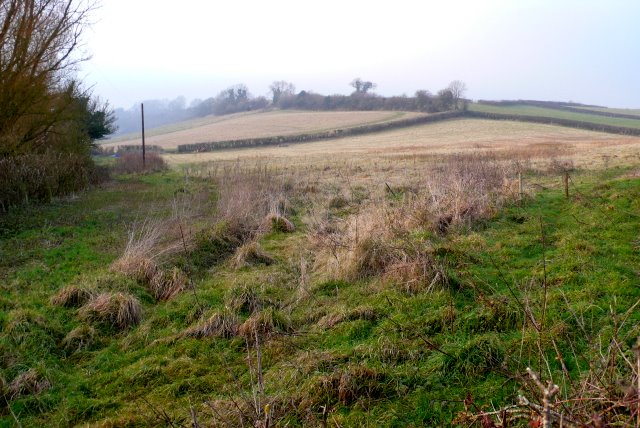 I recently finished reading the work of a church leader who spent a huge amount of time observing his natural surroundings. His letters about local wildlife were so carefully written that they are still widely read today, more than 200 years after they were first published. Here is his description of an event that is happening at the moment – swallows leaving for their autumn migration. 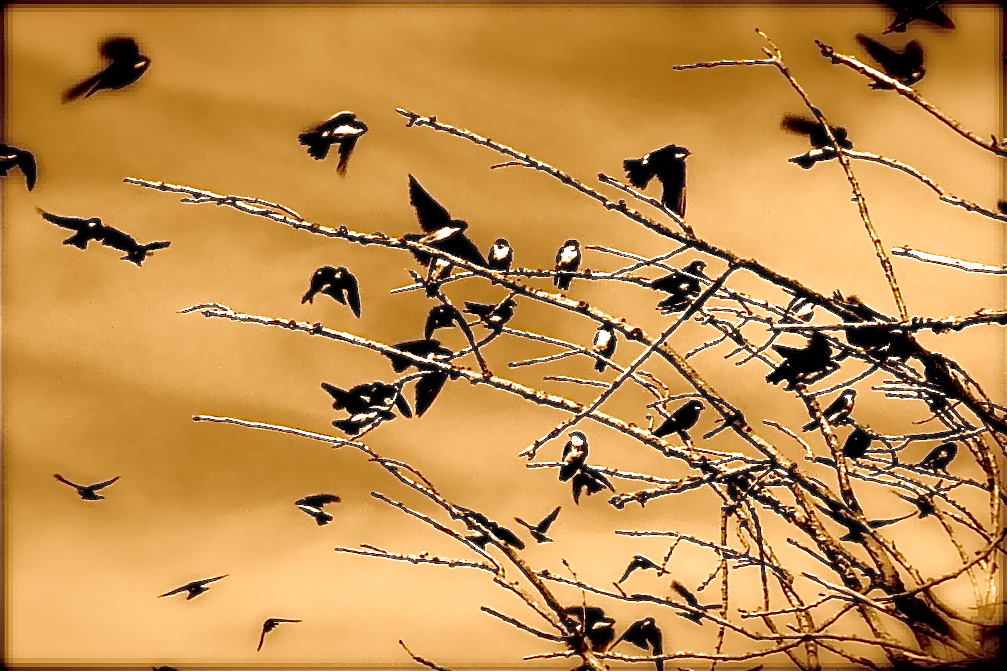 “I was travelling, and out early in the morning: at first there was a vast fog; but, by the time that I was got seven or eight miles from home towards the coast, the sun broke out into a delicate warm day. We were then on a large heath or common, and I could discern, as the mist began to break away, great numbers of swallows (hirundines rusticae) clustering on the stinted shrubs and bushes, as if they had roosted there all night. As soon as the air became clear and pleasant they all were on the wing at once; and, by a placid and easy flight, proceeded on southward towards the sea: after this I did not see any more flocks, only now and then a straggler.”

Gilbert White’s The Natural History and Antiquities of Selbourne is one of the classics of nature writing, and is also mentioned in science and religion circles from time to time because he was ordained in the Church of England. There’s even an apocryphal story online that this is one of most printed books in the country, after the Bible and Shakespeare. White has often been held up to me as a great example of someone who saw natural history as being a very worthwhile pursuit for a country parson. Here, science and faith are in harmony. The author even hopes his readers will be inspired to “pay a more ready attention to the wonders of the Creation”.

I assumed White’s book was one of those classics that are often quoted but too dry to actually read, until I came across a copy in the tearoom of the History and Philosophy of Science department. I was surprised by his fresh and very readable descriptions of the animals he studied that I immediately put it on my wish list. I found several copies in a fabulous second hand bookshop in Inverness this summer, and bought the cheapest one.[1]

The whole book is a series of letters about the parish of Selbourne where White is a curate. In between his descriptions of the location and its history, White shares stories about wildlife as he sees it through the seasons, and the things he learns as he consults books and naturalist friends. There is an immediacy to the descriptions that allows him to get away with packing in quite a bit of scientific detail. 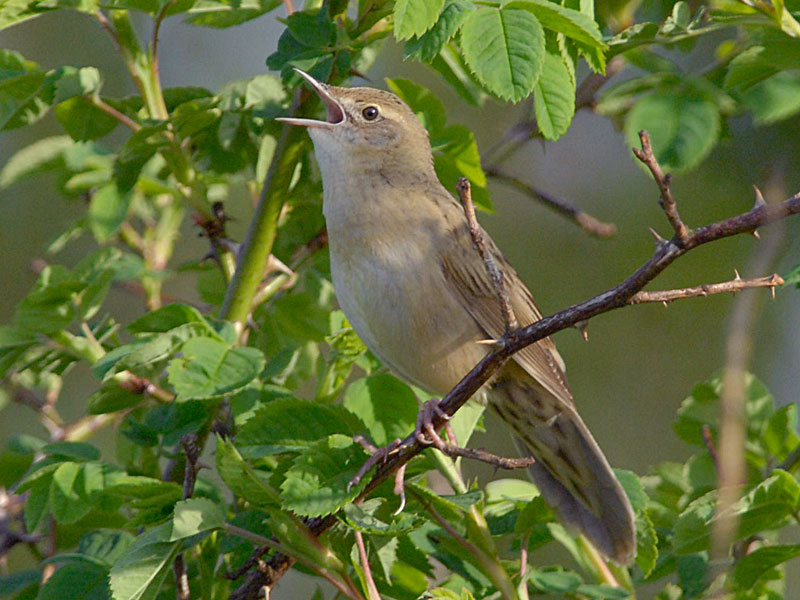 “The grasshopper-lark began his sibilous note in my fields last Saturday. Nothing can be more amusing than the whisper of this little bird, which seems to be close by though at an hundred yards distance; and, when close at your ear, is scarce any louder than when a great way off. Had I not been a little acquainted with insects, and known that the grasshopper kind is not yet hatched, I should have hardly believed but that it had been a locust a whispering in the bushes. The country people laugh when you tell them that it is the note of a bird. It is a most artful creature, skulking in the thickest part of a bush; and will sing at a yard distance, provided it be concealed. I was obliged to get a person to go on the other side of the hedge where it haunted; and then it would run, creeping like a mouse, before us for a hundred yards together, through the bottom of the thorns; yet it would not come into fair sight: but in a morning early, and when undisturbed, it sings on the top of a twig, gaping and shivering with its wings. ” 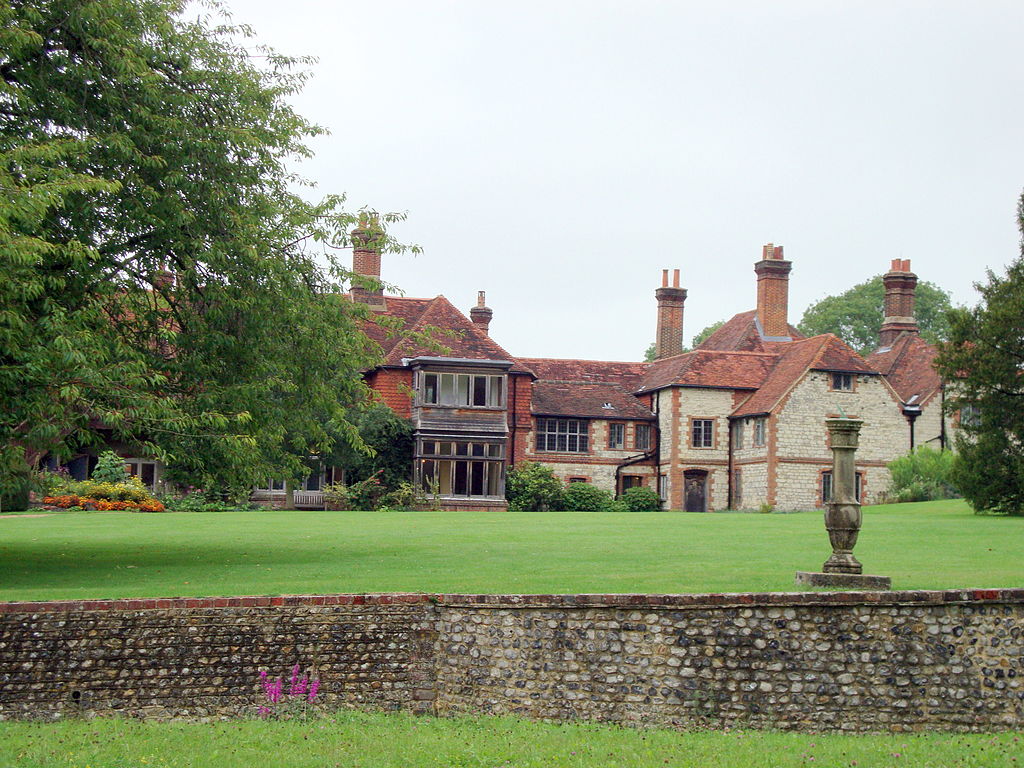 How many church leaders today have this much time to enjoy their natural surroundings? I have only just begun to learn about White, and a number of biographies have been written which must describe this in more detail, but I am assuming that he may have taken more care over natural history than his vocation. As a fellow of an Oxford College he was of course – for someone at that time – ordained. He managed to get himself a job in a parish in Northamptonshire that was connected to the College, but he never lived there. Selbourne seemed to have been more of a country retreat for a gentleman who preferred to live a life of leisure.

So perhaps ‘church leader’ is rather too generous a description of White. He also seems to have ignored most of the scientific works of his day, preferring to use his great skills of observing and recording the things he saw in this small area of rural England that he came to know so well. I do think, though, that any minister or church member could learn from his appreciation of creation. If we all spend twenty minutes a week to stare into a bush, pond or tree, experiencing wildlife first-hand, what could that do to fuel our worship and action in the world?

White’s book can be downloaded for free at http://www.gutenberg.org/ebooks/1408

[1] A 1901 edition that had been sold off by the library of my own University of Aberdeen, which I bought for a mere £9. 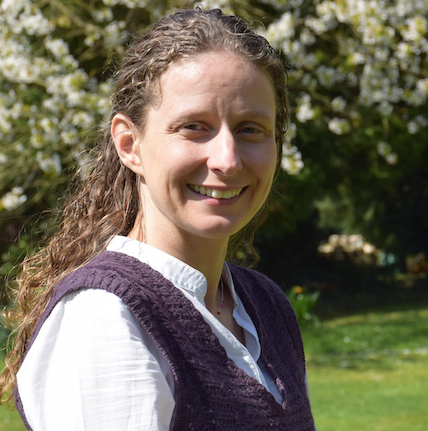