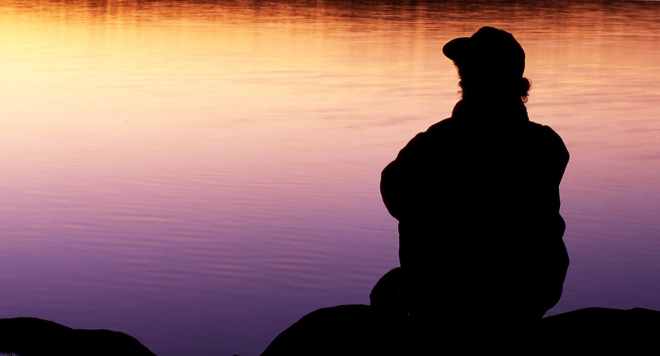 What is the interface between ideas of purpose of science, and in faith – or life in general? This was one of the main topics of conversation during my interview with Alan Gijsbers. I wanted to find out whether medical professionals have a similar sense of wonder or spirituality to some laboratory scientists. Although the challenges are very different in medicine, I found that Alan shared the same combination of curiosity, questioning, and connection with deeper issues that is so important for many other researchers. 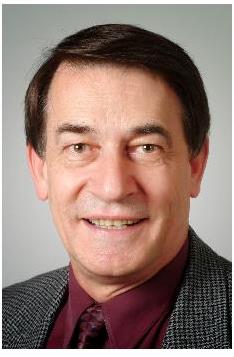 What do you do?

I’m a physician in addiction medicine, which means I deal with people who have got a problem with alcohol and/or other drugs. I work at the Royal Melbourne Hospital in Australia, where I also teach medical students. In all our conversations I try to create a seamless interface between our different faith commitments and the people we see.

So this is a Christian hospital?

No, but my view of secularity is very much affected by my life in India, where I spent five years at the Christian Medical College and Hospital in Vellore. It’s an explicitly Christian hospital, but catering largely for people with all sorts of faith – in particular, Hindu of course. In India your faith commitment is part of what you deal with in the marketplace. So the Muslim will be recognised as a Muslim, the Hindu will be recognised as a Hindu, and a Christian will be recognised as a Christian, and there will be a free discussion between these faith commitments. That is a very different form of secularisation from what happens in the West, where “secularisation” means that faith is subtracted from the world of human interactions. I recently discussed with a younger doctor the possibility of taking a spiritual history, finding out what the patient’s faith commitments were, and in that way, using those faith commitments as a way of helping the person to understand who they are and where they’re going. It’s quite a well-recognised practice. It’s important that as Medical Director of the Addiction Medicine Service, I create an environment where people are free to explore their spirituality.

Does anything that you’ve come across give you a sense of awe?

There’s always a sense of awe, I think, just as we are “fearfully and wonderfully made’”. If we are talking about basic neuroscience, of course the outstanding question is “What is human?” or “Who am I?” Anybody who thinks there’s a drug solution to a drug problem doesn’t understand the drug problem, because it’s actually a problem of human beings in distress, and therefore it has to be dealt with at the human level, which is the level of narrative. Human beings cannot be simply reduced down to their biochemical parts.

You’ve got to tailor your scientific approaches according to the subject at hand. Clinical medicine is an amalgamation of a number of different sciences, including anatomy, physiology, biochemistry and pathology, but it is also the science of the intact human being. The challenging area right now is psychiatry, because the manual by which all psychiatrists seem to define illnesses is purely phenomenological – describing things as they are – but science will always ask why, and start to develop theories. We’re starting to do this in addictions. We’re defining what an addition is, and starting to understand the biology of the limbic system. We’re also throwing in the question of purpose. Why’s the limbic system there? Why did it evolve that way? 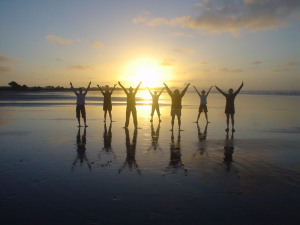 Humans are built for pleasure, as are animals. So what is the purpose of pleasure? What is it useful for? I argue that the purpose of pleasure is to create social bonding – to make social relationships – so we’re starting to understand addiction as a disease of relationships. These are hypotheses we’re putting forward, and let’s see if we can test these to develop a better science of addiction.

In biology, to ask questions about purpose is quite controversial.

Asking the question, “What is the evolutionary advantage?” is easy, but we human beings still have to ask the broader teleological question, which is “What is the purpose of my life? What am I here for?” 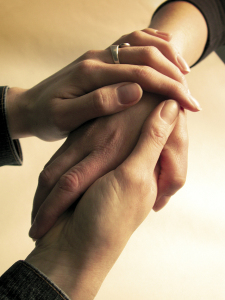 I would go further and say the problem is that underlying our discussion is still the Enlightenment assumption of autonomous individualism, when in fact we are socially connected human beings and relationships are really fundamental to who we are. If that’s the case, connectedness becomes an important issue. The only comfort some of my patients have is a very second rate form of pleasure, which is drugs and alcohol, because they have no social connectedness.

What do your colleagues think about your point of view?

The last paper I read in our journal club was the John Templeton series on “Does moral action depend on reasoning?”, because this raises the question of “How do people decide to do something?” So there’s been an interesting discussion along those lines. I also invited George Ellis, who is a professor of mathematical sciences, to give a lecture at the Royal Medical Hospital on emergent complexities [the whole is more than the sum of the parts]. I think it must be the only time a physicist has talked to physicians on this. I thought this was an important concept for physicians to grasp in terms of the new field of neuroethics, “Did my neurons make me do it?”

Is there anything else in your work that gives you a feeling of awe or wonder?

One of the great things is a simple conversation that I’ve had numerous times with different friends, about Ernest Rutherford‘s famous quote, “There are two forms of science: physics and stamp collecting”…

…he was being rude about stamp collecting, wasn’t he?

Yes, but I don’t mind because the best stamp collecting was Mendelev’s classification of the elements, which turned into the periodic table, which turned into the structure of the atom! I’ve just finished Stephen Jay Gould’s book The Hedgehog, the Fox and the Magister’s Pox, where he points out that it’s all very well to collect things, but it’s the way you arrange them which gives meaning. Of course the genius of Charles Darwin was to arrange them from simplest to most complex, and then to see the links between them. So Rutherford might have been tongue-in-cheek or rude, but I’m a clinician. I classify all the time, and when those classifications are ordered, you’ll see patterns emerging which are helpful.

So although Rutherford was trying to write some things off as stamp collecting, you just say “No, I like stamp-collecting!”