Imagination and Incredulity: The evolution of the eye

“To suppose that the eye…could have been formed by natural selection, seems, I freely confess, absurd in the highest possible degree. Yet…”

The ‘yet’, in Darwin’s introduction to ‘Organs of Extreme perfection and complication’ is very telling. The ideas that follow this oft-quoted sentence remind me a little of Paul’s letter to the Ephesians (chapter 3, verses 17b-19), where he writes, “I pray that you, being rooted and established in love, may have power, together with all the Lord’s holy people, to grasp how wide and long and high and deep is the love of Christ, and to know this love that surpasses knowledge…” 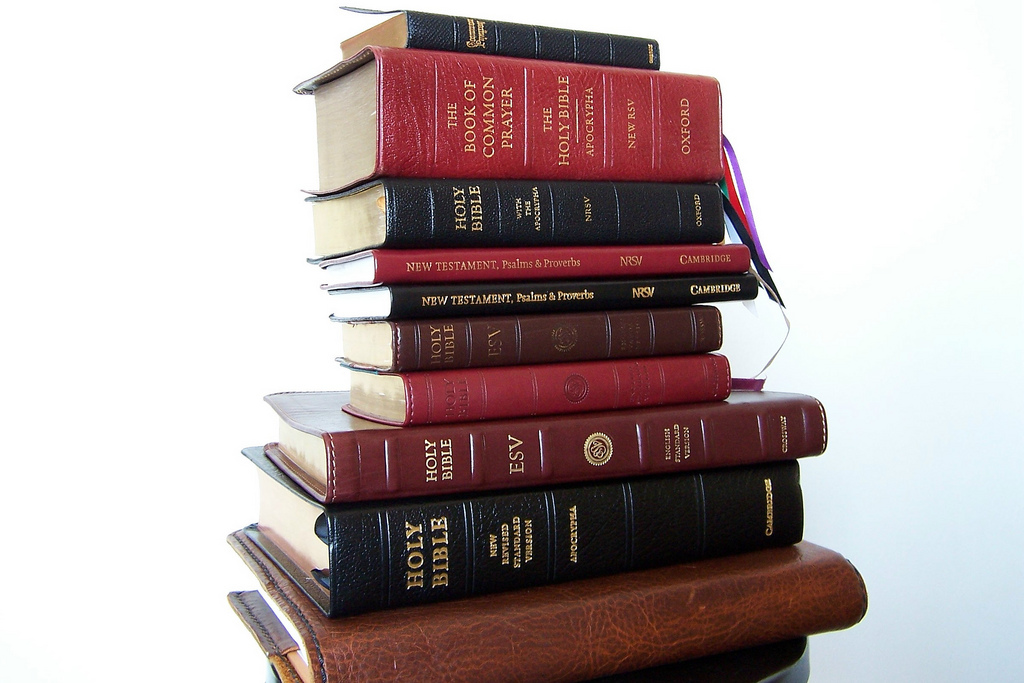 Of course it might be a little difficult to know something that surpasses knowledge. Why is Paul praying for the impossible? Perhaps some things in life are so incredible that it is worth trying to wrap our minds around them, even if we will never be able to fully comprehend them. My comparison between the apostle Paul and Darwin may be a little unusual, but I want to highlight the benefit of not giving up when our minds are stretched to the limit. Whether we’re talking about the grace of God or the size of the universe, sometimes it takes a lot of imagination to grasp reality.

Describing a series of eyes in crustaceans, ranging from the very simple to the very complex, Darwin then argues that “I can see no very great difficulty…in believing that natural selection has converted the simple apparatus of an optic nerve…into an optical instrument as perfect as is possessed by any member of the great Articulate class.” Simon Conway Morris, Professor of Palaeobiology here in Cambridge, suspects that Darwin is being a little sarcastic here, and perhaps he’s right. 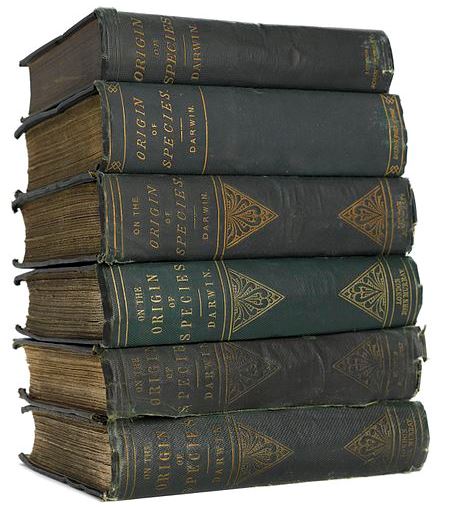 Joking aside, Darwin is making an important point. For the person studying these connections, he thinks that “His reason ought to conquer his imagination”. He goes on to write, “It is scarcely possible to avoid comparing the eye to a telescope…But may not this inference be presumptuous? Have we any right to assume that the Creator works by intellectual powers like those of man? …may we not believe that a living optical instrument might thus be formed as superior to one of glass, as the works of the Creator are to those of man?”

Darwin was agnostic on the existence of a Creator, but his logic – as he tries to win over any who might be tempted to reject evolution because of their faith – is persuasive. God is free to create in any way he likes, even if we might find the mechanism difficult to understand. We are left to follow the evidence where it leads, both in our interpretation of the Bible and the science. Whatever happens in our discussions, let us not be led astray by either arrogance or lack of imagination.

It seems that Darwin hoped to replace ideas about design in nature that were popular at the time with a (in my opinion) much more wonderful process. Creatures were not put together like clockwork toys, but the whole created order itself was endowed with the gift of designing things. For many scientists, the description of how things evolve is truly wonderful.

In chapter nine of his book, The Runes of Evolution, Conway Morris describes how a simple eyespot might have been transformed into an eye like ours. He also explains how the molecules involved in detecting sunlight may be an inevitable product of evolution – arising wherever life happens to exist. Is this is “just one more evolutionary fact?” He thinks not. For him, “in such molecules we have extraordinary potentialities, not least the capacity for colour vision with the implication that the qualia [personal experiences] of a red sunset are as vivid and beautiful for us as any sentient extraterrestrial. Suddenly we stand on the edge of mysterious intangibles, as I am torn between the mundane sense of ‘Well, what on earth did you expect?’ and a cosmic thrill that ‘This is truly extraordinary!’” 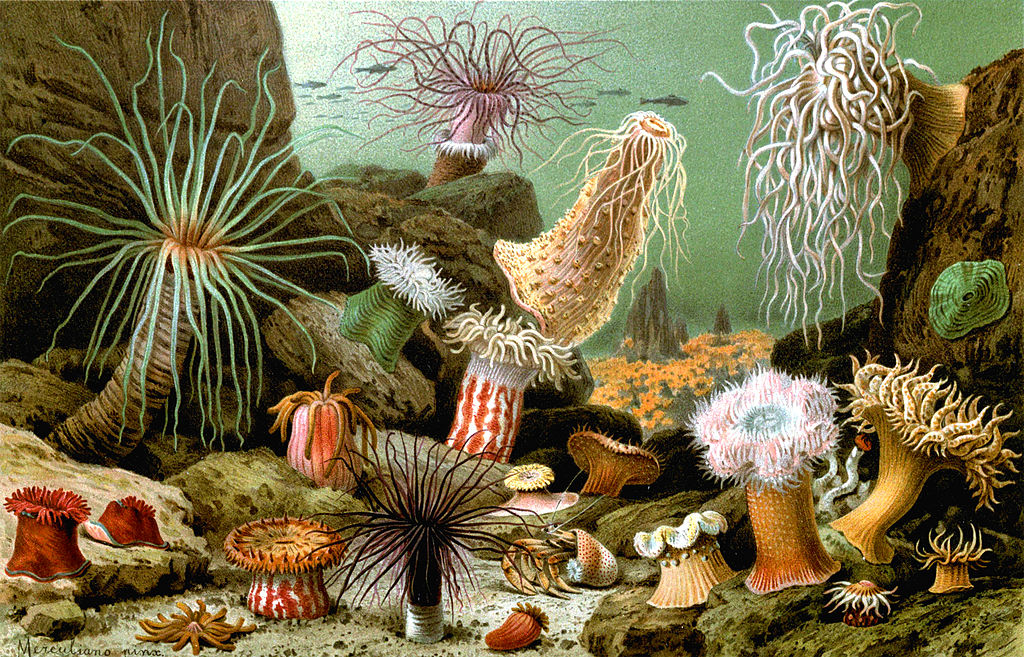 To me, the scientist’s sense of awe at the way the universe operates is consistent with the existence of a creator God. We observe and measure things that are complex, ordered, and interact together on a truly vast scale, both in time and space. As Darwin wrote in the last paragraph of The Origin of Species, “There is grandeur in this view of life…that, whilst this planet has gone cycling on according to the fixed law of gravity, from so simple a beginning endless forms most beautiful and most wonderful have been, and are being, evolved.”