Book Review – If Curiosity Were a Crime… 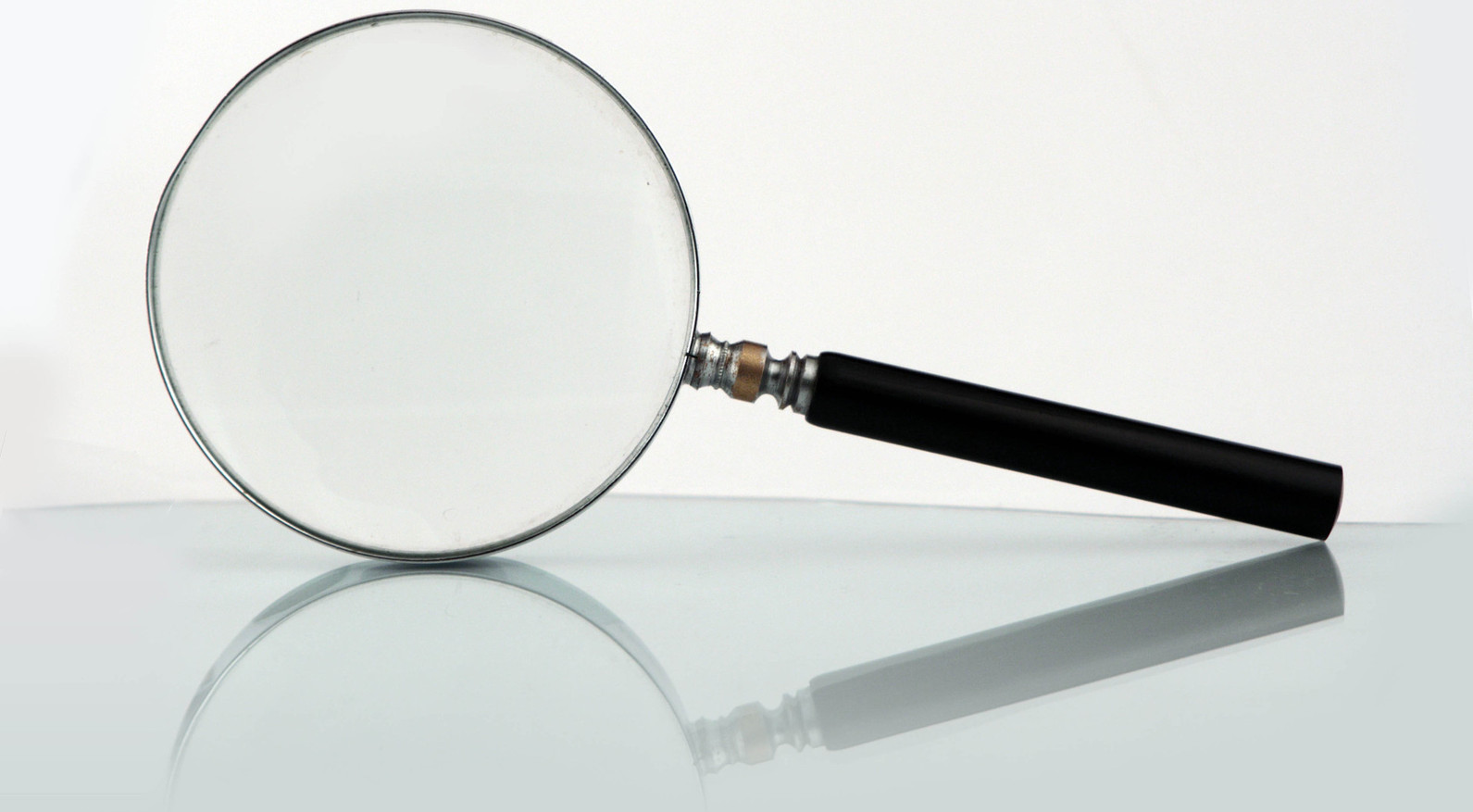 What would life be like if British society had taken a different path in the mid-nineteenth century? What if science was seen as having all the answers, subjects like phrenology continued to be taken seriously, and other branches of knowledge were outlawed completely? A number of things might have gone off the rails: asking questions about meaning or belief in a deity could have been seen as so shameful they were made illegal, perhaps women would have been denied any kind of education, and people of other races might have been treated with even more suspicion than they were already.

This scenario is the setting for The Curious Crime, a book for older children by Julia Golding. It is the first of a new series of resources catalysed by a project based at The Faraday Institute, which is led by Lizzie Henderson, Steph Bryant, and Denis Alexander. Their aim is to commission books and other media that help children aged 2-12 to think through the big questions raised by science and faith. I am excited about these materials because people ask me from time to time about resources for their children, and until now I’ve had so little to recommend that is still in print.

Golding has long experience in creating alternative worlds that draw young people in and make them think. She has won a whole sheaf of awards, including the Waterstones Children’s Book prize and the Nestle Children’s Book prize. The heroine of the story is teenage Maria (Ree) Altamira, whose father heads up the team in charge of creating the stonework for a new section of the science museum. According to the rules of this world, Ree should be working as a maid, cook, or laundress, but instead she is undercover, up the scaffolding with a chisel in her hand.

Ree’s creative talents as a stonemason are obvious to the whole crew, and they try to keep her identity hidden, but everything is about to change. Some protestors from the ‘Theophilus’ movement plant a new idea in her mind, Ree’s true identity is discovered, and everything is thrown into confusion. Reeling from the injustice that she and her family experiences, Ree throws all her energy into putting things right. As she explores the underground passages of the museum with the help of a dodo and a tiger, Ree makes a series of discoveries that promise opportunities for people with talents like hers. When murders start to happen, she knows what needs to be done.

This book communicates so well the way that we can sometimes get so caught up inour favourite ideas that they cloud our judgment. A good scientist remembers knows this and surrounds themselves with people like Ree who bring in different ideas and perspectives, asking difficult questions. Young people are needed in academia for their curiosity, their energy and capacity for new knowledge, and their constant questioning. The best thinkers hold onto these traits until late in life.

The misuse of science in Ree’s world doesn’t stop her and her friends enjoying its benefits in the museum. I love the story of the housemaid who teaches herself mathematics from one of the displays, and is moved into the accounts department. Even when she cannot carry on with her beloved stonework, Ree keeps learning and exploring as far as she can go into the museum’s store of treasures. This is a book to stimulate curiosity rather than cynicism, and get young people thinking about the kinds of questions they could be asking. Science can answer some types of questions brilliantly, but for everything else we need to look at other areas of knowledge. Even the one who thinks science has all the answers will do some fairly unscientific things occasionally (or often!) To have a satisfying explanation for life we need explore other avenues, and have the courage to face new ideas.

This is a book about the irrepressibility of human nature. We have to keep asking difficult questions and finding new ways to look at the world. If one avenue of investigation is squashed, we will find another way – you just can’t stop people learning and experimenting!

The Curious Crime by Julia Golding is available from Lion Hudson

Ruth is Church Engagement Director at The Faraday Institute for Science and Religion. She studied Genetics at Aberdeen and Edinburgh Universities, and spent two years as a part-time postdoctoral researcher at the Wellcome Trust Centre for Cell Biology in Edinburgh, while also working as the Development Officer for Christians in Science. Ruth is a trustee of Christians in Science, and a Fellow of their US counterpart – the American Scientific Affiliation.