How Can a Christian be a Scientist? 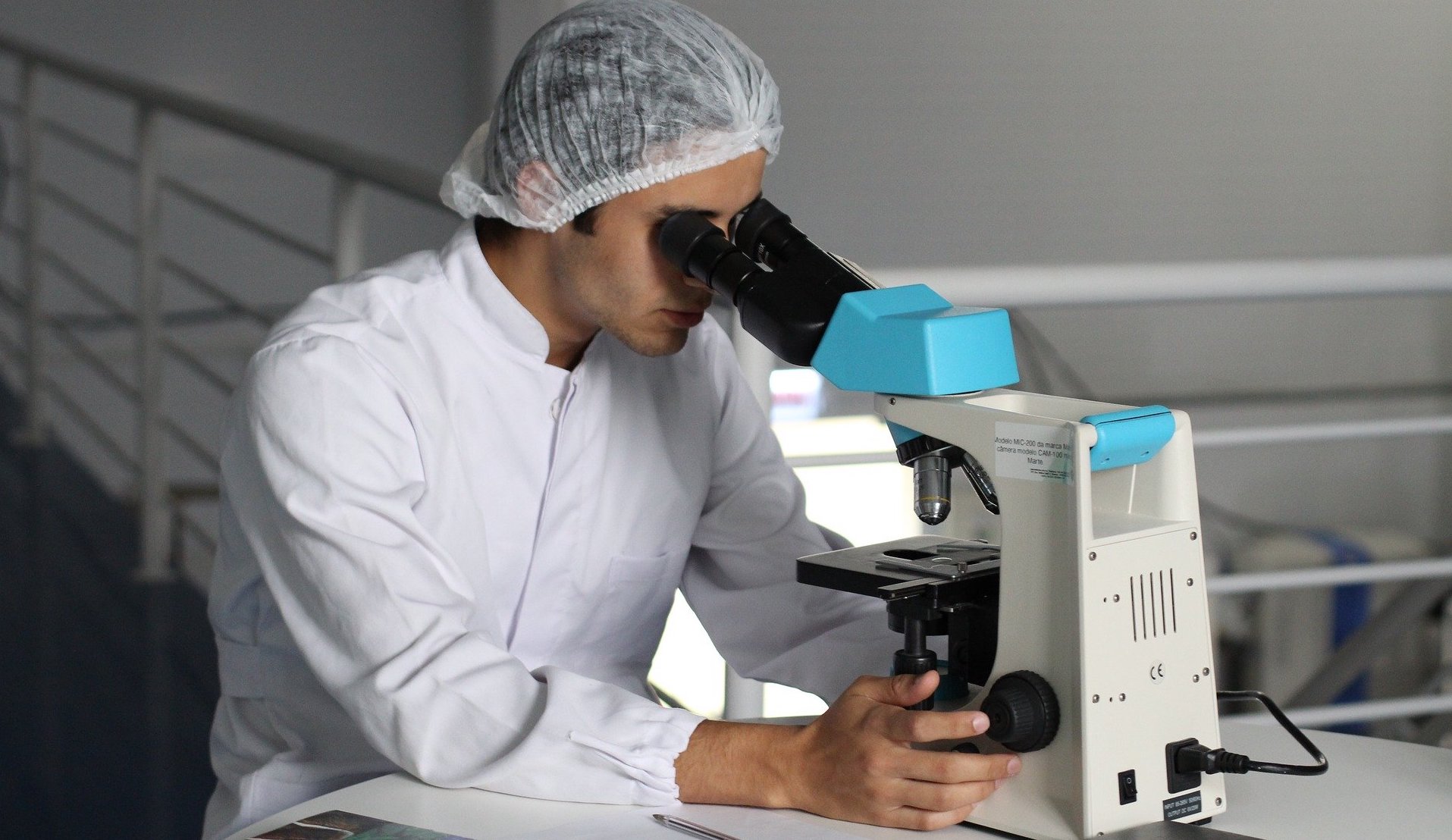 I used to ask this question as a student. I was aware of pressing ethical issues and controversial questions about science and the Bible; I knew science was a demanding career that might compete with church and family commitments; I knew some high-profile scientists were hostile to Christian faith. I wondered, who could make it in the world of science and still hold onto their faith?

It took me a while, but I eventually met a good number of successful scientists who were sincere Christians, some of whom were at my own university. One of the most famous living biologists is Francis Collins, who was Director of the project to decode the whole of human DNA. Francis wrote that it is “possible for the scientist-believer to be intellectually fulfilled and spiritually alive, both worshipping God and using the tools of science to uncover some of the awesome mysteries of his creation.”[1] So what do people like this make of the opportunities and the challenges that a life in science holds for a Christian – and were my initial impressions of what these might be even accurate?

For a start, science is an exercise in observing and measuring things in the world, and coming up with general principles about the way things are. There’s nothing inherently anti-God about those activities. In fact I think it’s easier to argue that exploring the world is a great thing to do to express our gratitude to the Creator. If the world has been declared by God to be ‘very good’ (Genesis 1-2) then what could we find out by exploring it that would harm our faith in him? The reality is quite the reverse of the conflict some expect: the sense of awe and wonder that comes when we expand our minds and our horizons by discovering things about the universe can feed into and enhance our worship.

Of course there may be some things in science that some Christians don’t want to get involved in because of what they believe. I encountered this when it came to working with certain kinds of human embryonic tissues, but my colleagues respected my beliefs and there was absolutely no pressure for me to do things I didn’t agree with. On the other hand, there should definitely be ethical issues that make you want to get stuck into new research that will help people or tackle injustices. For example, a great deal of biological research may feed into medical treatments, ecology helps us understand how to look after creation, and the physical and chemical sciences can help produce energy-saving technologies or sustainable industrial processes.

Another helpful thing about science is that although our beliefs may at times affect what we notice about the world and how we interpret our data, they shouldn’t affect the outcome of experiments themselves. If a Muslim and a Christian drop the same ball from the same height under identical conditions, it will fall at the same speed. This is means that a scientist can be respected by her colleagues for doing good work, regardless of what she believes and what her colleagues think of that worldview. I am also glad to see that many senior scientists do their best to find appropriate ways to make their own faith visible, so that people like my younger self can find role models and mentors.

From the point of view of the church, a good theology of work affirms that paid employment of any kind can be part of our worship in a broad sense, including science. There may be times when a scientist won’t be able to help with the coffee rota or the youth group, and they will miss some of church activities because of other commitments. On the other hand, they may be called to use their time and talents in different ways, and they can usually find alternative ways to stay embedded in and contributing to the Church community.

One of the most difficult questions for a Christian in the sciences is how the knowledge generated by their work relates to the Bible. For some this is controversial, and some ways of answering this question have turned some people away from the Church. But if God created the universe, and if the Bible is his message for us, then why should these two books (as some ancient commentators have called them) contradict each other? If science and the Bible seem to conflict at any point, surely this means we have interpreted one or the other wrongly? We need to go back to our sources and take a closer look.

In my work at The Faraday Institute, and my involvement with Christians in Science, I have the privilege of meeting a great number of scientists who are also Christians. They come from a wide range of backgrounds, and express their faith in a variety of different ways. What they share in common is the conviction that you don’t have to choose between science and God, and that Christain faith and science can complement and enhance each other.

For Collins, “You can read the book of the Bible, you can read the book of nature, and you can find truth in both ways. You need to be careful of course about what kind of question you’re asking, and which tools are appropriate for that question, but to be able to be a fully formed human being, it seems to me, to put either of those kinds of investigations off to the side and say, ‘That’s inappropriate,’ or, ‘That’s dangerous,’ is to be impoverished, to miss out on the experience of what one can do on this brief glimpse of time while we’re living here on this amazing planet, having the chance to search in all kinds of directions for the truth.”[2]

[1] Francis Collins, The Language of God: A Scientist Presents Evidence for Belief (Simon and Schuster, 2007)

[2] Test of FAITH: Does Science Threaten Belief in God?

Faraday paper no. 1, The Science and Religion Debate – an Introduction, by John Polkinghorne

Christianity and Science: A Historical Perspective, article by Ted Davis

Science as a Christian Vocation, short article by Andrew Halestrap of Christians in Science (pdf). See also his talk, Supporting & making use of scientists in congregations.

Scientific life for the Christian, talk (audio only) by Prof Ian White (then of Cambridge University)

God in the Lab: How Science Enhances Faith, a look at the resonances between science and Christian faith, focusing on creativity, imagination, beauty, wonder and awe.

Tags:  Bible,  Can A Christian Be A Scientist?,  church,  Francis Collins,  Philosophy Of Scinece,  Test Of Faith,  The Language Of God,  vocation,  worship, Bioethics, Christians In Science, Creator