How Biofriendly is the Universe? 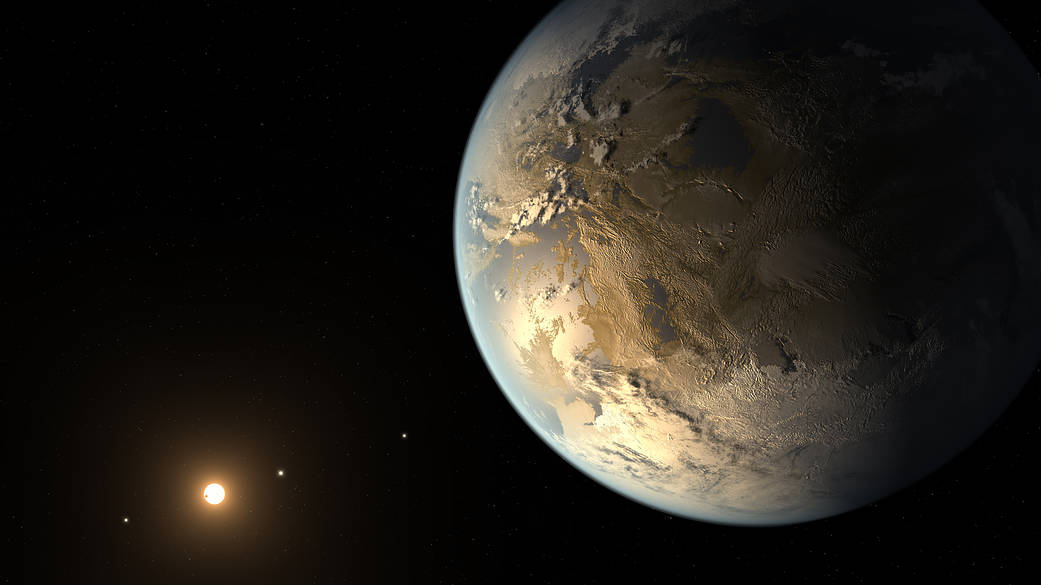 It’s obvious that our own planet is friendly to life, but what about the rest of the universe? Is the rest of space too cold and dark – or hot – to allow life to develop? Was the development of life on earth a hugely improbably event, or pretty much a forgone conclusion? The Nobel Prize-winning biochemist Christian de Duve spent the last few years of his career investigating this question, and came up with a surprising answer. In this post I’ll share five of the characteristics of life that he studied.

To begin with, life on Earth involves a lot of water – every cell in your body contains it – and there seems to be plenty elsewhere in the universe. To be useful for life, water needs to be liquid. So if another planet was to harbour life it would need to be near enough to a star for ice to melt, but not so near that all the water evaporated. A huge number of planets have been found in other solar systems (an average of one each, with an estimate of many billions of solar systems in the universe), and it seems quite likely that a good number of these have liquid water near the surface.

Next, living organisms on Earth are made of the most abundant elements in the universe – mainly carbon, hydrogen, nitrogen, oxygen, phosphorus and sulphur. All the other minerals and trace elements needed for life are also present throughout the universe – the rarer elements in the periodic table are generally not found in the bodies of living things. So availability of materials is not a problem.

Third, life is not just made of a random arrangement of chemical elements. They have to be joined together – connected to a carbon ‘backbone’, to form organic molecules. By looking at the light given off from objects in space, and also at meteorites that land on earth, scientists have discovered that all kinds of organic molecules are being produced all over the universe, all the time. The most popular theory at the moment is that these molecules were showered onto Earth on the backs of comets and meteorites before the atmosphere developed.

Life also uses a huge amount of chemical energy. Our own bodies are fuelled by the reactions of hydrogen and phosphorous atoms in organic molecules. The first life has to start somewhere though, and there are a few different theories about how this happened. What about volcanic energy and the phosphorous-based substances that are found around volcanoes? Or what about the smelly sulphurous molecules that are spewed out in volcanic gases? Others think these sorts of chemicals would have been a lot more stable (and able to form life) in a freezing environment. Whichever way it happened, living cells had to develop a way of turning chemicals into energy.

Finally, we needed a way of carrying information. DNA was almost certainly not the first information-containing molecule on earth. RNA is similar to DNA, but it contains just a bit more oxygen, and is a far more flexible molecule. RNA can also fold itself up into all sorts of shapes, and act as a catalyst. Today, cells use machinery made of RNA to make their proteins, which is one of the clues that has convinced many scientists that RNA came before DNA, and before protein. DNA is a more stable molecule in the long term, which makes it much more useful for carrying information, but RNA could have done the job in the beginning. 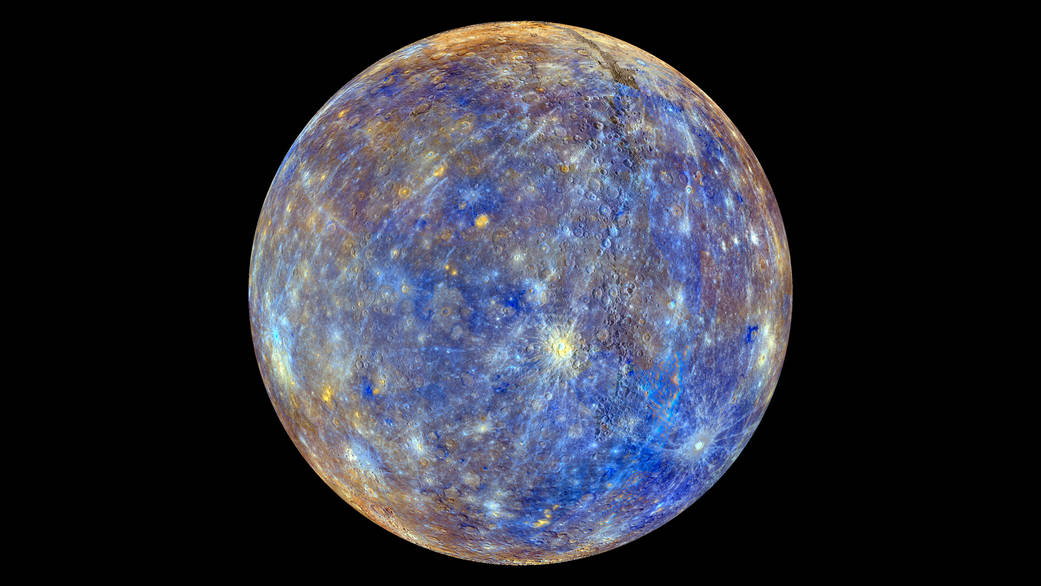 So can we find the same conditions – liquid water, the right minerals and other elements combined together as organic molecules, chemical energy, and information molecules – on other planets? de Duve and many other scientists think so! For him, “The chemistry of life is written into that of the cosmos.” Or to put it another way, “We live in a biofriendly universe…” Of course the current understanding of science may be wrong, and there could be factors we don’t know about yet that have made life extremely rare! At the moment, it seems highly likely that at least microbes exist on other planets.

So what is a person of faith to think of this? If it’s possible for bacteria to be thriving on planets elsewhere in the universe, what does that tell us about God? For the Christian theologian Alister McGrath, it makes sense that the universe seems to have an inbuilt potential for life. One answer to the question, ‘Why is the universe the way it is?’ – that makes sense of the data – is that God made it, and he wanted life to exist. The alternatives: that it was a huge fluke, or that there are multiple universes and we just happen to be in the one that has life – are satisfying to some people but not to me. De Duve’s scientific ideas and McGrath’s interpretation of them, don’t prove that God exists, but they are a set of clues that we should pay attention to.

Category: Chemistry, Extraterrestrial Life, Molecular Biology, One In A Million, Origin Of Life, Wonders Of The Living World