God in the Lab: Is the Christian a methodological naturalist? 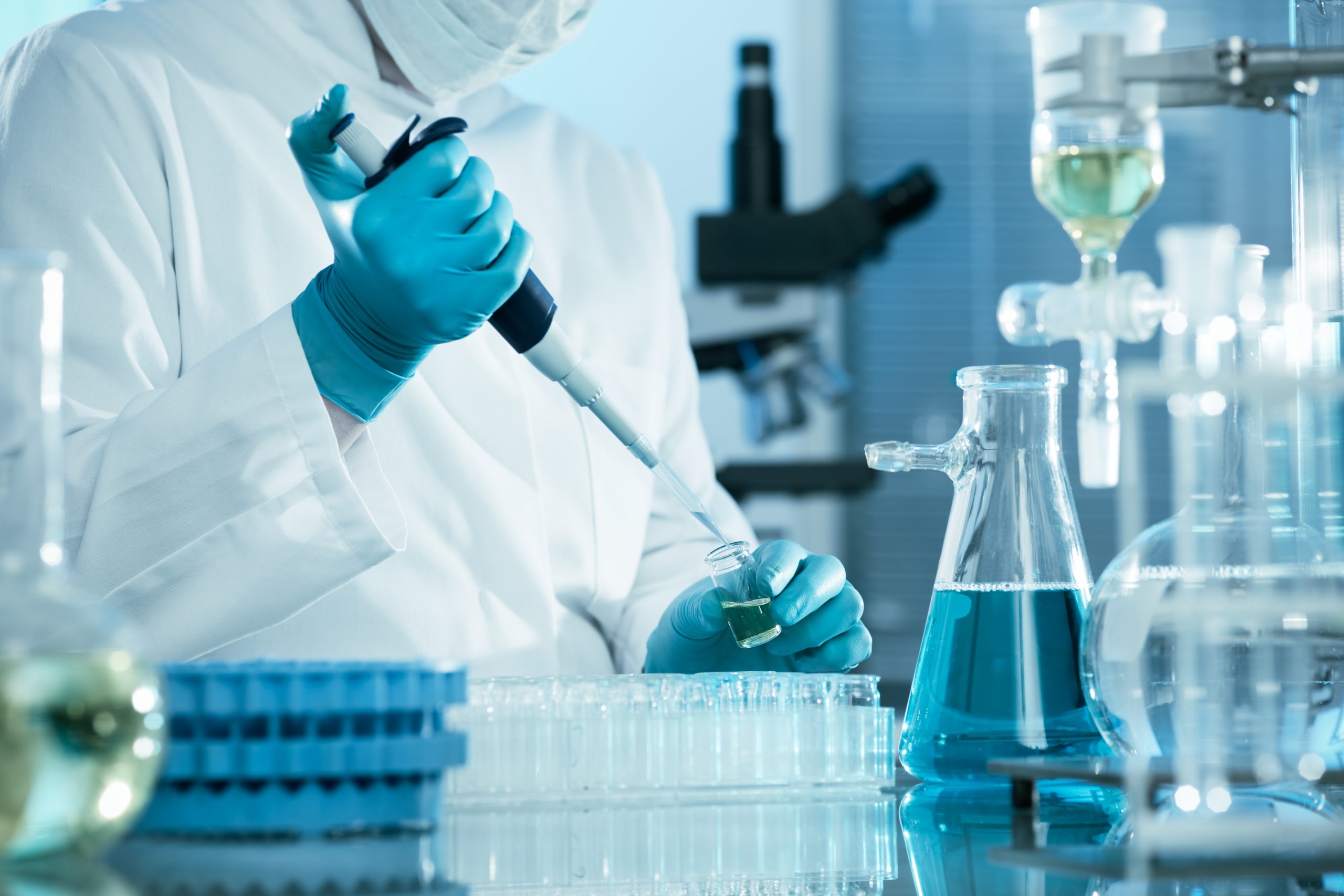 A Christian’s faith will affect their work in many ways. For the scientist, it usually affects their behaviour and ethics in the lab. It may also have an impact on the research topics they choose to study, and the other activities they get involved in. They believe that God created the universe (through processes such as the big bang and evolution), so finding out about the world helps them to worship him more. In short, faith inspires science, and science inspired faith.

Whether a person believes in God or not doesn’t affect the outcome of their experiments. So for a Christian who accepts the findings of mainstream science, the idea of adopting an approach that says “when we are doing experiments, let’s limit ourselves to studying everything that can be weighed, measured, or observed repeatedly” – calling it methodological naturalism – often makes sense.

Christians believe that God is not made of the same stuff as the physical universe, and that he acts freely. We, on the other hand, are embedded in the created order and can’t always tell how God is acting in it. As far as we can see, he created and sustains a world that operates on regular principles. So for a Christian in science, they know they are not studying God, but the things he made.

In his seminar, hosted jointly by the Faraday Institute and the Cambridge Faculty of Divinity last week, the theologian Professor Alan Torrance pointed out some flaws in this logic. Drawing on some research by his son Andrew, who is also a theologian at St Andrews University, he pointed out that every Christian believes that God is involved in events in the physical realm – not least in the resurrection of Jesus. So isn’t methodological naturalism a contradictory statement for a Christian? How can you bracket out something that is so important to your beliefs?

Also, some people are uncomfortable with the word naturalism and everything it implies. The word ‘natural’ is often used to exclude the supernatural, and in a sense this is fine in a scientific context because that is exactly what is being done – but is it giving too much away? For the Christian who believes that everything is created by God in the first place, the distinction between natural and supernatural is false. Also, ‘-ism’ often implies some sort of belief. Is the scientist denying that God exists while they are in the lab? If not, why use that word? Is the terminology of methodological naturalism necessary, or can it be jettisoned in favour of something else?

Science and Religion are portrayed to be in harmony in the Tiffany window Education (1890). Public Domain – Sage Ross

For Torrance, it is possible to do science without assuming the physical world has some sort of ultimate status – as the word naturalism implies. A Christian is still a Christian in the lab, even if their beliefs don’t affect the outcome of their experiments. It’s better to speak of when and where it is appropriate to use theological explanations. We can’t study God as if he were part of the furniture of the universe, so the Christian who doesn’t mention God in the lab is simply doing science within a thoughtful theistic worldview.

In the end, I can see how either of these arguments could work, if explained properly. Methodological naturalism makes everyone feel as if they are on the same footing in the lab and puts an end to unhelpful arguments about evidence for God within science. For some, however, the Christian who uses the language of methodological naturalism sounds as if they are denying the existence of God during their working day. On the other hand, the sort of theistic science that Alan Torrance describes sounds very good, but it must be very carefully explained so your scientific colleagues don’t worry that you’re going to start looking for God in your experiments.

In a sense, I think it really is down to the individual’s use and definition of words. There is a common understanding among Christians that we don’t need to use theological language in some areas of life, but should the scientist describe that to their colleagues as methodological naturalism or the hiddenness of God? Whichever approach the Christian in the lab chooses, it needs to come with a clarity of explanation that leaves nothing to be misinterpreted. It should also be accompanied by actions that show this is more than a philosophical debate – that science really can inspire faith, and vice-versa.

Alan Torrance’s seminar will shortly be available on faraday-institute.org

Category: God In The Lab, Philosophy Of Science, Scientists Of Faith