Between Science and Theology: How science learns about unobservable entities 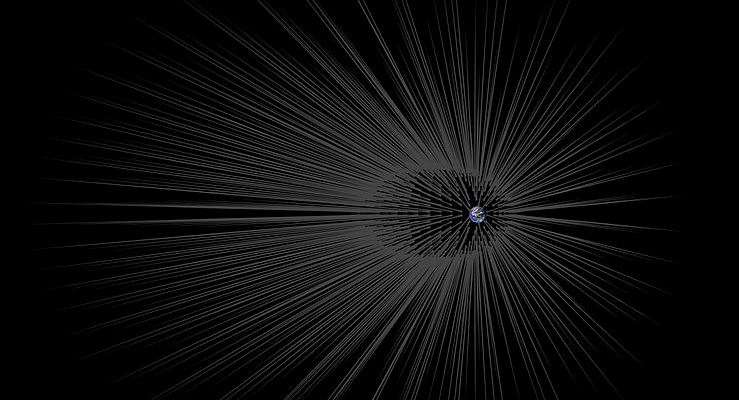 In 1800, someone took the temperature of a rainbow. This story isn’t as strange as it sounds because that ‘someone’ was not the sort of person to look for a pot of gold, but a scientist called William Herschel. 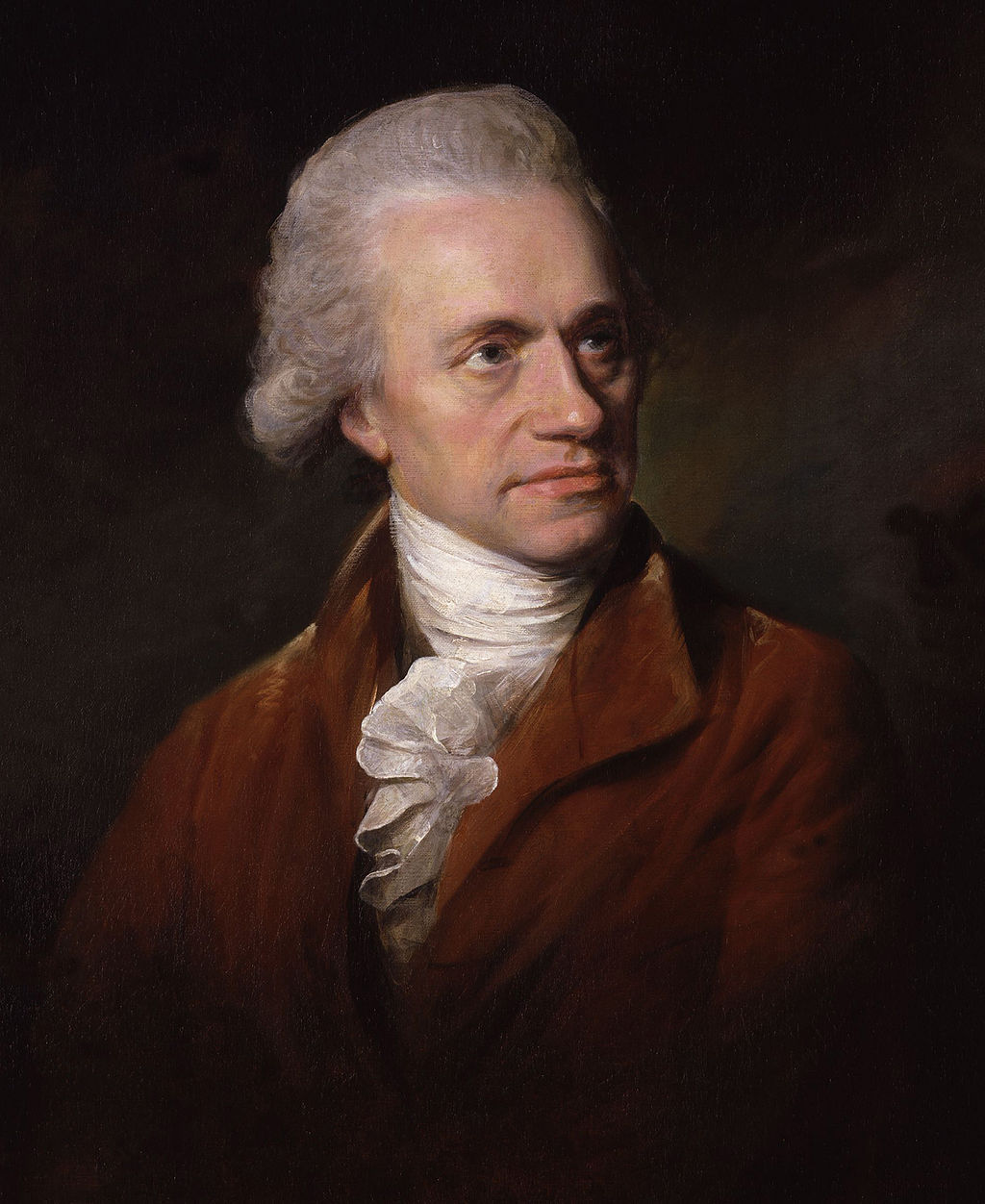 Herschel was a German musician and astronomer who became famous for discovering the planet Uranus. He built the best telescopes of his day, was funded by King George III, became a fellow of the Royal Society, first president of the Royal Astronomical Society, and was eventually knighted for his work. So why was such a sensible person taking a rainbow’s temperature?

In Herschel’s day, all astronomers used coloured filters to protect their eyes when they were observing the sun. The light coming through the filter was obviously a bit warm, but Herschel noticed that some colours of filter transmitted more heat than others. Following his curiosity, he used a prism to separate sunlight into a spectrum and measured the temperature of each colour. The reading on the thermometer increased steadily from violet through to red light, but the most surprising thing was that the warmest part of the rainbow was the dark patch beyond the red end of the spectrum.

There was a theory doing the rounds in the eighteenth and early nineteenth century that claimed heat was a substance which could pass from one body to another. This substance was called caloric, and Herschel believed that he had discovered ‘calorific rays’. He found these rays could be reflected, refracted, and so on, just like visible light. When he submitted this work to the Royal Society for publication, the president at the time (Joseph Banks) persuaded him to back down on just one thing. Caloric theory was on the way out, so the new rays were called ‘radiant heat’. This change saved Herschel quite some embarrassment, so instead of going down in history as someone who made a mistake in one of his assumptions, he is remembered as the person who discovered infrared light.

Last month Hasok Chang, who is the Professor of History and Philosophy of Science at Cambridge University, gave a seminar at the Faraday Institute on “How Science Learns about Unobservable Entities”. He used Herschel’s discovery of infrared to show how right, but also how wrong scientists can sometimes be when they use theoretical assumptions to interpret their data. 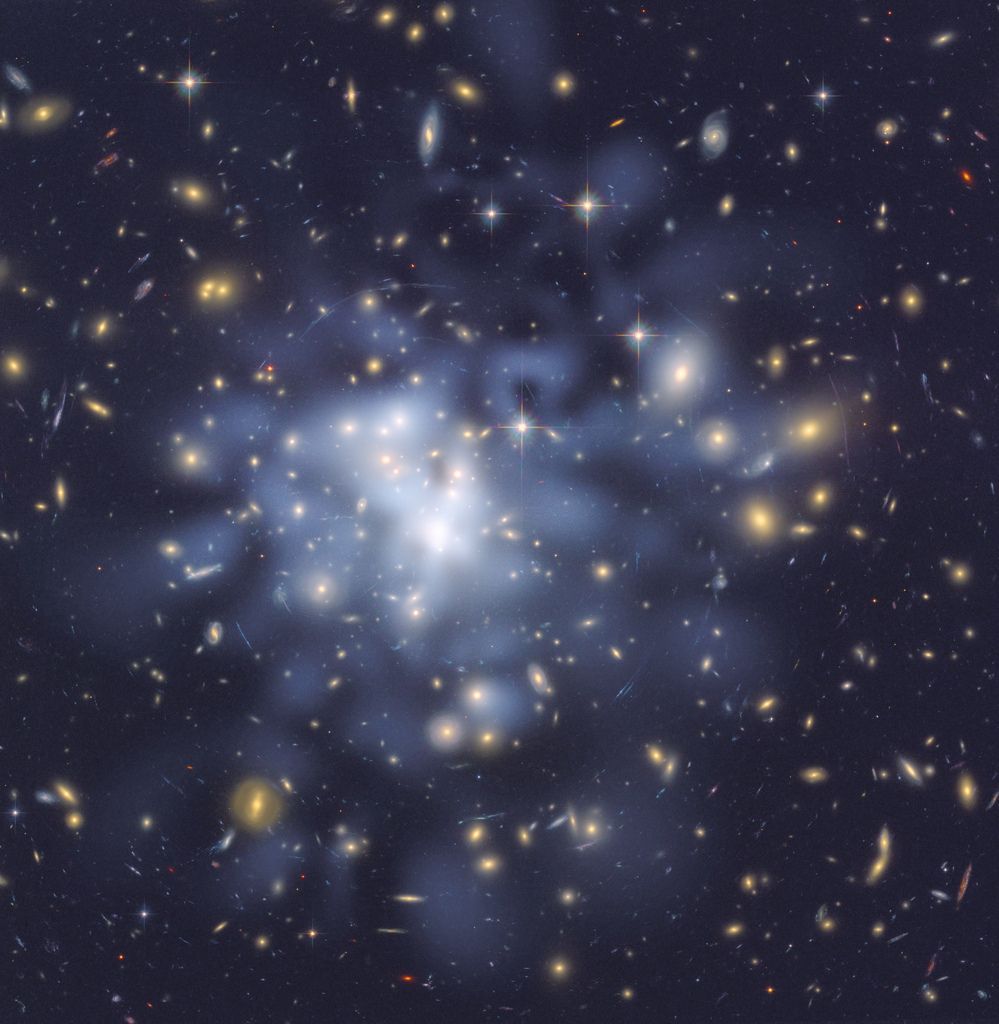 Scientists have often proposed the existence of unobservable things over the years. These have included caloric, the absolute motion of earth, atoms and molecules, the big bang, molecular structures, electromagnetic fields, quarks, neutrinos, dark matter, dark energy, and antimatter. Some of these were invented to explain the way things are, some were meant to bring different areas of knowledge together, and some came from mathematical theories.

The philosopher Bas Van Fraassen disagreed with this line of thinking, because he thought the job of a scientist was to focus only on the things we can observe. Others think that the difference between what’s observable and what’s unobservable is not a sharp line, but a continuum. For example, you can look at the night sky with your eyes, through a small telescope, a more powerful telescope, a radio telescope, and so on. Moving up through these different levels of instrumentation helps the observer to see more and more layers of detail that were previously unobservable to a less equipped person. 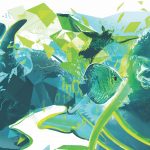 The Canadian philosopher Ian Hacking said we begin to know things are real when we interact with them. In 1909, Robert Millikan and Harvey Fletcher measured the charge of a single electron using a clever combination of oil droplets, electrical currents, and a microscope. They didn’t directly see an electron – only the behaviour of the oil drops between two charged plates, but their result was just 1% off the currently accepted value for the charge of an electron. Herschel, in the other hand, is an example of someone who made a very clever measurement and misunderstood its significance.

So interacting with objects or forces we can’t see is not a straightforward route to recognising reality, but it’s too successful a method to reject. There is so much evidence now for the big bang, antimatter, molecular structures, and many others on the list of unobservables, that they can’t just be dismissed as figments of a scientist’s imagination.

At the end of his seminar, Chang posed a question. “Are natural science and natural theology dealing in unobservables in the same way?” In other words, is science any different to religious or philosophical knowledge, or is it just a matter of degrees? This idea made me want to try putting the things I know and accept on a spectrum. What’s nearer the observable end, and what is more unobservable? For example, the DNA double helix was seen using an atomic force microscope in 2012 so that now lies a bit nearer to the observable end of things, but dark energy is still pretty much unobservable.

In the middle of the observability spectrum are my friends. They may have provided concrete evidence that they like me, but as friendship is a concept rather than a thing I will have to put them down as only partly observable. God is an invisible person, but I believe that I see evidence of his action all around me. So should I put him closer towards the unobservable than my friends, or does the weight of secondary evidence put him nearer to the observable?

I could possibly find this exercise a useful way to evaluate the things I believe in, but I suspect what we have here is not a spectrum at all. The different categories of thing that are observed and the different methods of observation could make it impossible to compare everything I believe in such a simple way. Whatever the case, Chang’s seminar has blurred the sharp boundary that some people put between science and faith, and opened up a discussion that we can all be involved in.

You can listen to the rest of Professor Chang’s seminar on the Faraday Institute website.