Body Patterning: Fearfully and Wonderfully Made

Every person was once a sperm and an egg. Those two unique germ cells fused together, and in nine months they turned into a living, breathing, human being. Each of us emerged from the same process of embryonic development that was highly complex, ordered, and in a sense predictable, but which allowed enough variation for us to turn out as recognisably different individuals.

One of the most important stages of this process is when each section of the body, from head to rump, takes on its identity. In this context, identity means what shape it takes, and which limbs or internal organs grow there: legs or arms, lungs or pancreas, and so on. The source of that physical identity is DNA: the networks of genes that are switched on or off in each segment of the body, making all the proteins that are needed to grow and develop in the right way. The master-genes that control the whole process are called homeobox, or Hox genes for short. 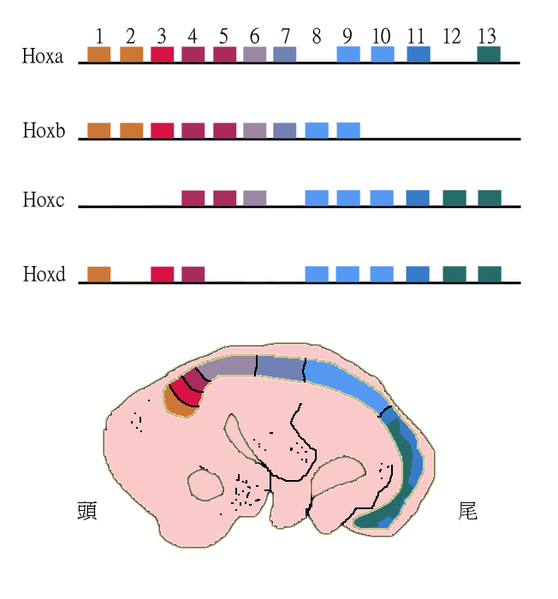 The most beautiful thing about the process of body patterning is the way it brings the dimensions of time and space together in such a tidy way. The Hox genes are organised into several clusters on the chromosomes, in the order in which they are needed during development and the order in which they appear on the body. As the embryo develops, the cells near the head end activate the first genes in the Hox clusters. The cells just below the head then switch on the second genes in the cluster, and so on. A wave of gene activation passes down the embryo, specifying each section of the trunk in turn. Once a Hox gene is switched on it can stay switched on in the next few sections of cells, and it is the overlapping activity of the genes which gives each section of the body its proper identity.

The double-layered organisation of the Hox genes is, so far, completely unique in biology. None of the other gene families that have been studied are arranged in such a neat pattern. It’s a wonderfully extreme example of how genetic instructions, their coordinated action and the effect they have on the developing body can all work together in a very synchronised way. 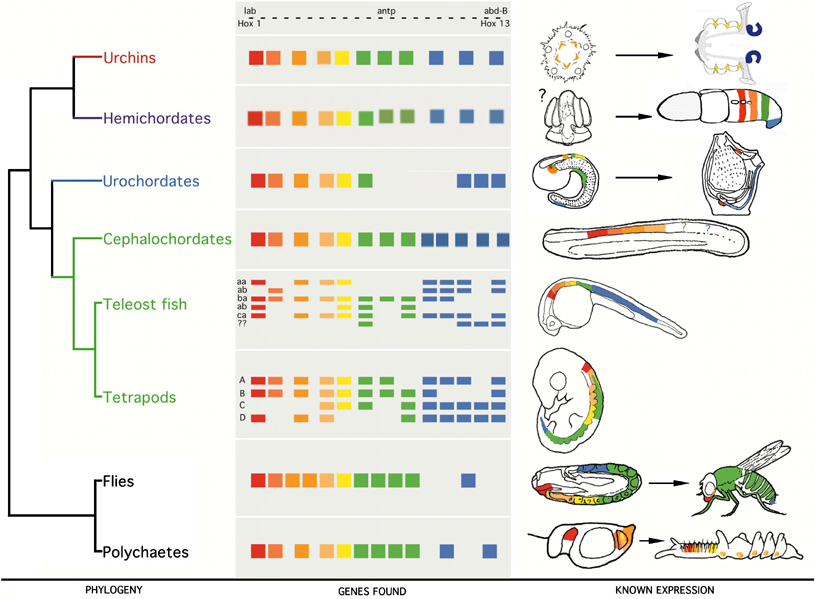 The other remarkable thing about the Hox genes is that all animals have them. There are increasing levels of complexity in the number and arrangement of these genes, from worms and insects through to humans. It’s interesting to compare the pattern of genes on the chromosomes, their DNA code, and the effect these differences have during development. This type of study is known as evolutionary and developmental biology, or ‘evo-devo’, and it is one of the newest and most exciting sources of evidence for the origin of all animals from a common ancestor, as well as being useful in understanding normal development and disease. 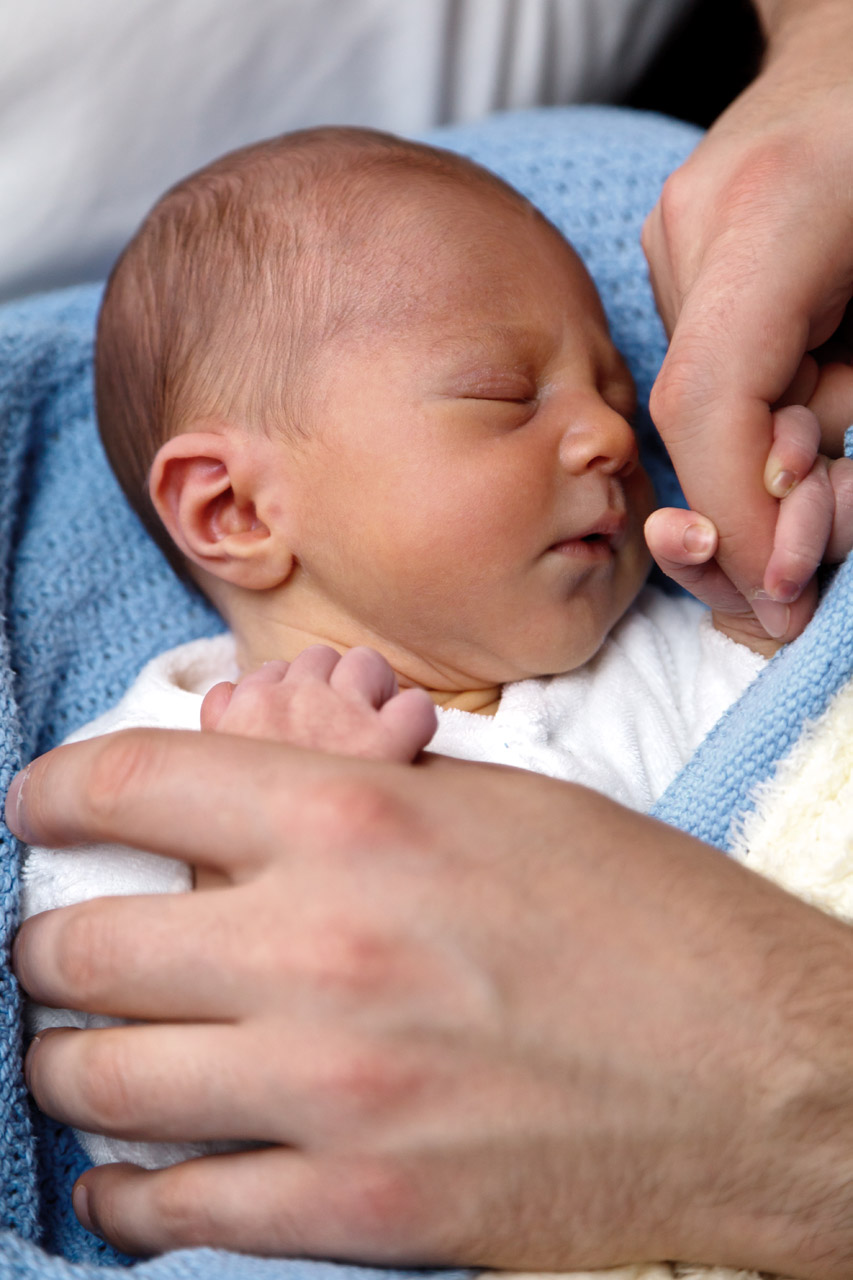 The Wisconsin-based developmental biologist Jeff Hardin often quotes Psalm 139 to express the wonder of embryonic development. The writer of this psalm did not understand how embryonic development happened, but he knew it was a marvellous process. “For you created my inmost being; you knit me together in my mother’s womb…your works are wonderful, I know that full well. My frame was not hidden from you when I was made in the secret place, when I was woven together in the depths of the earth.” The story of the tidy Hox genes is very relevant to these verses, bringing out the hidden beauty in the process. The more biologists get to find out about how we came to be born, the more we can say, “I am fearfully and wonderfully made”!