Exploring the Grey Areas: Why zoology sometimes hovers on the border of metaphysics – Or, when science and religion is at its best 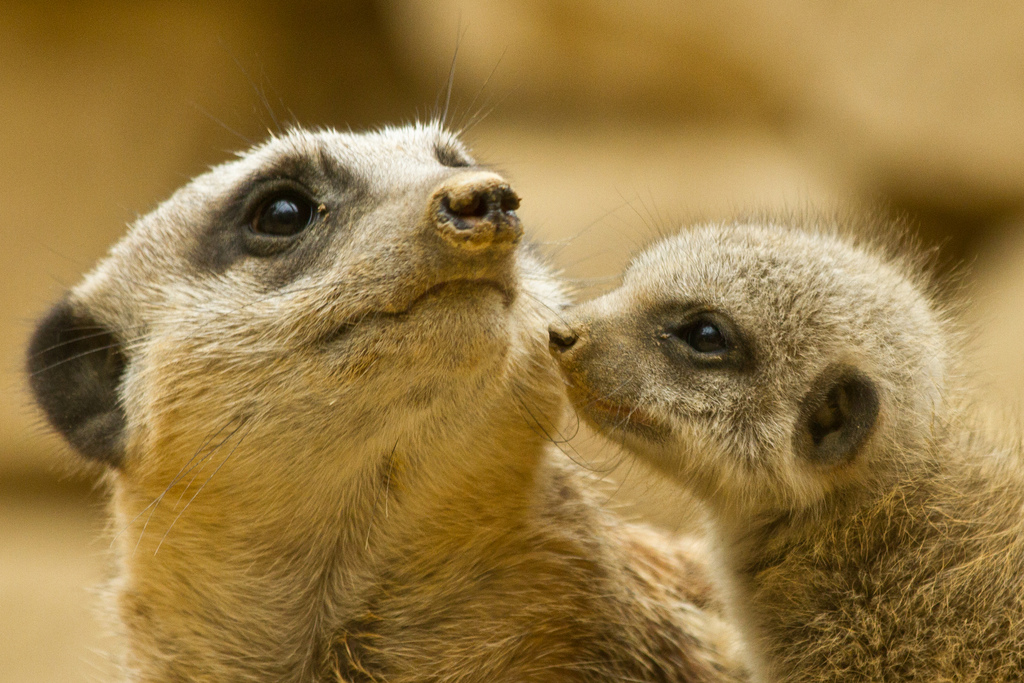 We’ve probably all experienced the scenario of the irritatingly good teacher. You ask a perfectly straightforward question, but instead of a straightforward answer you receive a much harder question in return. This is good teaching, but it’s much harder work. As a student, it is so much easier to let information slide past your brain without taking it in. “Is this in the exam? Do I have to learn it?” An attitude like that won’t cut it with a decent teacher.

Jesus used exactly the same technique in his own teaching. When people asked him a question, he often responded with another question or a parable. When religious leaders tried to trap him into saying something controversial, they often came away looking pretty foolish. “By what authority are you doing these [miracles]?” asked the elders and chief priests, trying to trick Jesus. He responded by asking them a question they couldn’t answer for fear of offending people (Matthew 21). With genuine questioners, Jesus tried to extend their thinking beyond rule-keeping and into a genuine ethical discussion. For example, the question “Who is my neighbour?” was met with the story of the good Samaritan. 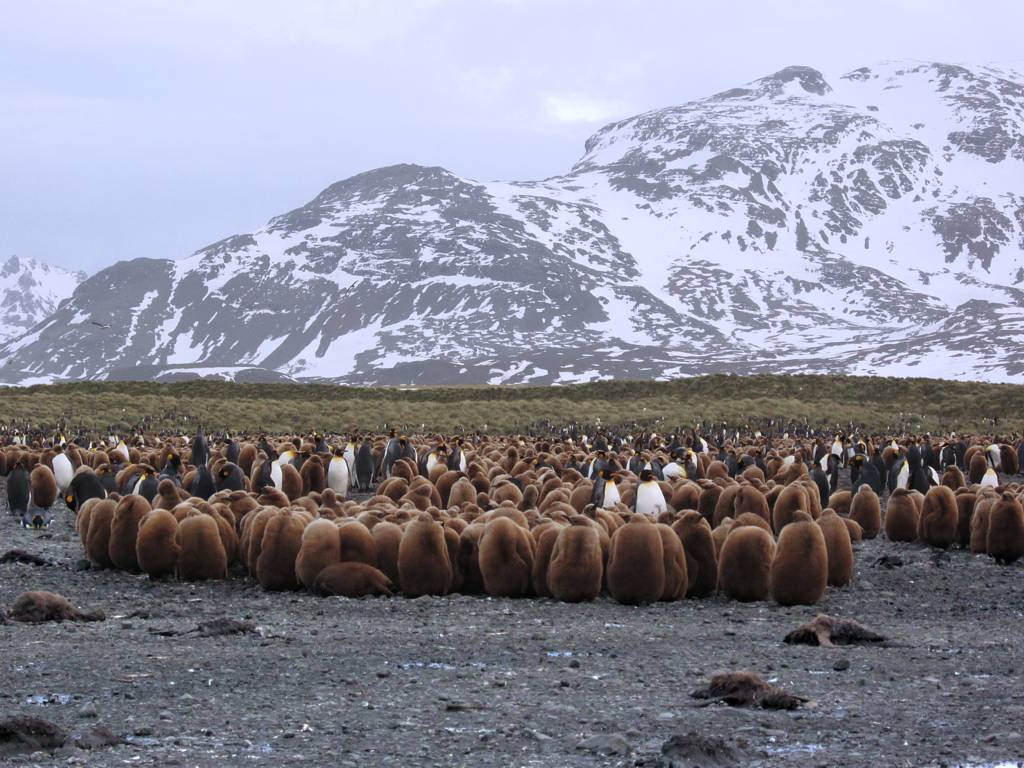 I was reminded of this teaching method in a discussion with a colleague a few weeks ago. The appearance of cooperative behaviour in the living world is fascinating, but I have realised that this is a controversial area. The word cooperation takes on a specific meaning for biologists. This isn’t necessarily a conscious or unselfish action – especially when something like a slime mould is involved – but it is definitely teamwork, give-and-take, or some other type of non-destructive relationship. So meerkats take care of offspring that are not theirs, penguins huddle together against the cold, and individual slime mould cells come together to form a fruiting body when food is short. 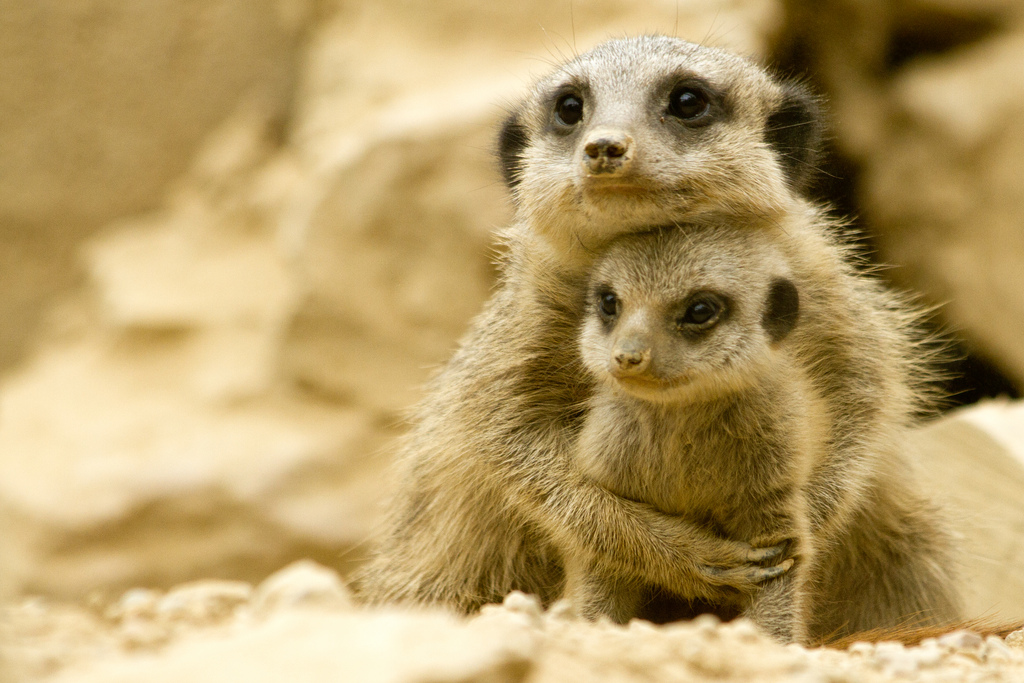 These are complex situations where the scientific data can often be interpreted in a number of ways. When previously independent slime mould cells form the stalk of a fruiting body and die, are they sacrificing themselves or being taken advantage of? Is the childless meerkat contributing to its family’s survival or giving a service that may be returned when she has young of her own?

When the data point to more than one explanation, it may be that our assumptions push us towards one interpretation or another. Some of the zoologists who study these interactions hold to a gene-centred view of the world, believing that unless behaviours like these have a very strong inherited component, they cannot have any real impact on the processes of evolution. This way of thinking makes them extremely sceptical of any evidence that a useful behaviour could be learned socially.

Of course what most of us are really interested in is human behaviour. We want to know about cooperation that comes from a conscious decision. Most importantly, we want to know about genuinely unselfish or altruistic behaviour. We think we see sacrificial acts all around us, like the teacher who spends extra time with a disruptive student, the couple who adopt another person’s child, or the hero who gives his or her life to save a stranger. But what is really going on in these situations?

The data we see in human populations are no more clear-cut than it is for meerkats or slime mould. There is often a hidden advantage for the individual: a career advance for the teacher, social status for ‘good’ people, or behaviours that – on the whole – usually result largely in keeping one’s own family and supportive social circle alive and healthy. I’m not suggesting that selfishness is the whole story, but these self-motivated factors are always present. I am fairly sure that, like miracles of healing, we will never see clear evidence that forces us to believe people can act in completely unselfish ways. 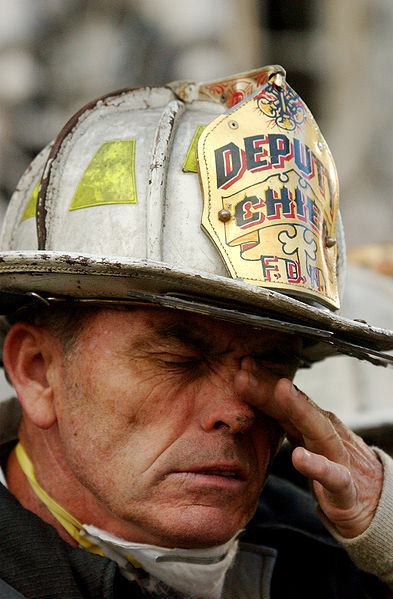 The study of cooperation is one place where biology hovers on the edge of philosophy. In the face of ambiguous data, we have to turn to our assumptions and worldviews to help us interpret it. As an outsider to this area of science, I can only say that it’s probably not a simple case of whether we think the glass is half full or half empty. But I have also felt that there is rather a lot of philosophy in some of the behavioural ecology I’ve been reading over the last year or two.

Of course no interpretation of science is entirely uninfluenced by worldview. We seek beauty, simplicity, or clarity in our explanations. We have values, opinions and ideas. Our views influence our interpretations of the data, and every scientist knows that. So we hold on to our favourite theories, and rely on our colleagues to mercilessly point out their failings until we are forced to let go. Perhaps we should expect then, that in a field that says so much about who we are and where we come from, our personal philosophies should be expressed more strongly. That’s absolutely fine, so long as we avoid the danger of passing off worldviews as hard science.

I often feel that the science and religion discussion is at its best in these grey areas. Where data can be interpreted in multiple ways, and each one affects the way we see ourselves, it’s time to get the scientists, theologians and philosophers together. Moving from one academic field to another and back again, debating and asking difficult questions, we try to distinguish mechanism from meaning. We extend our thinking into the areas where black and white answers are not possible, and mystery is a constant companion. 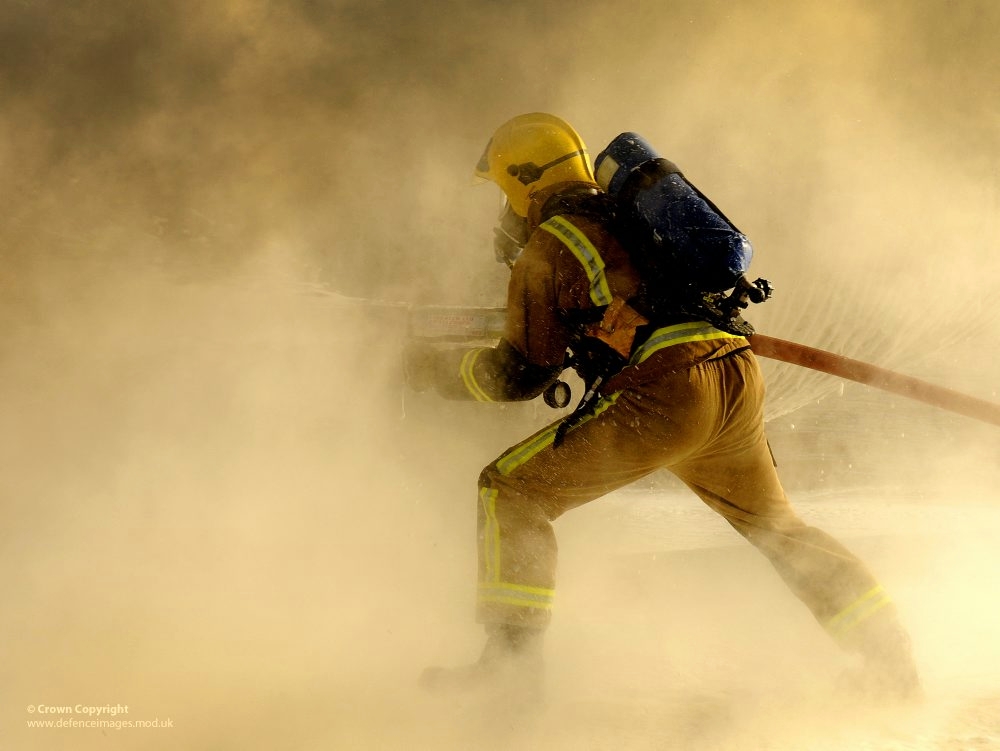 So like the good teacher, I will end with a more difficult set of questions than we started with. We may want to see evidence for selflessness in the living world – and especially among our own kind – but what if this is not possible? If selfish and unselfish motivations are mixed together in the same behaviour, what would it take to convince us that altruism is real? Is it still altruism if an individual is tricked or coerced into helping? What if I am in a relationship where I lose out every once in a while, but am benefitting overall? And in the end, does it matter if science never gives us a conclusive answer? Would we stop believing in goodness, or would we simply go beyond science to find answers to our questions?

Category: Cooperation, Jesus, Philosophy, Science And Faith, The Snuggle For Existence, Wonders Of The Living World