Do the Bible and Science Contradict Each Other? 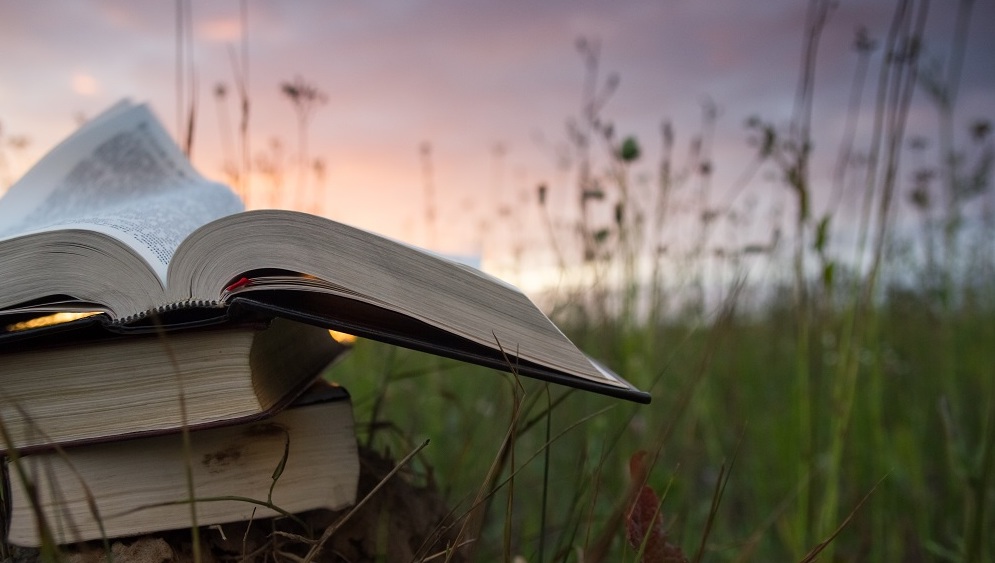 As a child Rosalind Picard, now a Professor in Computing Science at MIT, was encouraged by a neighbour to read the Bible – starting with the book of Proverbs. She expected to encounter fantastical stories, but found it profoundly wise. She went on to read the whole Bible, and found herself changing in response to what she read. Later she described that time as “an experience of being spoken to. When you enter into a conversation with somebody, if you’re willing to truly listen, then you are also open to being truly changed.” Rosalind enjoyed being made to think. She began to question her assumptions about Christianity, and although it was a long time before she became a Christian herself, that journey started for her with the Bible.

For a Christian, the Bible is God’s word to us; it tells us about God’s character and creative purposes, how he has related to people in the past, and his promises for the future. Science is a specific way of studying the world, exploring the physical properties of things – a wonderful way to explore God’s creation. With this in mind, if the Bible and science seem to be contradicting each other, surely we have made a mistake in interpreting one or the other?

Science is very good at answering certain types of questions: ‘What size is it?’, ‘How fast does it travel?’, ‘What is it made of?’, and so on. Questions like ‘What’s it for?’, ‘What should I do with it?’, and ‘What’s it worth?’ can’t be answered using scientific methods. Much of the misunderstanding in discussions of science and religion come from not recognising what science is, and isn’t.

Some people have responded to scientism – the attempt to use science as a philosophy of life – by rejecting or finding fault with science. The result is that a false definition of science is reinforced, and others feel they have to choose between science and Christian faith. A more fruitful solution is to remind ourselves what science is, affirm its great successes, and reject any claims that overstep the limits of what it was designed to do.

It’s also important to recognise what the Bible is, and what sorts of questions it can answer. I believe the Bible is true, and that its writers were inspired by God to write words that are still relevant today. The New Testament contains accounts of Jesus’ life on earth, his teaching, death and resurrection; the growth and teaching of the early church; and promises about God’s actions in the future – all grounded in God’s revelation of himself and his purposes as described in the Old Testament.

Old Testament contains a number of accounts of God’s creation and ongoing creative actions in the world and his interactions with the people of Israel and their neighbours; songs of praise and worship; words of wisdom; and prophecies that applied both to the immediate future of the Israelites and also to events further in the future.

The Bible was written well before people began to investigate the world in ways we would recognise as scientific. Of course, people in the Ancient Near East were studying the world around them, observing the movements of the stars, the processes of life and death that happened all around them, the seasons, the behaviour of physical objects, and so on. But they did not study the mechanisms underlying these things systematically using the tools of science, and they did not see or describe the world in scientific terms – not because they weren’t intelligent, but because science as we know it wasn’t happening at that time.

Instead, the Biblical writers used words, phrases and storytelling techniques that were commonly used in their own cultures to record events, share truth and wisdom, and convey deep truth about God’s character and purposes. If we want to understand God’s intention in inspiring these words, we need to do some careful work to connect with those ancient writers and find out what they meant, before we can discover what those words mean to us today.

The Biblical scholar Tom Wright wrote in his book Simply Christian (SPCK, 2006), “The interpretation of the Bible remains, then, a huge and wonderful task. That is why we need to engage in it as far as we have time and ability. We must do this not only individually, but also through careful and prayerful study within the life of the church, where different members will have different skills and knowledge to help. The only sure rule is to remember that the Bible is indeed God’s gift to the church, to equip it for its work in the world; and that serious study of it can and should become one of the places where, and the means by which, heaven and earth interlock, and God’s future purposes arrive in the present.”

I believe these principles can help us to have far more fruitful conversations about science and Christian faith. Like Professor Picard, if we allow any apparent conflicts to fuel our search for understanding, not only will we learn as individuals, but we will also draw others into a conversation that is more relevant to wider society today.

Tips from a theologian on reading the Bible

Rosalind Picard’s story is told in the book Test of Faith: Spiritual Journeys with Scientists

Clips from an interview with Rosalind Picard