Discipleship in all of life: Putting faith and science in the blender 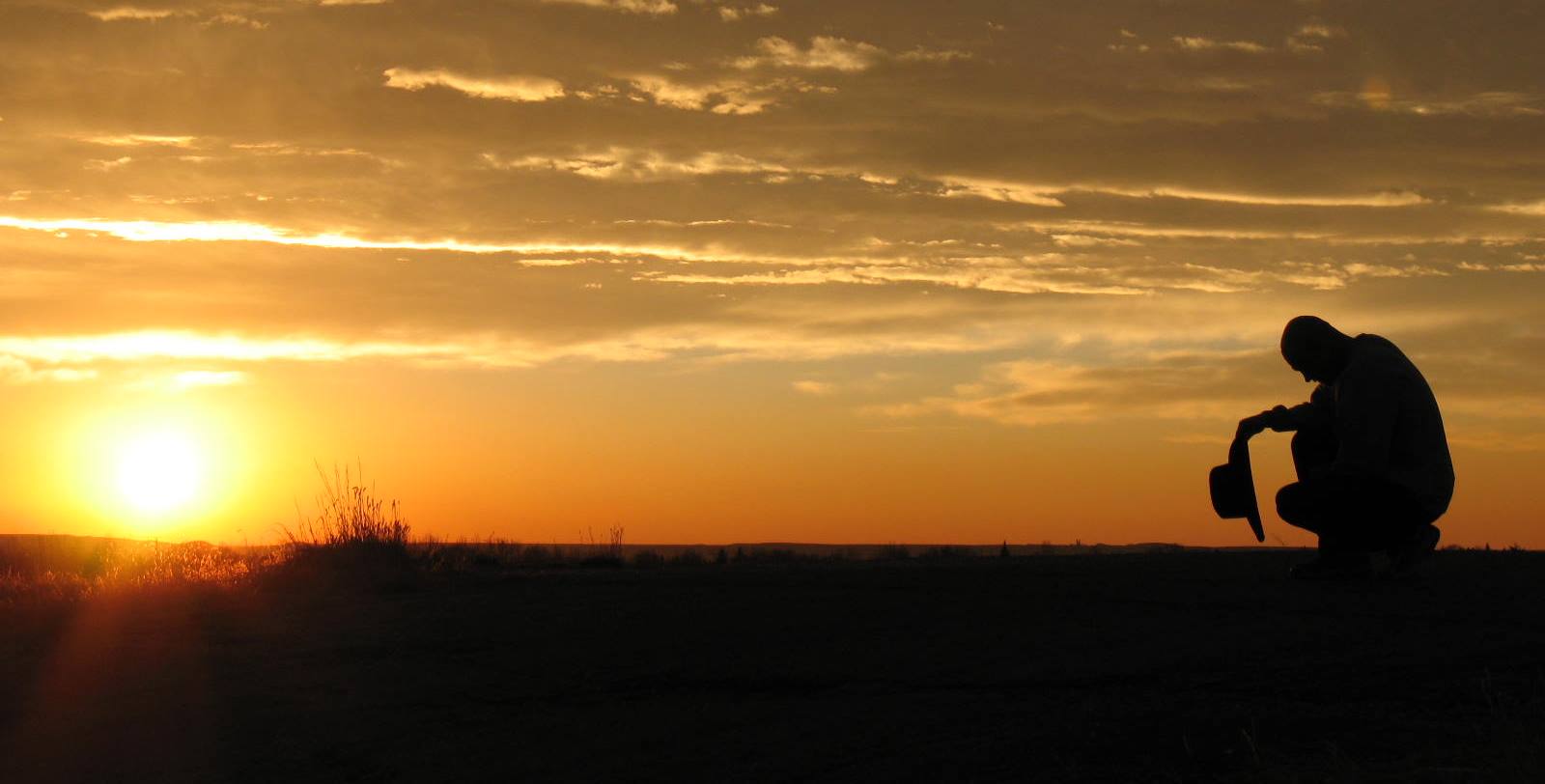 How much does the natural world feature in the average Christian’s relationship with God? Church leaders often speak about ‘discipleship’, meaning the process of learning what it is to be a Christian and putting that knowledge into practice. The question is, are discipleship and our experience of the created order – trees, water, rocks and stars – held in separate watertight boxes, or are they blended together? One of the leaders in my church, who has a background in physics, preached on this topic last week. His sermon was such a great example of natural theology (learning about God from the things he has made) that I want to share it here – abbreviated and mostly in my own words.

God promised the people of Israel (e.g. in Deuteronomy 28) that if they obeyed him they would receive good things, but if they didn’t there would be some problems coming their way. Surrounded by hostile countries, this small nation was very vulnerable to attack, capture, and exile. Despite the terrible things that sometimes happened, God promised never to abandon his people completely – they would always come home in the end. Psalm 147 celebrates one such homecoming, but it contains a twist. In between the lines about restoring houses and farms, there is another message. 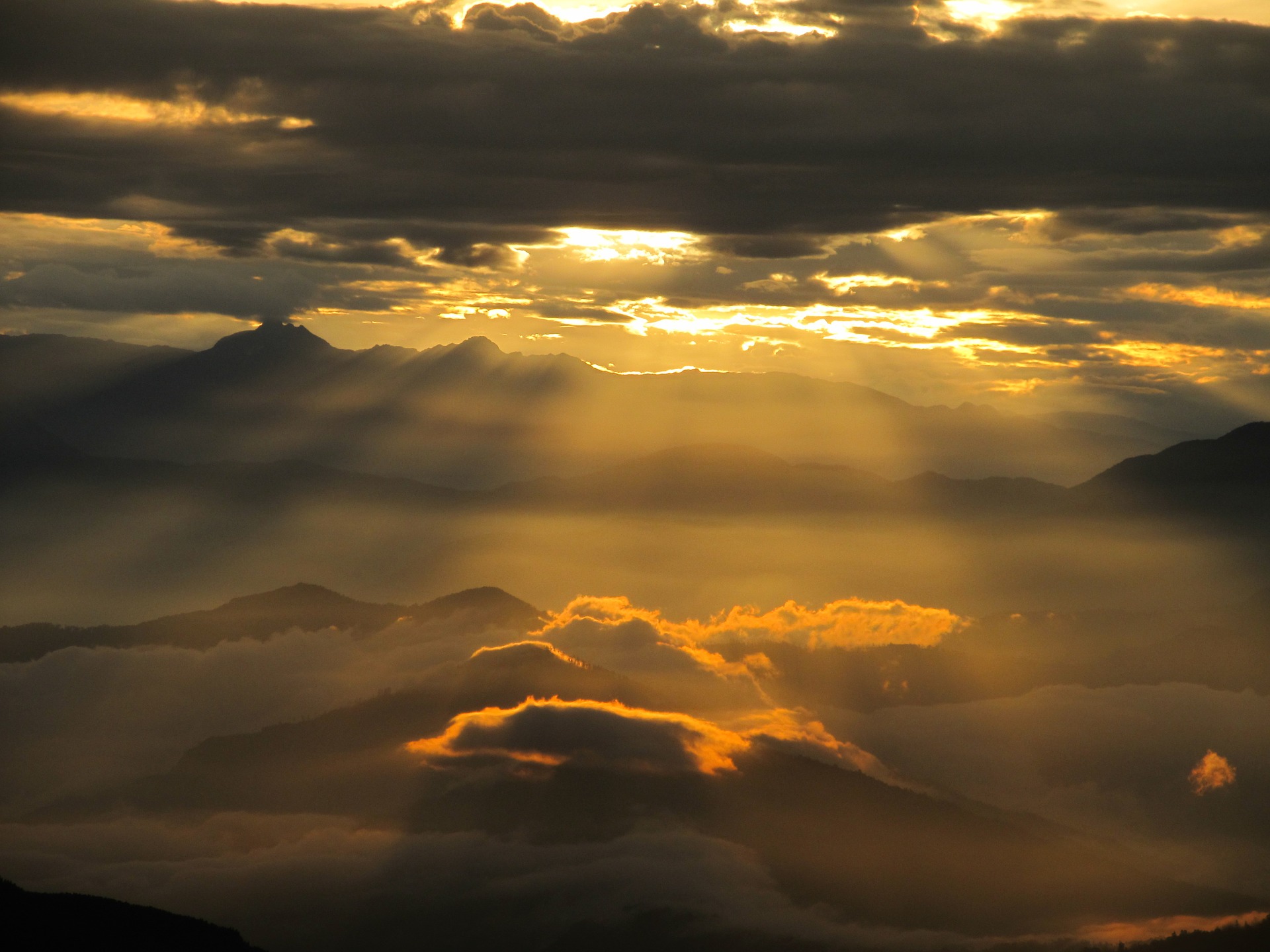 Some Psalms focus almost entirely on the glories of God’s creation.[1] I often use quotes myself from Psalm 8, “Lord, our Lord, how majestic is your name in all the earth! You have set your glory in the heavens”, Psalm 19, “The heavens declare the glory of God; the skies proclaim the work of his hands”, or Psalm 14, “Praise the Lord from the earth, you great sea creatures and all ocean depths”.

Psalm 147 mixes messages about the wonders of creation together with phrases about God’s interaction with his people. The result is a song that shows how creation can affect our thinking about God, teaching us something about him and the way he acts. The whole psalm can be divided into three chunks, each starting with a call to praise God. The first section could be titled ‘Stars and Refugees’.

How good it is to sing praises to our God,

how pleasant and fitting to praise him!

2 The Lord builds up Jerusalem;

he gathers the exiles of Israel.

3 He heals the broken-hearted

and binds up their wounds.

4 He determines the number of the stars

and calls them each by name.

5 Great is our Lord and mighty in power;

his understanding has no limit.

6 The Lord sustains the humble

but casts the wicked to the ground.

There are 1022 (ten sextillion) stars in the universe. To give some idea of what that number means, counting the stars at a rate of two per second would take longer than the age of the universe itself (about 13.8 billion years). If it were possible to count a trillion stars per second, it would still take a lifetime to number them all. So as an illustration of God’s greatness and understanding, the Psalmist writes that God knows each star by name. The Bible also says that God knows our names. Putting those two thoughts together, we can be reassured that despite what we may have been suffering, God is perfectly capable of cooking up the ultimate rescue plan.

The second chunk of the Psalm could be called ‘The God who gives rain, and love’.

7 Sing to the Lord with grateful praise;

make music to our God on the harp.

8 He covers the sky with clouds;

he supplies the earth with rain

and makes grass grow on the hills.

9 He provides food for the cattle

and for the young ravens when they call.

10 His pleasure is not in the strength of the horse,

nor his delight in the legs of the warrior;

11 the Lord delights in those who fear him,

who put their hope in his unfailing love.

This section is all about forces of cause and effect in the world: an early ecology. Rain makes the plants grow, which are eaten by animals, and when those animals die they are eaten by other animals. Through science we can now understand some of the mechanisms behind these processes, but God is the one who makes them happen. That’s not to say God made the world badly and needs to tinker to keep things working – he is just the kind of God who wants to stay involved. A couple of imperfect analogies might help here.

If a model railway enthusiast builds a railway in his attic, crafts it and gives it automatic switches, then what does he do next? Does he close the door, walk away, and leave it running while he does something else? I suspect not! He watches, enjoys it, and stays involved. If a conductor hands out music to an orchestra, does she then walk away and leave them to it? The musicians now have all the instructions they need to play the right notes, so if they know what they’re doing the music should sound ok. But a conductor is more than a music delivery person – she is in charge of making sure the whole thing sounds great, so she chooses to stay involved. In reality we don’t know why or how God acts in the world, but we know that he does. In fact, God is so involved with his creation that he became part of it – as the man Jesus. 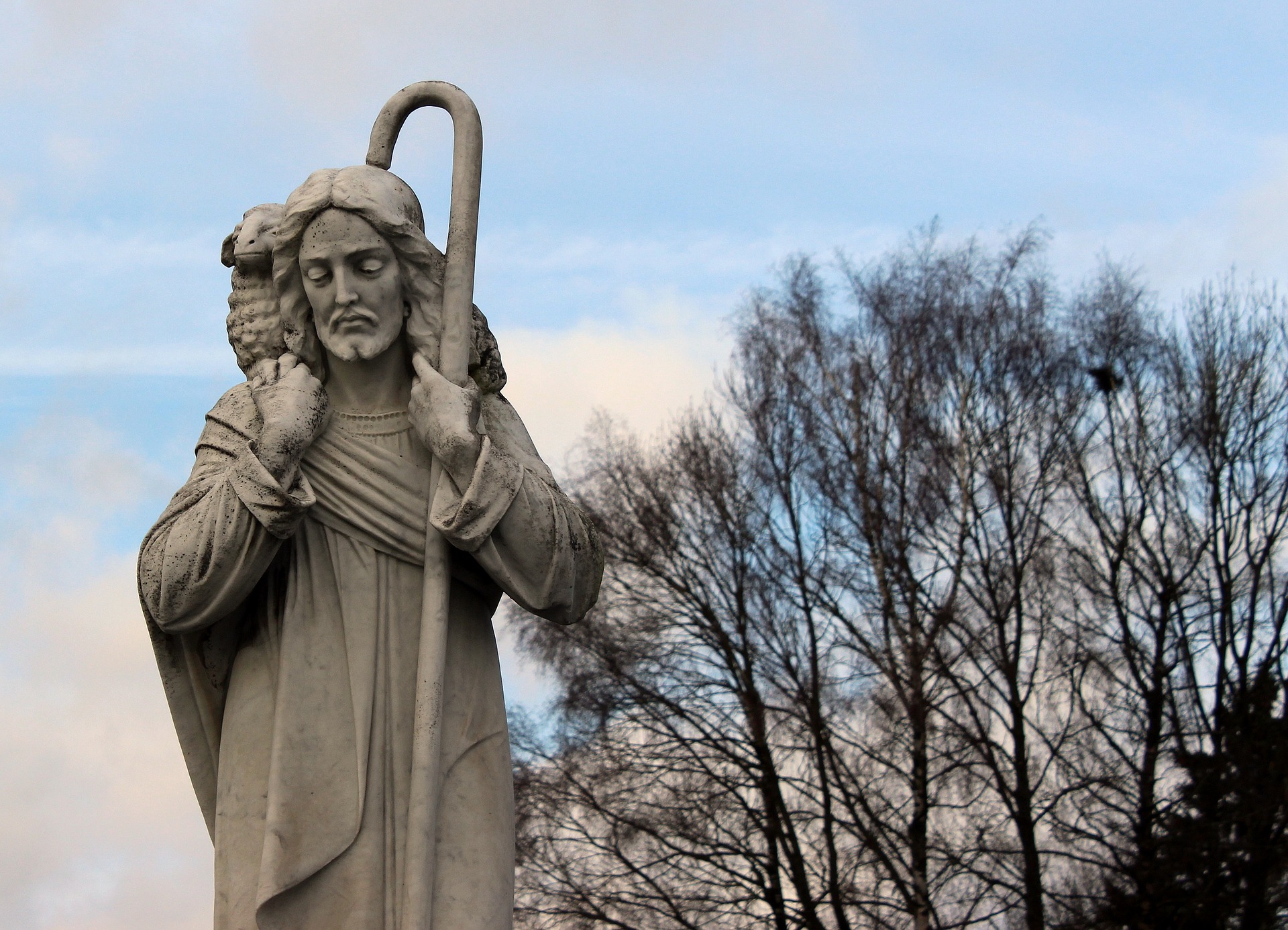 So the God who gives orders to clouds isn’t impressed by armies of people who rely on their own abilities, but by people who depend on him. I am perfectly capable of doing lots of things by myself, but I believe that I can only do them because he gave me everything I needed in the first place.

The final section of the Psalm is about ‘Commanding snow, commanding blessings’.

13 He strengthens the bars of your gates

and blesses your people within you.

14 He grants peace to your borders

and satisfies you with the finest of wheat.

15 He sends his command to the earth;

Who can withstand his icy blast?

18 He sends his word and melts them;

he stirs up his breezes, and the waters flow.

19 He has revealed his word to Jacob,

his laws and decrees to Israel.

20 He has done this for no other nation;

they do not know his laws.

Snow might not have happened very often in Israel, but this song is all about the things God does. The ‘word’ in verse 15 could mean the things God has decided should happen – for reasons we may not fully understand. Two millennia after the events of Easter, we now have a different set of things on offer from God than the ones given to Israel. We have the route that Jesus opened for us to God, the Holy Spirit to help us, and the hope of even better things to come. But, like the Israelites, we can still know that when God speaks out a decision it is as good as done.

Christian living, also known as discipleship, is a process that affects and is affected by all of life – including the physical world. We are surrounded by continual reminders of who God is, but not everyone is aware of them. What does it mean to know the one who is intimately acquainted with the stars in the sky? Anyone can feel awe if they spend time staring at the sky on a clear night, but a knowledge of God can help turn that awe to worship. It’s time for people of faith to switch on the blender, stirring events in the non-human part of the world into their everyday lives, and see what happens.

[1] It’s worth noting that I always use the word ‘creation’ in a very broad sense, meaning the things God has made. How that creation happened is another matter, but for the record I think it happened very slowly…