Curiosity: The search for life on other planets 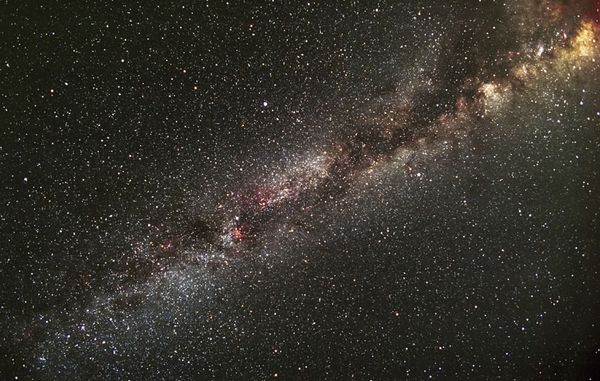 Being chosen to pick the name for a major piece of space exploration must be one of the coolest things that could ever happen to a kid. This is what happened to Clara Ma, a twelve year-old from Kansas who won a competition to name NASA’s Mars Rover. In Clara’s words, curiosity is ‘a powerful force’ that ‘drives us’ to ‘become scientists and explorers’, despite the ‘many risks and dangers’ involved.

The question of whether there is life on other planets is not a new one, but recent discoveries have made it seem a far more realistic possibility. At the Faraday summer course this month, David Wilkinson of Durham University spoke on ‘Science, Religion and the Search for Extra-terrestrial Intelligence’, beginning with the early Christian theologians, through the scientific search for life on other planets, right up to the present day.

The story begins with some of the earliest Christian theologians. The Egyptian scholar Origen (184-254) thought there might be many different creatures on other planets. Athanasius (296-373), Basil (329-79) and Ambrose (340-97) agreed that of course God could create wherever in the universe he wants to be creative.

Jumping forward nearly a thousand years, Thomas Aquinas (1225-1274) was a fan of the philosopher Aristotle, who had been concerned with our special place in the universe. Having absorbed so much ancient Greek philosophy, Aquinas began to think the discovery of life on other planets would be something of a problem.

The archbishop of Paris, Etienne Tempier (?-1279) rejected Aristotle’s narrow view of God’s power, and Nicholas of Cusa (1401-64) followed this up by suggesting that Earth is not at centre of the universe and there is life on other planets. For Cusa, the specialness of human beings comes from our relationship to the Creator, so we are free to speculate about what other beings might be out there. 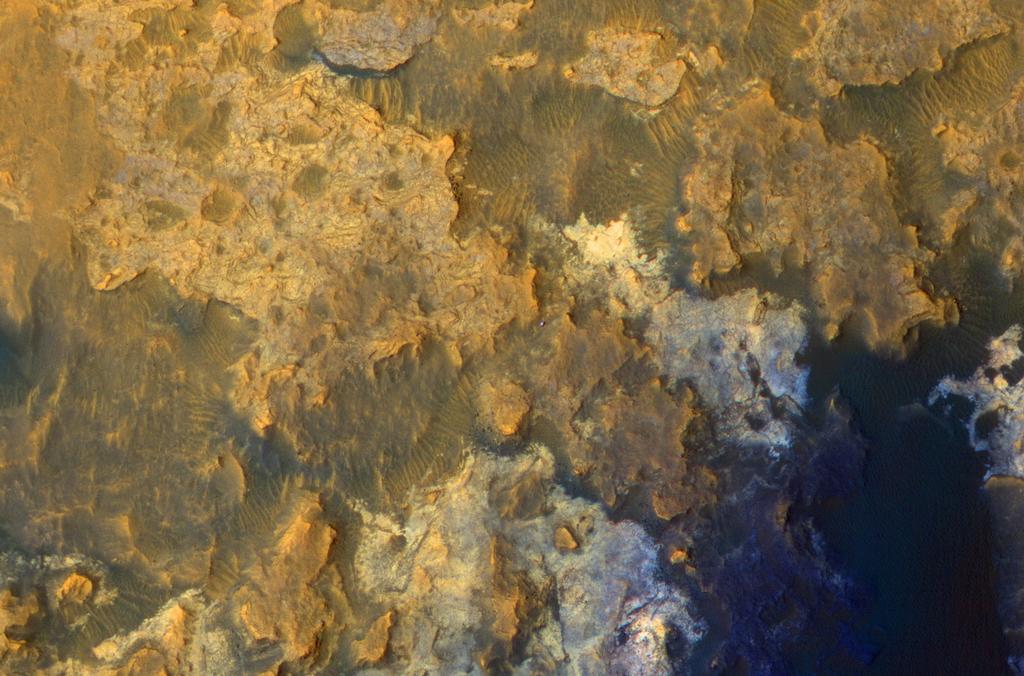 Surface of Mars from the Mars orbiter, NASA/JPL-Caltech/Univ. of Arizona

The debate over the potential significance of life on other planets has rolled back and forth ever since, from arguments for the uniqueness of God’s interaction with people on Earth, to his extravagantly creative nature, and back again. There was also the idea that there is only one God, so the laws of physics should be the same throughout the entire universe. If this is the case, then what happens on Earth might well happen elsewhere – so the only way to find out what has happened in reality is to explore!

All of this was pure speculation until the 1990’s, when the first planets outside our solar system were confirmed. The number of extra-solar planets has now reached nearly 2,000, and it is thought that 70% of stars have planets orbiting them. The big question now is how many of these other places might be harbouring life. Some claim – using the Drake equation – that the biochemical origin of life is relatively easy, and there must be intelligent life somewhere in the universe by now. Others point out the Fermi paradox, which states if there is intelligent life elsewhere, we should have been contacted by now. Or to put it another way, it’s a long way from an amoeba to an accountant!

Wilkinson’s own position is that we are probably alone as intelligent life within this galaxy. If there is life in other places, the vast distances involved (such as two million light years to nearest galaxy) would make communication impossible.

For Christians, there is no problem if one holds to a humble view of humankind such as Cusa’s, and the existence of life elsewhere might even be a sign of God’s creative wisdom. If life is written into the laws of physics, what would you expect?

Category: Astronomy, Curiosity, Extraterrestrial Life, Intelligence, One In A Million, Scientists Of Faith, Wonders Of The Living World