Cara Wall Scheffler: What anthropology can tell us about the origins of religious behaviour 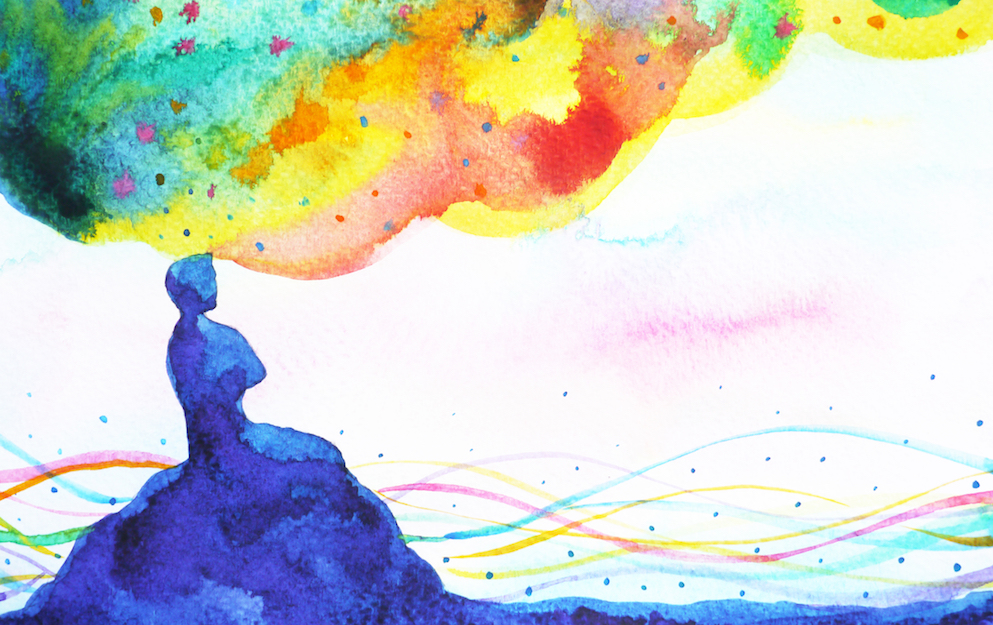 Before I report back on Mark Harris’s second Faraday course lecture, which was on the Bible and human origins*, I want to think about the science behind this subject. At the same course, the biological anthropologist Cara Wall-Scheffler spoke on Anthropology and the Origins of Religion. I’ll reflect on the links between these two lectures later on, but for now it’s worth just exploring the anthropological data and seeing what thoughts they provoke in your own mind.

Anatomically modern humans emerged between 140,000 and 160,000 years ago. A particular set of physical characteristics set us apart from the other Homo species which are now extinct, including Neanderthals. We have brains with large frontal lobes, so our skulls are “balloon” shaped. We have large tongues for talking with, so we also have chins to balance the development of a throat large enough to hold our tongues. We also have a bowl-shaped pelvis, so we walk in a certain way – with our bodies curved up and back. But what about technology, culture and religion – was there anything that set us apart in these areas?

When our species began to move out of Africa, there were still some Neanderthals in Europe. These hominins** used fire and hunted in a more sophisticated way than other carnivores. They also made stone tools using a fairly complex process, and it is thought that they would have needed to use symbols or language to teach each other how to make them. But there is good evidence that Homo sapiens had been doing far more sophisticated things for millennia before that.

For example, in the African Middle Stone Age – before anatomically modern humans left for Europe – there is evidence that they could catch birds and fish. They made tools that involved putting several different parts together, including pointed projectiles and harpoons. They made things out of bone, and ate fruits and grains as well as meat. They were involved in transport over large distances, trading and sharing knowledge. They also made themselves ornaments out of painted shells, and buried their dead alongside other items like ochre or antlers – sometimes processing the bodies in certain ways. All of these behaviours suggest these were people with imagination. They organised their societies so that some had time to exercise their creativity. But did they come together to worship?

As anatomically modern humans travelled throughout Europe from around 100,000 years ago onwards, they took certain tools with them. They had the ability to make a long pointed stone blade, and carried collections of very precise tools, including fish hooks and the first examples of sewing needles. They made ornaments out of ivory beads, and buried their dead with very elaborate grave goods. In their cave paintings, some species seem to be significant because they are drawn more often – bison, horses and big cats – and the larger painting projects would have needed multiple people to work together over a short period of time. Perhaps this was a form of religious symbolism? The statues they made were of anatomically exaggerated women or creatures that were part man and part animal: the sorts of objects that were important later on in religious practices.

The most important evidence for group worship so far is a site in Turkey, which has a series of large ornately carved stone structures. There is evidence that large numbers of people went there to feast together, even before the advent of settled agriculture. Beer was probably made in the area (as that was before bread was invented), so whether this was a bar or a church was questioned by the audience at the lecture!

There is definitely something different about our species. We have not only survived the hominin extinction, but we possess abilities that other hominins may never have developed. We also seem to have been capable of grasping religious concepts long before written accounts of religion began to exist. As Cara was quick to point out, people may have been doing things for a long time before the first evidence of it appeared in the fossil record. All this provides a good deal of food for thought when it comes to discussion of the Genesis accounts. The evidence here suggests that some of the potential interpretations of Genesis 1-3 may not be as satisfactory as they seem.

* My write up on the first is here.

** The word that’s currently used for any bipedal species in our lineage.

Category: Church, Let Everything That Has DNA, Wonders Of The Living World, Worship