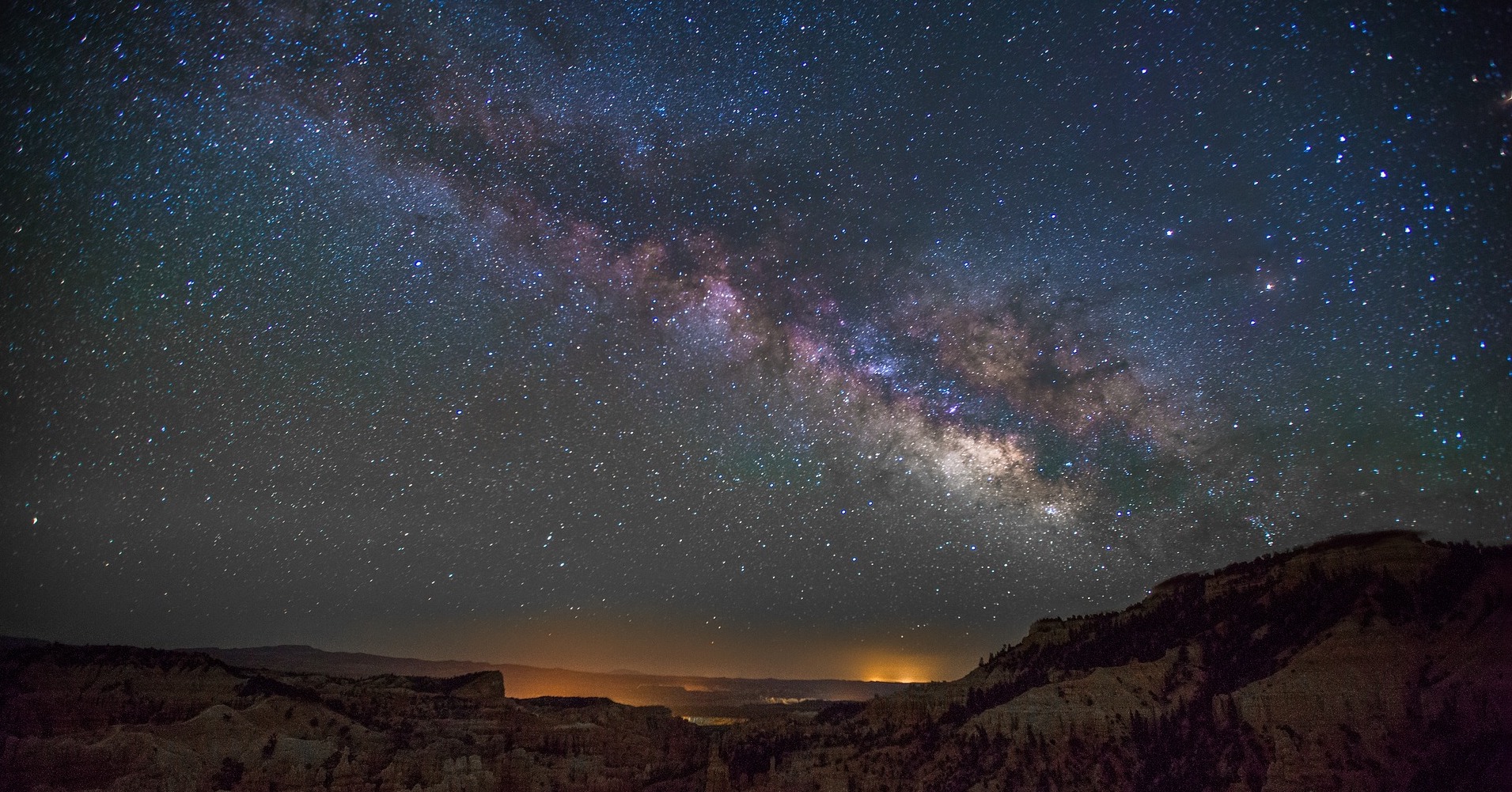 Teaching at a Christian college, we find that many of our undergraduate students arrive on campus as freshmen having previously accepted the unfortunate dualism of choosing between science and faith, between “creation and evolution,” … Many are skeptical of scientific claims for cosmic and Earth history (and the history of life) that conflict with their literal, concordist, recent-creation view. A course or self-study program, perhaps one that would use this textbook (!), gives the opportunity for students to dig deeper into all of the interesting yet challenging aspects of biblical understanding and scientific knowledge that fuel the science-theology dialogue. We believe that familiarity with a comprehensive doctrine of creation, derived from the full breadth of Scripture, relieves that dualistic tension, honors the authority of God’s Word, and supports a sympathetic view of the scientific enterprise (with its theories of origins). The focus shifts from details about “how” and “how long ago” to deeper meanings that transform lives.

A comprehensive doctrine of creation dismisses the notion that creation is over and done with at some time in the past. Whether adhering to a recent-concordist model of Earth formation and the appearance of life during the creation week, or an ancient concordist model of progressive creation over eons, creation did not end after the sixth day … the doctrine of creation affirms “creation is not a static work completed at some time in the past. Rather it is a project moving toward its calling through ongoing trinitarian involvement”. The geological processes described in Psalm 104 (e.g., hydrology, meteorology, volcanology) illustrate how the functional integrity of creation ministers to creation, all superintended by the Son and enabled by the Spirit. The ministerial nature of ongoing creation and humankind’s mandate to steward it as God’s image bearers encourages us to join in the ministry to the world God created for us.

Death and the fall in earth history

A provocative question leads many Christians to embrace a recent-creation view. As expressed by Henry Morris, “One of the hardest things to understand is how anyone who claims to believe in a God of love can also believe in the geological ages, with their supposed record of billions of years of suffering and death before sin came into the world. This seems clearly to make God a God of waste and cruelty rather than a God of wisdom and power and love.” This is certainly a theological implication for an ancient creation, but it is not a new question that emerged after the advent of radiometric dating…a comprehensive doctrine of creation is helpful for understanding why this way of framing the issues on atheists’ terms is not helpful for Christian understanding.

One thing to say at the outset is that adopting a recent-creation view does not alleviate the problem: Why has God allowed such waste and cruelty in the creation at all? Whether it has been going on for six thousand or two billion years, the problem is the same for understanding a Creator of wisdom, power, and love. The real question is why this kind of creation, where life and death depend so intimately on each other in what can be a troubling (to us) ministerial dance, rather than another kind of creation where there is no such intertwining? Another thing to say is that we have no ultimate answers to such questions, and the pat answers we sometimes tell ourselves as Christians (“It’s due to fallen angels” or “It’s due to humanity’s fall”) actually are not answers at all.

We would suggest that when Christians, such as Henry Morris, repeat the atheist framing, this is evidence that their doctrine of creation is too narrow to allow them to see a biblical alternative framing. One of the things a comprehensive doctrine of creation tells us is that the creation is coparticipant with the Creator in its coming to be new creation. And that participation comes through creation’s functional integrity, not apart from it. Father, Son, and Spirit brought forth a creation with the contingent rationality humans have been discovering over the centuries for purposes that have much obscurity for us. We can grasp some big-picture aspects of these purposes in Scripture, but the details and “the point of it all” regarding biological death are not in our grasp on this side of new creation (and may remain mysterious to us later)…

Psalm 104 and Matthew 6, among other biblical texts, speak of organisms eating other organisms, never once ascribing this to the fall or calling it suffering or a waste. Creation has been made by the triune Creator to minister to creation from the get-go. This includes the eating habits of creatures that involve plants and animals; these eating patterns have a sacrificial or cruciform shape to them. Much as we are shocked by some of the death we see in nature documentaries, we should never adopt atheists’ view that it is wasteful, wanton destruction. Remember, Jesus’ death on the cross was one of the cruelest, most excruciating ways a person could die in the Roman world, and this death is inseparable from the Father’s love for the Son and for the world (“For God so loved the world that he gave his one and only Son,” Jn 3:16).

There is a view in the scientific community that Earth is just one planet in an average solar system in an average galaxy. Even if only one planet in our solar system sustains life, among the billions of planets in the universe Earth is probably average, perhaps even mediocre. This view of a mediocre Earth, known as the Copernican principle, is even promoted by some scientists as a presupposition that can advance scientific inquiry. Harvard astronomer emeritus Owen Gingerich doubts that, and he offers a more encouraging view of Earth as a rather special place in the cosmos, with special attributes that support life and enable human flourishing. In an exquisite example of how modern science and Christian faith may inform each other, he writes,

To me, belief in a final cause, a Creator-God, gives a coherent understanding of why the universe seems so congenially designed for the existence of intelligent, self-reflective life. It would take only small changes in the numerous physical constants to render the universe uninhabitable. Somehow, in the words of Freeman Dyson, this is a universe that knew we were coming. I do not claim that these considerations are proof for the existence of a Creator; I claim only that to me, the universe makes more sense with this understanding.

In his book God’s Universe, Gingerich explains many remarkable attributes of the universe that fall into the category of fine-tuning discoveries. These are all fortuitous situations that made a big difference in creating the world in which we live. … Gingerich and other authors are reasoning that while fine-tuning arguments for the cosmos and Earth are compelling and consistent with a comprehensive doctrine of creation, they do not constitute scientific evidence, certainly not proof, of design. “Is the universe designed?” is not a scientific question, just as the Copernican principle is not a scientific presupposition.

The Earth is a wondrous planet with environmental conditions and natural resources that have allowed humankind to flourish. Geological knowledge is not only valuable for seemingly academic questions of how the Earth formed and its ancient past but essential in the discovery and production of renewable and nonrenewable energy, minerals, and materials that sustain modern life. The Bible reveals a God who, in triune character, is creating and sustaining creation and seeks to involve humankind in this work. As expressed in the classic hymn “O Worship the King All Glorious Above”:

The earth, with its store of wonders untold,

Hath ’stablished it fast by a changeless decree,

And round it hath cast, like a mantle, the sea. 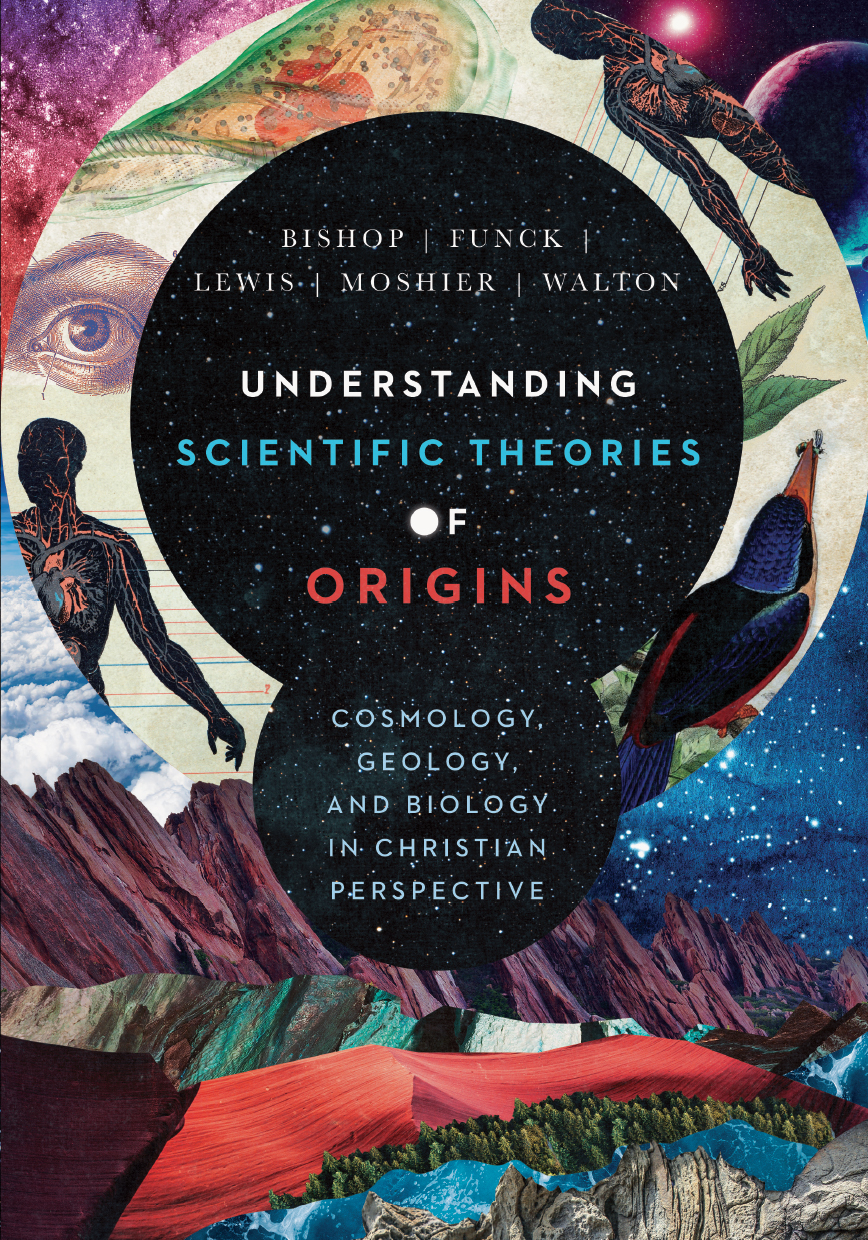