Book preview – God, Stephen Hawking and the Multiverse: What Hawking said, and why it matters 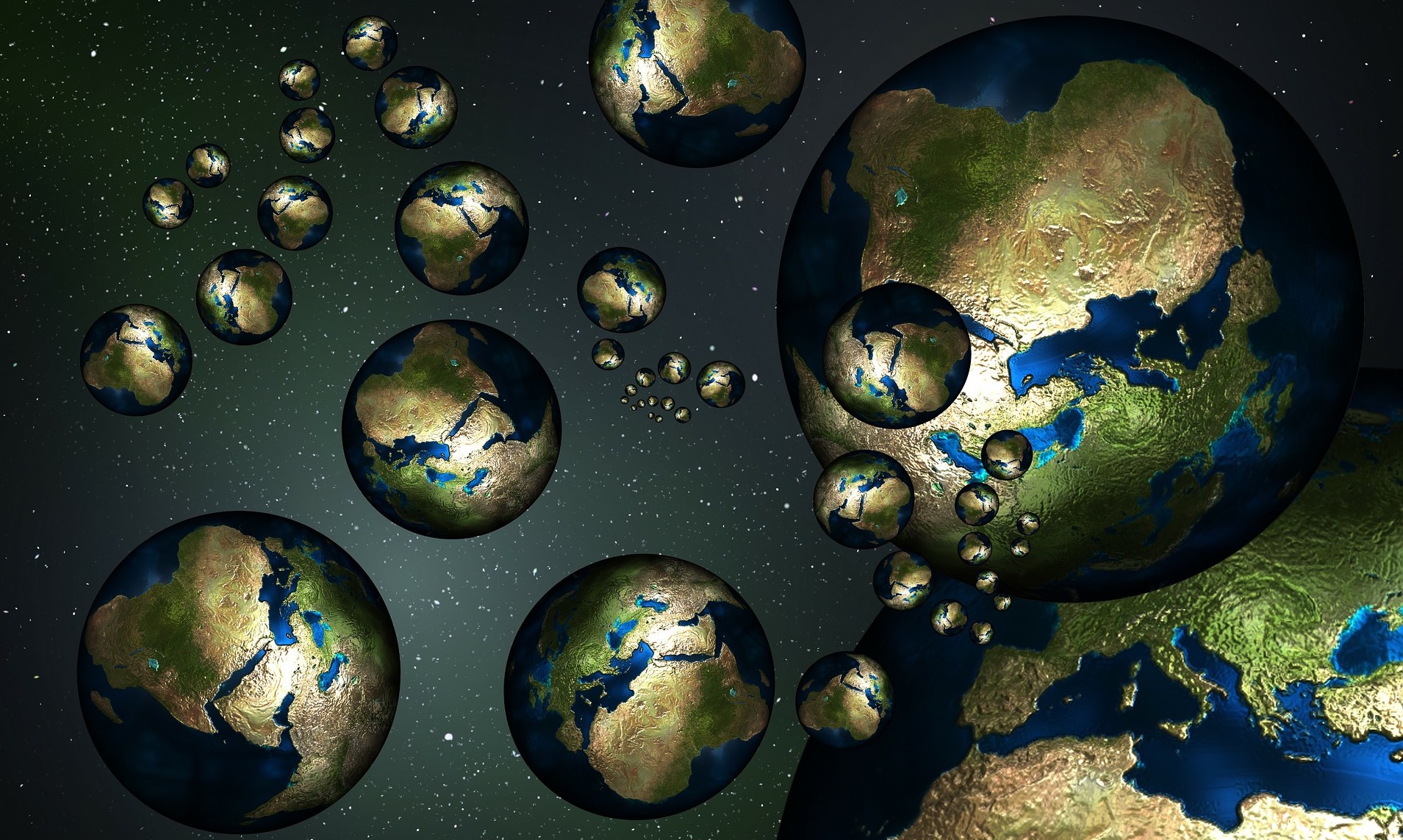 Paddling his canoe into the North Sea in 2002, John Darwin was undeniably alive. Six years later, as he sat in the back of a prison van, the same applied. It is his status in between these two events that is the more unusual (and less obvious) one. During that interven­ing period, as his struggling family would tearfully recount, he was really not in a good way at all – he was dead.

Although the wreckage of his canoe washed up the day after his death, Darwin’s body was never recovered. His adult sons were heartbroken at the loss of their father, but took a modicum of com­fort from knowing that their mother, Anne, had not quite lost everything. She received thousands of pounds of life insurance pay-outs, and the policy paid off her mortgage too. Even the darkest of clouds, it would seem, could still have a silvery lining.

Darwin was not officially declared dead until 2003. For a dead man, though, he did tend to get about a bit. He was spotted by one of his tenants later that year, then by a fisherman in Cornwall, then by an internet ‘friend’ in Kansas, then by a boat dealer in southern Spain. Clearly, none of these locations was exotic enough for his re­markably adventurous corpse, so it/he decided to fly to Panama in the summer of 2006, with his bereaved wife coming along for the ride. Once there, Anne and her dead husband looked at properties for sale and even had their photograph taken with an estate agent…

The Darwins were convicted of fraud…Underlying the court’s final verdict, though, was an unwritten assumption: a person cannot be both dead and alive…

Yet, in the weird world of Hawking’s physics, this same logic does not always apply. For, in a run of successive scientific results around a century ago, this basic and so obviously true assumption – that objects can’t be one thing and simultaneously the opposite or in two different places at once – was shaken to its very core. Eventually, to the shock and dismay of both the theoretical and experimental communities, it had to be abandoned entirely. Common sense, it would seem, was not quite as sensible as we thought.

Physics was transformed for ever. The old world, with its neat, tidy and well-behaved equations was gone. In its place was an evolving body of uncertainty and highly controversial formulae that no one truly understood. This was a new world unlike anything ever encountered before.

So great was the change that all physics from now on would be judged by whether it would fit into this radical regime or not, and this was even reflected in the language used. Henceforth, a theory was either classical – reasonable, regular and not subject to the up­setting, assumption-defying madness of the recent findings – or it was quantum…

The quantum world permits all sorts of things that are utterly alien to us on the larger-than-a-few-atoms scale. Had John Darwin been the size of a nucleus, his lawyers could have argued that, in between his disappearance and reappearance, he had been both alive and dead – and that Anne was therefore not really committing fraud at all.

Alternatively, they could have blamed the police for making a measurement when they interviewed him, and that they therefore caused his wave function to collapse into a state of resurrection so his living status was their fault, not his. Finally, they could have pleaded that John really was dead in a near-infinite number of other universes which had branched off from ours – and it was rather harsh to make a judgement purely on matters in this one.

Even though these weird and wonderful effects don’t appear to manifest in our everyday lives, they are unquestionably there at the level of our building blocks. This leads to some uncomfortable ques­tions. Are there really multiple universes in which anything that can happen has happened? Do things exist when we aren’t looking at them? Is our world inescapably uncertain? What does all this mean about meaning?…

When we reviewed the long history of gravity, we found that the key thinkers involved were also drawn to the Big Questions. The same is true of QM. Planck, Born, Heisenberg and others simply could not resist considering what this new science was telling them about life, the universe and everything – God included. Planck, who inadvertently kicked the whole thing off, said: ‘Both religion and science require a belief in God. For believers, God is in the beginning, and for physicists He is at the end of all considerations . . . To the former He is the founda­tion, to the latter, the crown.’

Likewise, in a lengthy passage, Heisenberg – who was awarded the 1932 Nobel Prize ‘for the creation of quantum mechanics’ – feels compelled to track the progress of human understanding:

The first thing we could say was simply ‘I believe in God’ . . . the next step was doubt. There is no God. And yet [today] we may with full confidence place ourselves into the hands of the higher power who . . . determines our faith and therewith our world and our fate.

Excerpts from Chapter 3, ‘Canoe Man’, in God, Stephen Hawking and the Multiverse: What Hawking said, and why it matters by David Hutchings and David Wilkinson (SPCK, Jan 2020), reproduced here with permission of the publisher.