Assimilation: The genetic history of the human race 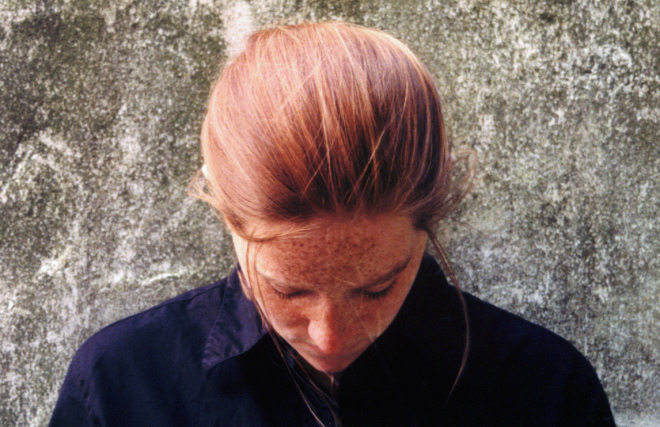 As someone with largely European ancestry, 1-4% of my DNA is likely to have come from Neanderthals. My mother had red hair, my whole family have white skin, and we are relatively well adapted to the cold. These characteristics could all be faint traces of our Neanderthal ancestry. My friends from the Far East will probably also share a little of their DNA with another race of hominins* called Denisovans, and Africans with yet other ancient hominins.

Why do I find this new information about our ancestry so fascinating? Is it because it helps explain some specific aspects of variation in human populations? Is it because it removes some of the mystique about what it means to be human? Or is it simply because it provides an intimate insight into the behaviour of past generations?

Nicolas Ray is a Senior Lecturer in the Institute for Environmental Sciences at the University of Geneva. His current work is on environmental modelling related to climate change and environmental degradation, but he spent much of his career until now working on the genetics of early human populations. At the Faraday Institute summer course last week, Ray summarised the latest findings on the genetics of human evolution, and reflected on the impact they may have for people of faith. 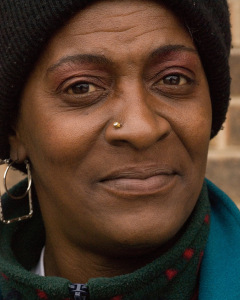 The evidence at the moment points to a common origin for all living humans. Genetically speaking, we are not a very diverse race, but the greatest diversity can be found in Africa. This is just one of the many reasons why scientists believe that our roots are on the African continent, with waves of migration into Europe, Asia, and beyond.

The ‘Out of Africa’ hypothesis replaced an earlier idea that hominin species evolved independently on different continents but with some migration and mixing between the separate populations. The latest incarnation of the theory is that we emerged from Africa, and also interbred relatively recently with other hominin species in various parts of the globe.

For example, Neanderthals probably arrived in Europe around 300,000 years ago. Homo sapiens arrived about 45,000 years ago, and by 40,000 years ago Neanderthals were extinct, leaving a 5,000-year time span for possible biological and cultural interactions. What happened is evident in caves and burial sites around the continent, as well as our own DNA.

Some Neanderthal DNA was sequenced in 2006, with a draft of the entire genome in 2010. Having endeavoured myself to run experiments with poor-quality DNA from 1980’s tissue samples, I find this a staggering feat! From this data, geneticists were able to come up with the figure of 1-4% Neanderthal content in modern genomes outside sub-Saharan Africa.

Studies of older human tissues are even more revealing. The 37-42,000 year-old remains of a Romanian person were found to contain 6-9% Neanderthal DNA, indicating an interbreeding event 6-8 generations ago. So if you could take your own family tree that far back, you might have some rather unusual-looking people in there.

Neanderthals were shorter, stockier and had more pronounced brows than ourselves. They probably gave us some of our ability to handle the cold, and our characteristic hair and skin colours. They may also have given us a tendency to fall prey to certain diseases, such as diabetes, Chrone’s disease, and lupus. 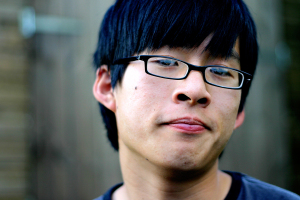 So what does all this mean for faith? Here, Ray turned to Gerald Rau’s Mapping the Origins Debate: Six Models of the Beginning of Everything (IVP USA, 2012), and summarised six different ways of reconciling current science with the Genesis account. These different interpretations of the Bible and science range from absolute literalism right through to the complete absence of God. His own view is based more on the idea of Homo divinus, which is outlined in Denis Alexander’s Creation or Evolution: Do we have to choose? (Monarch 2nd edition, 2014), where the six days of creation are not a scientific description of our origins, and Adam and Eve were Neolithic representatives of all mankind (including a little Neanderthal DNA) who were drawn by God into a relationship with himself.

Whatever your take on the Genesis account, the data that is emerging about our relatively recent ancestry is interesting because it reveals where our roots really lie. Human beings are not special because we are an exceptionally pure-bred race, or utterly different from other animals. The Biblical story emphasises this by including humans and animals on the same creation day. We may be very capable, but our physical origins are just as dusty as any other creature. Our specialness comes from the choice that God made to interact with us, and the responsibility he gave us to care for the earth.