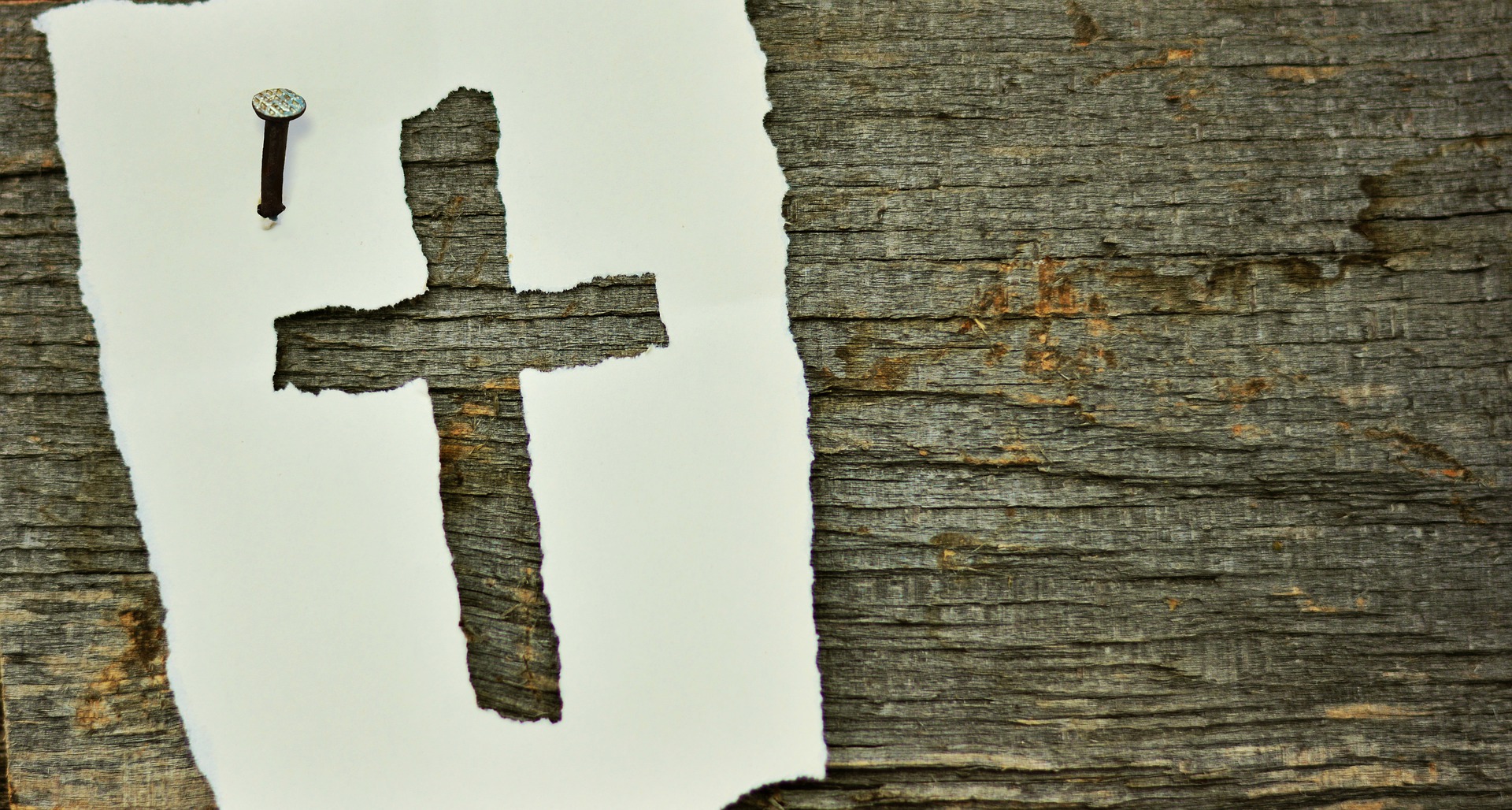 What would it take to convince you that God exists, beyond the shadow of a doubt? Or what sort of data is someone looking for when they ask me to ‘prove the existence of God scientifically’. Aside from the fact that science is about evidence and not proof, this question raises all sorts of issues. If, as Christians believe, God is a person to be known (though not directly seen) then what sort of evidence should we be looking for? If Jesus really was God’s son in human form, do we need physical evidence of his existence? If God is all-wise, then perhaps he would reveal himself in a way that is less obvious, like the teacher that makes you want to think and challenge your assumptions.

It was questions of this type that got some of the Faraday staff involved in a new creative adventure. When the author Peter James was contacted out of the blue by someone who claimed to have definite proof for God, it got him thinking. The evidence might not have been very compelling, but it sparked an idea that simmered for twenty nine years. Over that time James  spoke to a whole range of people about what they would consider to be absolute proof for God, and what the consequences would be if it was available to everyone on the planet.

The list of people James spoke to in his investigation includes some of the usual suspects in science and religion, including Prof Bob White and Dr Denis Alexander at The Faraday Institute. I was intrigued to see what effect this research would have on the novel, and I wasn’t disappointed. I won’t give much away about the plot other than what it says on the jacket, but it was fun to see that Absolute Proof bears what appear to be some of the fingerprints of these academics. There are mentions of Blaise Pascal, Arthur Eddington, Anthony Flew, Intelligent Design, and an exploration of what a monkey might do if you gave it a typewriter. The characters include a thought-provoking Bishop, an utterly corrupt televangelist, and a famous scientist who sets out to either kill religion or make money from it – depending what suits him best.

Of course the interpretation of the arguments is James’s own. I can see (in my humble opinion) some gaps in his understanding of Christianity, design arguments, and the science but the book is still well worth reading, and not just because it’s fun. It’s an exploration of what it would take for a hard-nosed newspaper reporter to change his mind on the question of God’s existence. What would an encounter with God be like? What would drive someone to leave everything behind and risk his life to find that out, and who would want to stop him?

I’m sure we could all contribute our own ideas to a book like this. As part of the cumulative case for God I would want to throw in some exploration of the impact of the church on society, and of people who find themselves doing things they – and the people who know them best – didn’t expect themselves to be able to do. I’d want to explore the Middle Eastern cultural background of the events of Jesus’s life and why they would have had such a massive impact at the time. It would also be worth looking at the political ramifications of the Biblical Christian message that always produces such polarised responses. But this is evidence, not proof, and is already available to anyone who looks for it.

If a more dramatic all-or-nothing proof were given, I would expect it to be the sort of spiritual encounter that nobody could deny. Right now our understanding of God can only be partial, based on personal faith that grows as the evidence for God’s existence becomes apparent to an individual. It’s is as if we’re looking at a reflection in a murky mirror,[1]so the person and much of his attributes are visible but he is also frustratingly veiled. The Bible is clear that when Jesus comes again, every person on earth will recognise who he is, and that he’s worth worshipping. The course of human history will hit a huge chasm as the enormity of this spiritual reality and its consequences suddenly hit home.

So what would it take to sharpen the image in the mirror? Perhaps a face to face confrontation with God – if such a thing were possible without being completely obliterated – or Jesus in human form, but this time without the disguise of a poor man. Or what if our own spiritual senses could be exposed to a blast of God’s love that left us in no doubt as to who he was? In the same way that a parent can be utterly convinced that they love their newborn child, while at the same time being incapable of describing the experience in words, everyone would know the reality of who God is. This is all complete speculation and might sound a bit crazy to anyone who isn’t a Christian, but the question of what would convince you of God’s existence is an interesting one.

Peter James wrote that Absolute Proofwas “undoubtedly the hardest book I’ve ever written, from the sheer scale of the subject matter, but also the one I have learned the most from.” The ending is of course surprising, and left me with a number of things to ponder. I expect any Christian would say something along the lines that God’s revelation of himself has always required some deciphering and careful thought. It’s not an academic puzzle, but is accessible to anyone who has a bucket load of honesty, realism, and an open mind. Such things are a gift from God in the first place, available – I think – to anyone who asks. It seems that only a few can find their way down this path, and the journey always involves some kind of suffering and sacrifices.

This journey is mirrored – in a more sensational and differently interpreted form – in the path that reporter Ross Hunter takes in the book. It’s not the average book club book, but it is worth discussing if you can (see questions below). For a deeper exploration of the idea of evidence for God I would turn to some of the books in the bibliography, especially anything from Alister McGrath.