A twin speaks on freewill 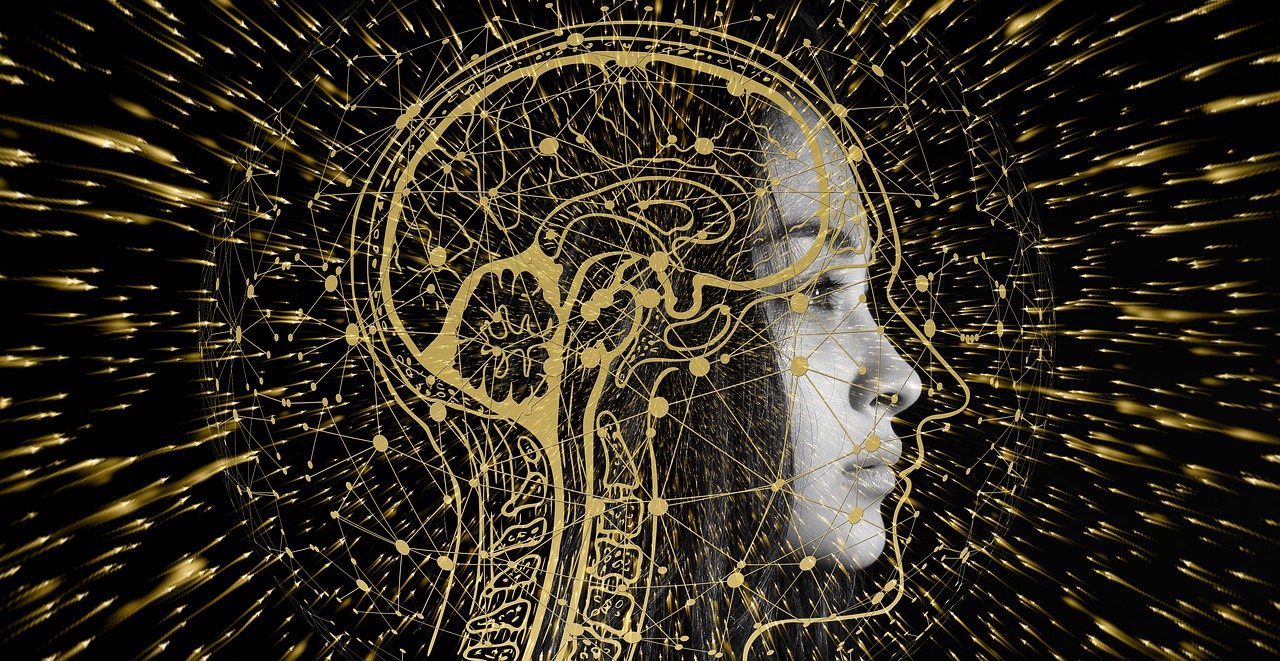 It’s significant that Peter Clarke, who spoke on ‘Brain, Determinism and Free Will’ at the Faraday Institute this week, is an identical twin. As a twin he will be more acutely aware than most of the factors that are important in defining individuality, personality and choice.  Peter is Associate Professor of Cell Biology and Morphology at the University of Lausanne and, unusually for a biologist, his first degree was in engineering science. His supervisor for his PhD on electrical responses in the brain was the well-known (in science & religion circles) philosopher-neurobiologist Donald MacKay. With this background, his approach to freewill was both unusual and fascinating.

Peter Clarke’s approach to the question of whether or not our brain biochemistry is completely determined by genetics and environment was to ask which of the various philosophical solutions that have been proposed for the free-will question fit the data best. His main focus was to test the idea that randomness at the molecular level in the brain leaves room for the soul to act.  Some proponents of free will claim that Heisenberg’s uncertainty principle (that you can’t completely define the position of an atom) means that the brain’s biochemistry may ‘allow’ for individual choice. Peter showed, by looking in detail at the energy involved in neuronal synapses, that the brain is resistant to random forces (such as localised fluctuations in ion concentrations) that are thousands of times greater than Heisenbergian uncertainty. So quantum fluctuations aren’t going to cause neurons to fire, and are not a good candidate for the mechanism underlying free will.

It was interesting to see science being brought to bear on a philosophical problem, and also to see someone picking apart an argument in such detail. But is raises the  question that if people believe in a soul, does it matter whether or not we can see where in the brain it acts? I’m tempted to say no, because I think that if  ‘soulish’ properties such as hatred and love are outside of science, then how they emerge from our physical body is not a scientific question – just as the ‘tableness’ of a table is not a scientific question. It does leave us with a lot of questions about our brain, consciousness, freewill and so on – which I expect is why so many neuroscientists (and theologians, psychologists and many others) think that the question of the soul is more nuanced than the simple ‘ghost in the machine’ idea.

Subscribers to the journal Science & Christian Belief can see a paper by Peter Clarke that deals with this subject in more detail here.