Reading God’s book, with a computer… 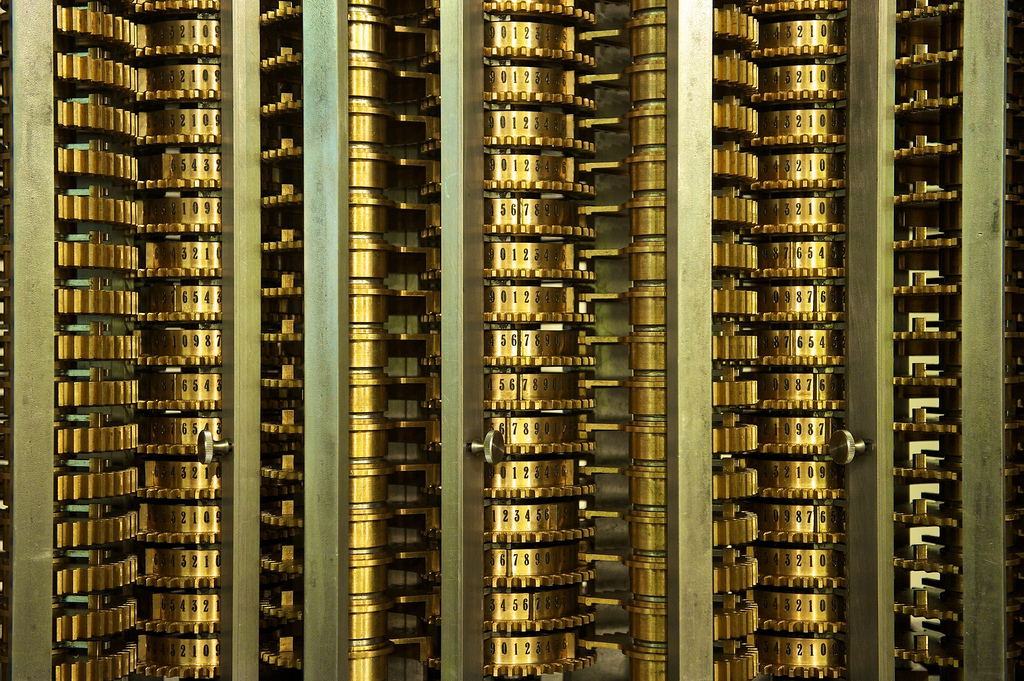 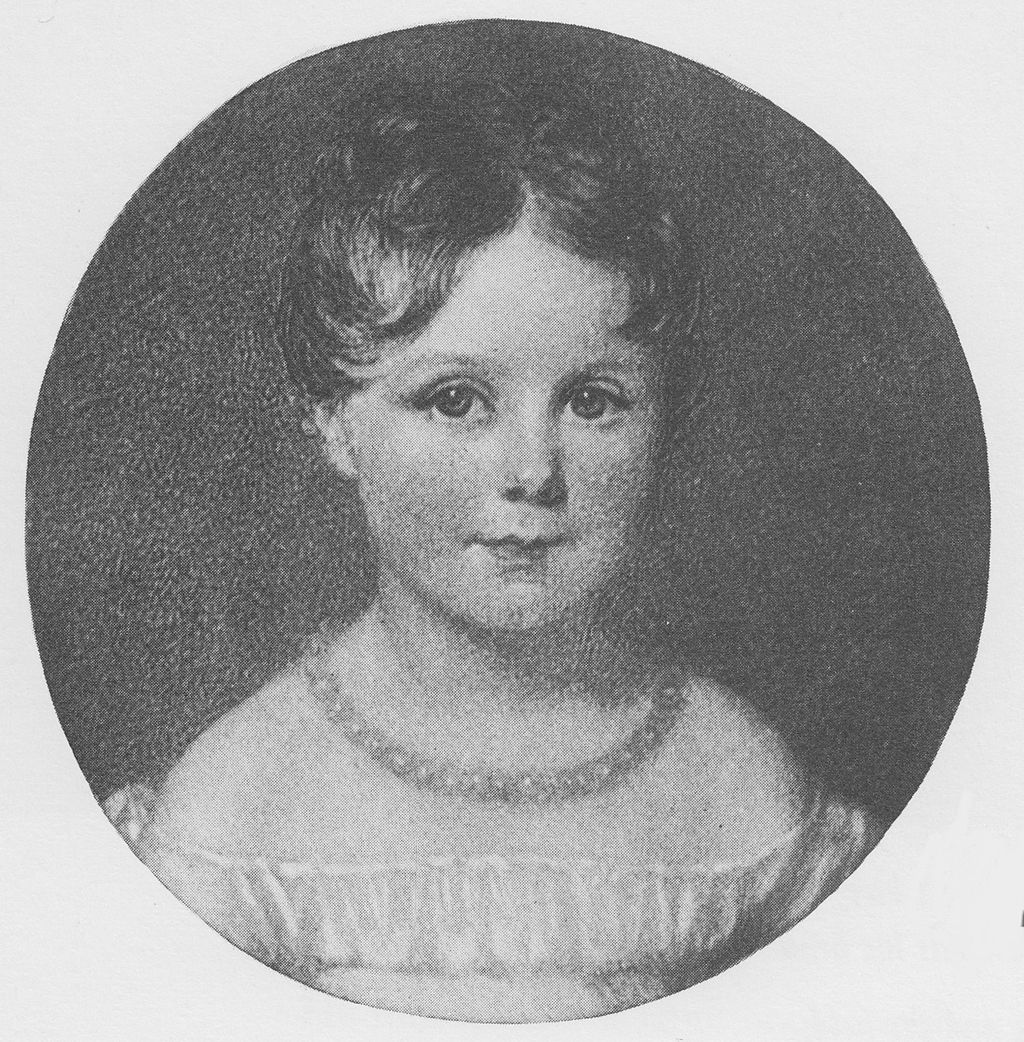 Ada Byron at age four. Scanned from Byron and his World by Derek Parker. [Public domain], via Wikimedia Commons {PD-1923}

As the only daughter of Lord Byron and Lady Annabella Wentworth, Augusta Ada’s life was somewhat unusual. Her father’s affairs resulted in an end to the marriage, her mother was reported to be a heartless woman, and Ada’s own memory has been tangled up in this history. Despite the scandals and eccentricities of her family, as well as the general limitations of an aristocratic woman’s life in the nineteenth century, there were some definite up-sides to being Ada Byron.

Determined that her daughter wouldn’t get into the same sort of trouble as her father, Lady Wentworth gave her daughter the quality of education she had enjoyed herself, focusing on science, mathematics and logic. She also made sure that her daughter got to know Mary Somerville, the Scottish astronomer and mathematician who was one of the first women to be admitted to the Royal Astronomical Society. 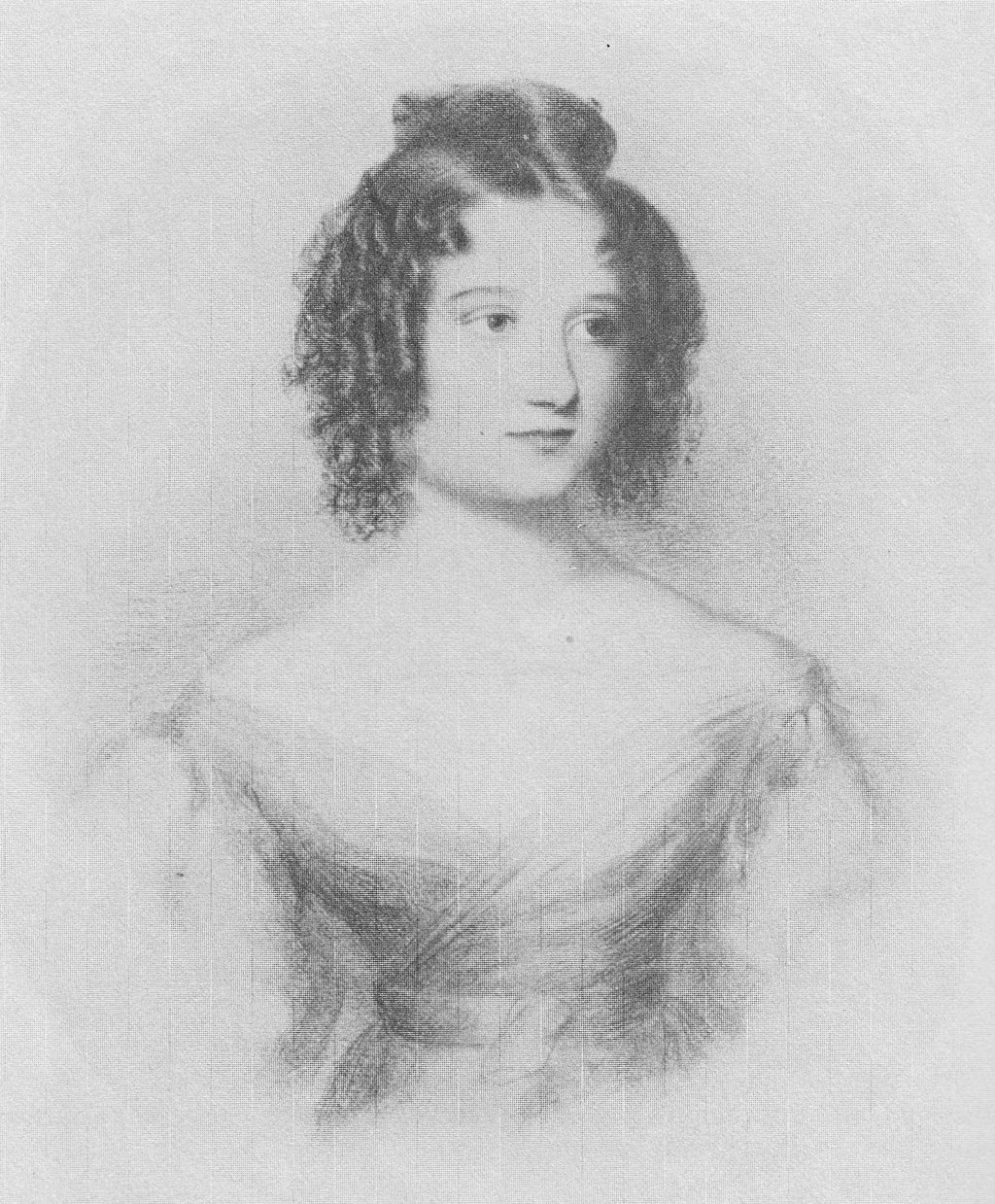 Ada turned out to be a promising mathematician, and was fascinated by natural science and the machines of the Industrial Revolution. When she was only 17, Mary Somerville introduced her to Charles Babbage, who was to become a lifelong friend. Ada went on to marry William, 8th Baron King, at the age of 19, and her new husband encouraged her mathematical ambitions. They had three children, and King was later made the 1st Earl of Lovelace.

During this time, Babbage had been working on two calculating machines – the Difference Engine and the Analytical Engine, neither of which were ever fully built. Ada was fascinated by these inventions, and her interest was encouraged by Babbage. Having been taught by one of the leaders in the field of symbolic logic, Ada realised that the Analytical Engine could also be used to process letters and symbols.

Babbage recognised Ada’s in-depth understanding of his machine, and asked her to translate a report of a lecture he had given in Italy, adding her own notes. The paper, published in collaboration with Babbage and with the initials AAL below the notes, contains what is recognised by some as the first computer code to be written. Her additional notes, three times as long as the original report, include a number of original ideas. Do they show their writer to be a fully-fledged scientific thinker in her own right, or did they really come from the pen of Babbage? The jury seems to be out on that question.

Unlike her mother, Ada Lovelace didn’t seem to retain her belief in God throughout her life, but there was at least a time when she was convinced that science and faith could go hand in hand. In expressing her views of the relationship between science and faith, she might have been influenced by her hero Michael Faraday. One thought expressed in a letter to the electrical experimenter Andrew Crosse certainly bears a resemblance to Faraday’s own view. In admiring Andrew’s own work, she speaks of “the respect and attraction I feel for a mind that ventures to read direct in God’s own book and not merely thro’ a man’s translation of that same vast and might work.”

She also writes along different lines, that “I am more than ever now the bride of science. Religion to me is science, and science is religion. In that deeply-felt truth lies the secret of my intense devotion to the reading of God’s natural works. It is reading Him, His will – His intelligence: and this again is learning to obey and to follow (to the best of our power) that will! For he who reads, who interprets the Divinity with a true and simple heart, then obeys and submits in acts and feelings as by an impulse and instinct… The intellectual, the moral, the religious seem to me all naturally bound up and interlinked together in one great and harmonious whole… That God is one, and that all the works and the feelings He has called into existence are ONE; this is a truth (a biblical and scriptural truth too) not in my opinion developed to the apprehension of most people in its really deep and unfathomable meaning. There is too much tendency to making separate and independent bundles of both the physical and the moral facts of the universe. Whereas, all and everything is naturally related and interconnected…”

Whether or not Ada Lovelace was the author of the first computer programme, she is an interesting figure in the history of science and an inspiration to those of us who were told that ‘girls aren’t as good at maths’. She is also an example of how people in her day were finding ways to connect the science and religion that were so important to them and their wider culture. 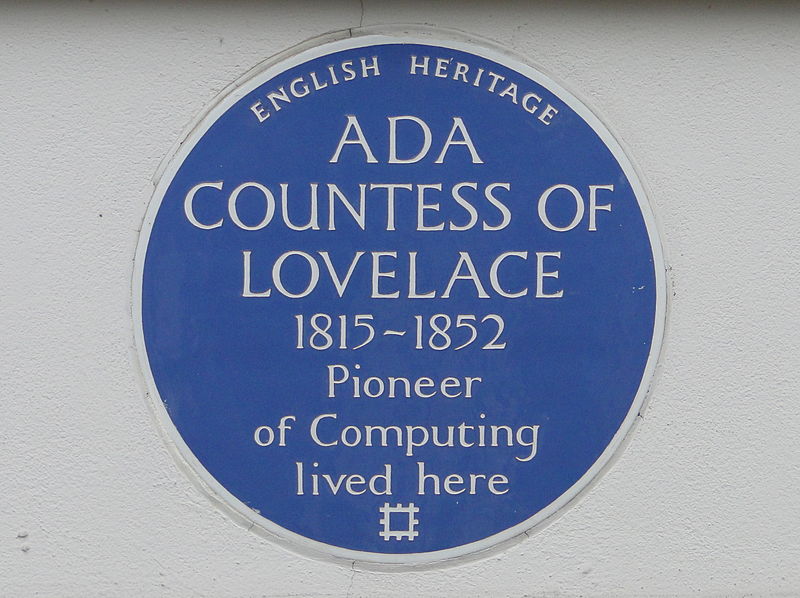 There are countless sources about Ada Lovelace, but here are a few.