The Rev Dr Patrick Richmond is Vicar of Christ Church, Eaton, Chair of the House of Clergy in Norwich Diocese and Chair of Science and Faith in Norfolk. He was until May 2007 Dean of Chapel at St Catharine’s College, Cambridge. He read medicine at Balliol College, Oxford and did a DPhil in cell physiology at Green College, Oxford. He worked with heroin addicts in Pakistan before training for ordination at Wycliffe Hall, Oxford, where he took a first in the BA theology examinations and a distinction in the postgraduate diploma. He served as a curate in Leicester before going to St Catharine’s College. His academic interests include philosophical theology, ethics, and the relationship of science to faith. He has authored numerous book reviews, given several lectures and refereed several papers submitted to Science and Christian Belief and refereed book proposals for Apollos. 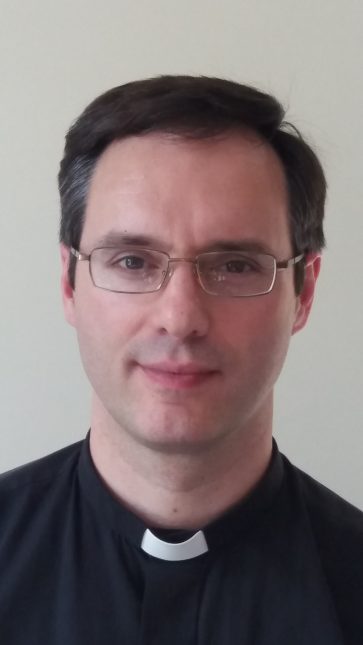