Hugh’s academic interests are in the earliest part of Earth history – the first two billion years of planetary evolution and his ideas are summarised in his text ‘Early Earth Systems’ (Wiley-Blackwell, 2007). He has worked on some of the Earth’s oldest rocks in NW Scotland, West Africa, Southern Africa, West Greenland and Russia with the purpose of understanding how the Earth’s continental crust has formed, and more recently on modern analogues for the Earth’s ancient crust in the Oman ophiolite. He uses the techniques of geochemistry to interrogate ancient rocks, a methodology summarised in his earlier text ‘Using Geochemical Data’ (Taylor and Francis, 1993). 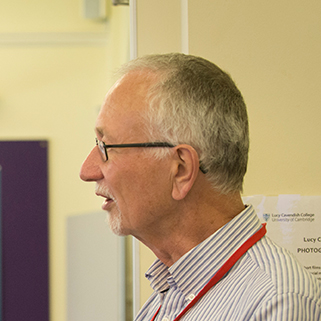 The Earliest Life on Earth

Climate Change: Why Should We Care?