Steve Furber is a mathematician and engineer, revered for his fundamental contributions to electronic systems. He is known for his design of microprocessors, which control all electronic devices. His work has infinite applications, including controlling household appliances, medical devices such as pacemakers and military equipment.

Steve was the original designer of the ARM processor, the world’s leading embedded processor core — bringing success to the United Kingdom in terms of engineering prestige and commercial value. His work assisted the recent explosion in wireless devices that use low-power microprocessors.

His latest project is SpiNNaker — a computer that mimics the structure of the human brain. He is a Fellow of the Royal Academy of Engineering, the IEEE, the BCS and the IET, and has won numerous awards, including the IET Faraday Medal in 2007. In 2014, he became a Distinguished Fellow of the British Computer Society, joining Bill Gates, Tim Berners Lee and other preeminent pioneers of technology. 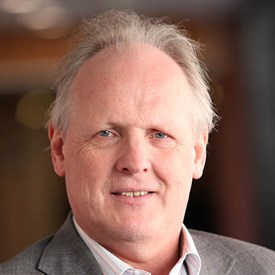