Stephanie Clarke is Professor and Head of the Neuropsychology and Neurorehabilitation Clinic at the University Hospital, Lausanne, Switzerland. The Clinic provides neurorehabilitation to in- and outpatients in postacute and chronic stages of brain lesions, with particular emphasis on neuropsychological rehabilitation and speech therapy. With her group Stephanie Clarke carries out research projects that combine investigations of cognitive functions and of the functional organization of the human cerebral cortex, with particular interest in the organisation and plasticity of the human auditory cortex.

In her field, cognitive neuroscience and Neurorehabilitation, she published over 150 original papers in peer-reviewed international journals, proceedings, guidelines, and book chapters. 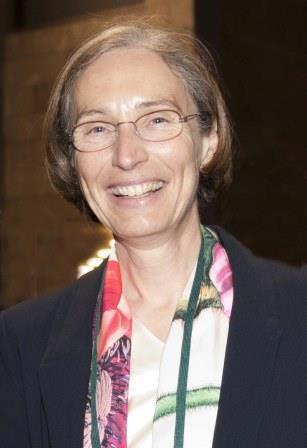