Prof. Sarah Coakley is the Norris-Hulse Professor of Divinity, and a Fellow of Murray-Edwards College, at the University of Cambridge. She originally studied at Cambridge and Harvard, before taking a lectureship in Religious Studies at the University of Lancaster (1976-1991). She later became a university lecturer in Theology at Oxford, as well as a Tutorial Fellow of Oriel College (1991 – 1993). In 1993 she was made a tenured Professor of Christian Theology at Harvard Divinity School, and was promoted in 1995 to the Mallinckrodt Professorship (also at Harvard). She was appointed to her current chair at Cambridge  in 2007.

A philosophical and systematic theologian, Sarah Coakley became increasingly involved in interdisciplinary work whist at Harvard, and conducted collaborative research projects in medicine and religion (with Prof Arthur Kleinman), and in theology and evolutionary theory (with Prof Martin A. Nowak).  The work with Nowak garnered a $2 million 3-year research grant from the Templeton Foundation, and will issue you in a jointly edited book:  Evolution, Games and God:  The Principle of Cooperation (Harvard UP, forthcoming, 2009).

Sarah Coakley’s other publications include:  Christ Without Absolutes:  A Study of the Christology of Ernst Troeltsch (OUP, 1988); (ed.) Religion and the Body (CUP, 1997); Powers and Submissions (Blackwell, 2001); (co-ed), Pain and Its Transformations :  The Interface of Biology and Culture (2007), and (eds.) Re-Thinking Gregory of Nyssa and Re-Thinking Dionysius the Areopagite (both Blackwell, 2001 and 2009).  She is at work on a 4-volumed systematic theology, the first volume of which was published in 2010 as God, Sexuality and the Self:  An Essay ‘On the Trinity’ (CUP). 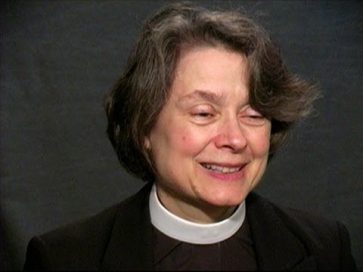