Prof. Robert Koons specializes in philosophical logic and in the application of logic to long-standing philosophical problems, including metaphysics, philosophy of mind and intentionality, semantics, political philosophy and metaethics, and philosophy of religion. His book Paradoxes of Belief and Strategic Rationality (Cambridge, 1992) received the Aarlt Prize from the Council of Graduate Schools in 1994. He is the author of Realism Regained (OUP, 2000) and the co-editor (with George Bealer) of The Waning of Materialism (OUP, 2010). He is at work with Tim Pickavance on a textbook on metaphysics. He is working on analytic Aristotelianism and social ontology. 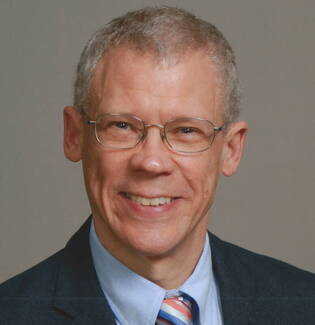