Paul Fairchild began his research career in Oxford, where he studied for a DPhil in the Nuffield Department of Surgical Sciences, focussing on the challenges of transplant rejection.  After spending five years investigating the cellular and molecular basis of autoimmune diseases such as multiple sclerosis in the Department of Pathology in Cambridge, he returned to Oxford, where he is now based at the Sir William Dunn School of Pathology and serves as a Fellow of Trinity College.

In 2008, he founded the Oxford Stem Cell Institute, for which he served as Co-Director until the end of 2015, a role which exposed him to the many ethical questions that new technologies inevitably raise.  It was in this capacity that he was invited to discuss the ethics of stem cell biology to world leaders at several meetings of the World Economic Forum.  His current research draws on his background in immunology and interest in stem cells to develop new approaches to the treatment of a broad range of diseases with an immunological basis: indeed, his recent work has led to several patents and on-going clinical trials for the treatment of lung cancer.

He has served on the Scientific Advisory Boards of various companies and organisations, including the government’s Cell and Gene Therapy Catapult, and has provided evidence to the House of Lords Select Committee for Science and Technology.  Paul is a committed Christian and has been involved in various churches in both Oxford and Cambridge, serving as an Elder at Magdalen Road Evangelical Church in Oxford for almost 10 years. 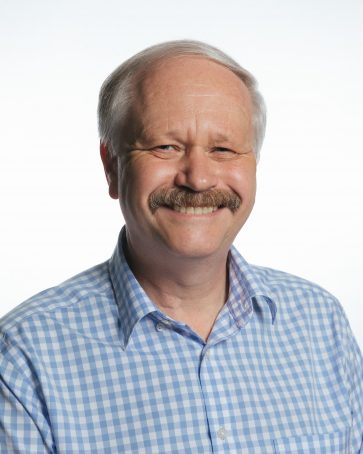