Henry F. Schaefer III received his undergraduate and doctoral degrees from MIT and Stanford, respectively, both in Chemical Physics.  At the age of 24 he became a faculty member at the University of California, Berkeley, and served as a professor there for 18 years.  He is currently Graham Perdue Professor of Chemistry and Director of the Center for Computational Quantum Chemistry at the University of Georgia.

Thomson-Reuters shows Professor Schaefer to be one of the most highly cited physical scientists in the world, with an H-Index of 116 and 143 Citation Classic papers.  He is the recipient of 30 honorary degrees.  His most distinguished award outside of North America is the Centenary Medal of the Royal Society of Chemistry (RSC), the highest award the RSC gives to a chemist working outside the UK.  Professor Schaefer has also given lectures on the interface between science and the Christian faith at more than 200 universities. 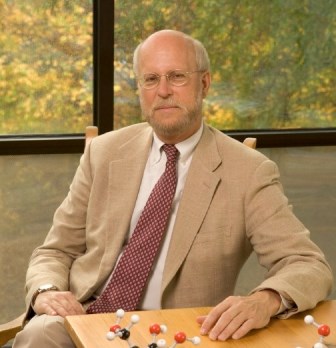