Graham Budd was President and COO at Arm prior to his retirement from the company in 2021.

He read Engineering at Corpus Christi College, Cambridge, before starting his career in technology at Thorn EMI Electronics. Graham joined Arm in 1992, initially as a VLSI design engineer, and subsequently led the development of several of Arm’s pioneering system-on-chip and single chip computer designs.

In 2005 he became Executive VP and General Manager of Arm’s Processor Division, then Chief Operating Officer from 2008. He was a member of Arm’s Executive Committee from 2005 and joined the main Arm Board in 2017.

Graham has held a number of business and charity non-executive Board roles and is a Trustee at SOS Children’s Villages UK. In addition to his role as a Trustee at the Faraday Institute, Graham also serves in a voluntary capacity as an Associate Course Director. 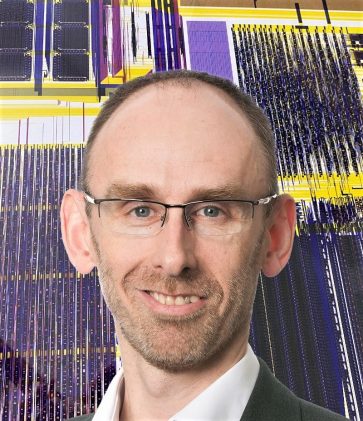