My first degree was in Aeronautical Engineering followed by an MSc in Numerical Analysis. After a career in British Aerospace, redundancy led me to work as a self-employed management training consultant. In more recent years I returned to studies at Manchester University, completing an MPhil in the Design Argument followed by a PhD with the background being the later thought of Ludwig Wittgenstein.

My interests are in the relation between Faith and Science, but also with the way language reflects something of the creative speaking of God, given that we are made in His image. This develops my PhD work which I try to relate to both science and a scriptural foundation for language in its role of enabling our mandate to understand and rule this world on God’s behalf. 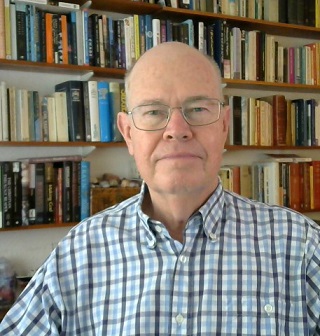