The year 2011 marked the 80th anniversary of Georges Lemaître’s primeval atom model of the universe, forerunner of the modern day Big Bang theory. Prompted by this momentous anniversary the Royal Astronomical Society decided to publish a volume of essays on the life, work and faith of this great cosmologist, who was also a Roman Catholic priest. The papers presented in this book examine in detail the historical, cosmological, philosophical and theological issues surrounding the development of the Big Bang theory from its beginnings in the pioneering work of Lemaître through to the modern day.

This book offers the best account in English of Lemaître’s life and work. It will be appreciated by professionals and graduate students interested in the history of cosmology.

The papers in this book were first presented at a Faraday Institute conference held in Cambridge in April 2011.  During the conference the life and work of Lemaître and his legacy for modern cosmology was discussed, as was the philosophical and theological implications of cosmological theories. 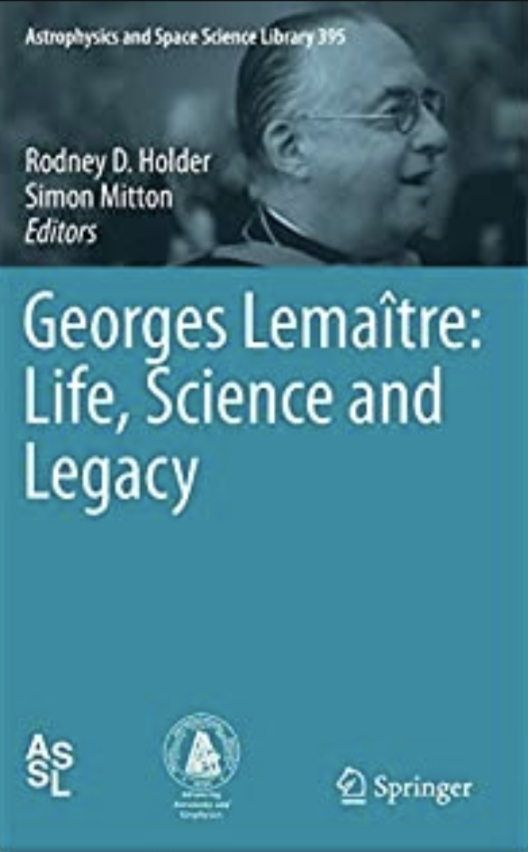