God, Science and the New Atheism

The so-called ‘New Atheists’ – Dawkins, Hitchens, Sam Harris and co. – attack religion as irrational and immoral, often using science in their arguments. Yet they fail to understand the scope and limitations of science, and fail to make important distinctions between forms of religion, not bothering to research the true causes of violence and intolerance, failing to do any decent research on religion, failing even to read the works of major religious writers, and failing to admit what a tenuous philosophical view materialism is. The lecture will address these failings in some detail. 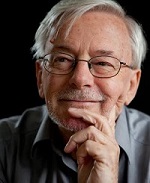 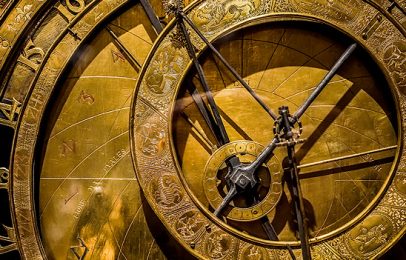 God, Science and the New Atheism