The scientific and legal failings of the ‘intelligent design’ (ID) movement in the United States stand in sharp contrast to its substantial gains in public support. Recently, the ID movement has also gained a footing in the UK and elsewhere in Europe. The popular support this movement has received points to a profound failure on the part of the scientific community to articulate its own message effectively. The appeal of the ID movement, I will suggest, stems from the way in which it has used the concept of ‘design’ as a counterpoint against Darwinian evolution. Analyzing the appeal of this concept is central to developing an understanding of why evolution continues to provoke such resistance a century and a half after the publication of On the Origin of Species. In reality, the concept of design is central to a scientific view of nature, and can be understood in ways that allow scientific and religious views of nature to coexist. 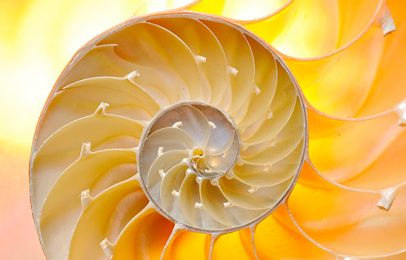