Dr Stuart Mathieson – An Evangelical Philosophy of Science? From Bacon and Paley to Stokes

On Tuesday 26th January Dr Stuart Mathieson will be giving us a seminar talk entitled – An Evangelical Philosophy of Science? From Bacon and Paley to Stokes. Join in at 1pm for the talk followed by Q&A.

It is a commonplace that science and religion are at war. The ‘conflict thesis’ is the idea that science and religion are mutually exclusive systems, locked in intractable conflict. Although widely rejected by scholars of science and religion, it is a persistent feature of wider popular discourse, particularly through the work of popular science writers such as Richard Dawkins. This paradigm has shaped contemporary debates on subjects as diverse as climate change, vaccination, and evolution. Indeed, Dawkins and others identify Darwin’s theory of evolution as a watershed, responsible for the eventual secularisation and professionalisation of science, and for engendering a ‘crisis of faith’ among the Victorian intelligentsia. Yet close study of key Victorian scientists such as the physicist Sir George Gabriel Stokes demonstrates that other factors, such as the historical reliability of the Bible and the morality of eternal punishment, were much more pressing concerns. In this seminar, I trace the intellectual lineage of an evangelical philosophy of science, explaining how for many Victorian evangelicals the true conflict was not between science and religion, but over what it meant to be truly scientific. I explain how Francis Bacon’s scientific method held a privileged position in British science, and how the confident rationalism of William Paley’s natural theology reinforced the conviction that science and religion were mutually reinforcing rather than conflicting. I also examine points of actual conflict, particularly the contest for cultural authority as science began to professionalise, and then make some suggestions for how these might help us make sense of contemporary debates. 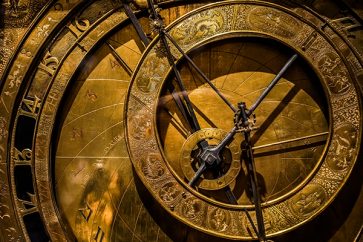 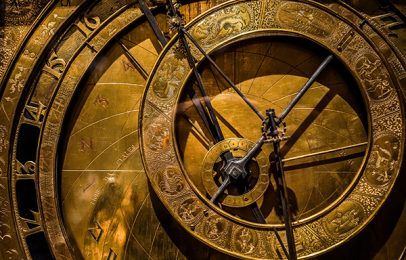 An Evangelical Philosophy of Science? From Bacon and Paley to Stokes