Dr Nick Spencer – From NOMA to POMA: the case for overlapping magisteria

On Tuesday 29th November Dr Nick Spencer will be giving us a seminar talk entitled – ‘From NOMA to POMA: the case for overlapping magisteria’

During the Michaelmas term we will be hosting our research seminar series online. Join us at 1pm UK time followed by Q&A.

Abstract: The relationship between science and religion remains endlessly contested, between those who claim irreconcilability, those who claim (some measure of) compatibility, those who follow Stephen Jay Gould by seeking peace at the expense of magisterial separation, and who claim that the whole question is inappropriate for the entities under consideration. Following a three-year project exploring the meaning(s) of science and religion, and their concomitant models of relationship, Nick Spencer argues in this paper that the final position is unquestionably the most accurate: science and religion are too rich, complex and polyphonous entities for their relationship to be captured by a single model. However, the paper also argues that, however much philosophers and sociologists of science and of religion, or historians of ideas, might insist on this ‘irreducible complexity’ (to coin a phrase), people inevitably still talk about science and religion in essentialist, reified terms, and it is therefore an abnegation of responsibility to refuse to engage with the question of models. After all, models usually strive to be the best fit, rather than a comprehensive map of reality. If one accepts statistician George Box’s well-known aphorism, “all models are wrong, but some are useful”, there is nothing inherently wrong with offering a model for science and religion. In the light of this, this paper proposes an adapted version of Gould’s famous idea of ‘Non-overlapping magisteria’ as the ‘best-fit’ single model for the complex relationship between science and religion – specifically a model of POMA or ‘partially-overlapping magisteria’ – before going on to explore what this actually means, where and why the magisteria overlap, and what this means for the discourse of science and religion. 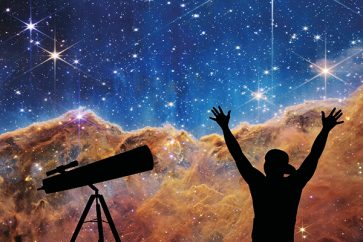 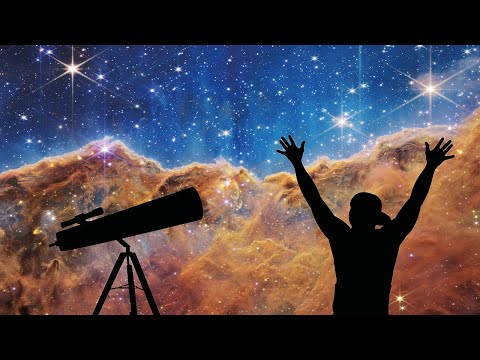 From NOMA to POMA: the case for overlapping magisteria